By Read by Levar Burton 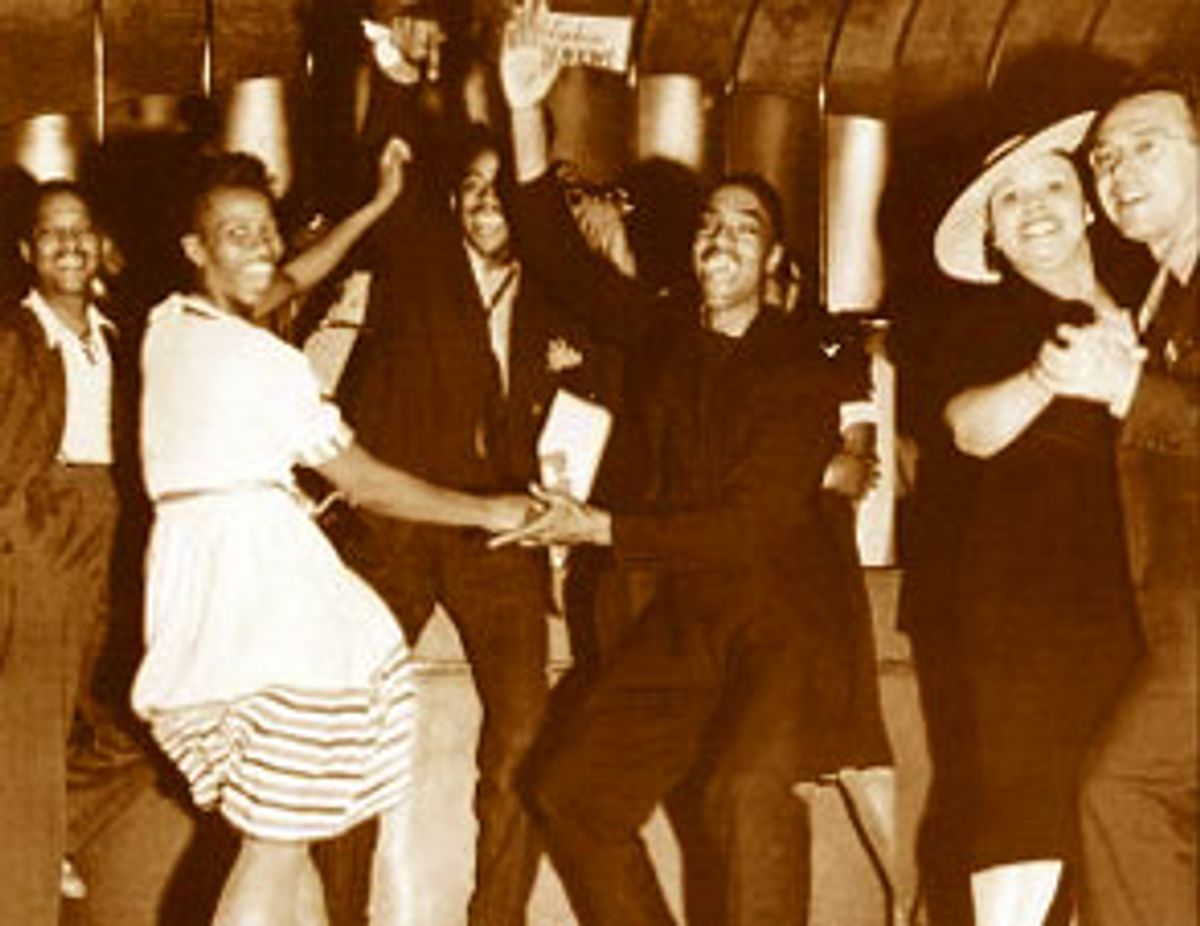 Ken Burns is an award-winning documentary filmmaker. As a founder of Florentine Films, he has directed, produced and written documentaries on subjects such as Mark Twain and Elizabeth Cady Stanton for more than 20 years. His landmark film "The Civil War" was the highest-rated series in the history of American public television. Burns is a recipient of Emmy and Peabody awards as well as many others.

Geoffrey C. Ward is a historian, screenwriter and former editor of American Heritage Magazine. He co-wrote "The Civil War" with Burns as well as various other projects. His book "A First-Class Temperament: The Emergence of Franklin Roosevelt" won the National Book Critics' Circle Award for biography in 1989. Ward's other television credits include "Nixon," "Lindbergh" and "The Kennedys."

"Jazz" is the companion volume to the 10-part PBS TV series, to be broadcast in January. Ward and Burns tell the vibrant story of America's music from turn-of-the-century New Orleans to the struggle for civil rights in the 1960s. Burns' history of jazz includes many compelling and sometimes tragic biographies, and chronicles the growth of great cities and, perhaps most important, the pervasiveness of racism in American society. In this recording, actor Levar Burton, who played Geordi LaForge on "Star Trek: The Next Generation," reads an excerpt from "Jazz" about Billie Holiday, racial prejudice and the addiction that eventually destroyed her.

MORE FROM Read by Levar Burton