"The recount shall commence immediately"

In a stunning victory for Al Gore, a divided Florida high court mandates a manual recount of all Florida undervotes. 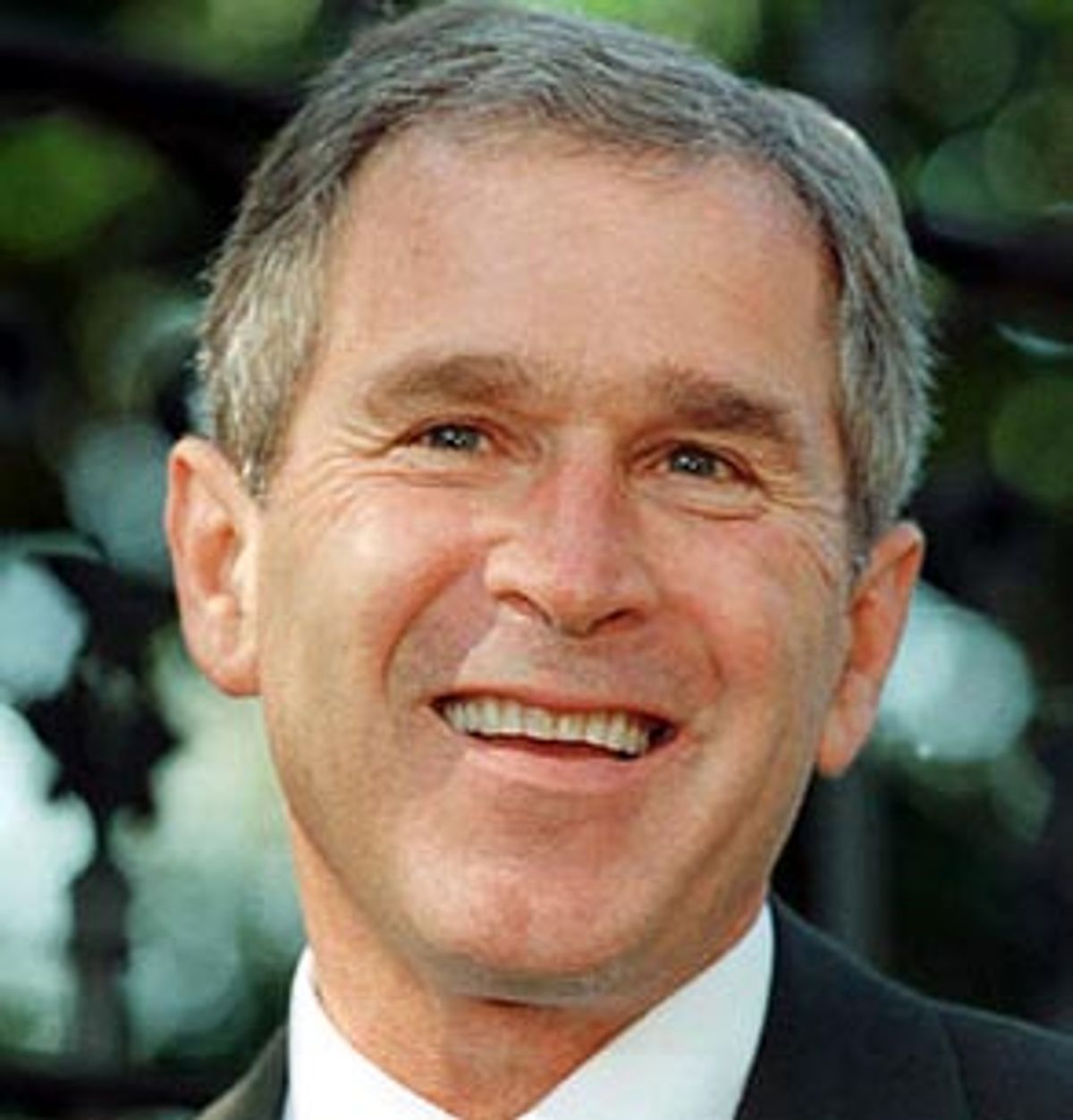 In a major victory for Vice President Al Gore, the Florida Supreme Court overturned a ruling by a state circuit judge and mandated a statewide manual recount of all ballots that were unreadable by electronic vote-counting machines.

In a 4-3 decision, the court overturned the ruling of Circuit Court Judge N. Sanders Sauls that rejected Gore's request for manual recounts in Palm Beach and Miami-Dade counties.

The court ruled that hand-counted ballots in Palm Beach and Miami-Dade counties that were not submitted to Secretary of State Katherine Harris before the court-imposed Nov. 26 deadline must be counted. Gore gained 157 votes in the Miami-Dade count and 215 in the Palm Beach count, reducing Texas Gov. George W. Bush's lead to 165 votes statewide.

Shortly after the decision was released, former Secretary of State James Baker, a spokesman for the Republican camp, announced that Bush was immediately appealing to the U.S. Supreme Court.

Calling the decision "disappointing" and "flawed," Baker said that the Bush team believes it to be "inconsistent with Florida law, federal law and with the United States Constitution." He warned that the ruling could place in doubt the legitimacy of Florida's representatives to the electoral college and could lead to a "constitutional crisis."

Gore campaign chair and spokesman Bill Daley also spoke shortly after the decision was announced, hailing it as "an important victory for what has been Al Gore and Joe Lieberman's basic principle since Election Day -- a full and fair count of all votes."

He added that Gore and Lieberman "pledge to respect the results of this recount."

Earlier Friday, Florida Circuit Judges Terry Lewis and Nikki Clark had issued a joint ruling in two cases regarding the integrity of absentee ballots in Seminole and Martin counties -- at the time a seemingly crushing defeat for Gore.

The Florida Supreme Court's ruling increased the likelihood that the Republican-dominated Legislature will follow through with plans to appoint its own slate of electors. The Legislature convened a special session at noon EST Friday and passed a resolution to appoint that slate in a Tuesday session.

In the Seminole and Martin county cases, a Circuit Court spokeswoman said, "The trial courts in both the Seminole County case and the Martin County case have determined that despite irregularities, neither the sanctity of the ballots nor the integrity of the election has been compromised and that the election results reflect a full and fair expression of the will of the voters."

The Martin County case was immediately appealed. The Seminole case is also being appealed.

Though Gore was not a party to either suit, clearly he would have benefited if the 25,000 ballots in question had been thrown out. If those ballots had been discarded, Gore would have won the Florida election by thousands of votes. Gore had said that those cases demonstrated that "more than enough votes were potentially taken away from the Democrats" to change the election's outcome.

In the Martin County case, Circuit Judge Terry Lewis ruled that 10,000 absentee votes should not be thrown out despite the fact that local election officials let GOP operatives take home and fix hundreds of defective absentee ballot requests from party members. In that predominantly Republican county, scrapping the absentee ballots would have meant a net gain of more than 2,800 votes for Gore.

In Seminole County, Clark issued a similar ruling in regard to 15,000 absentee votes that Democrats said were tainted because GOP operatives worked inside the county's election offices to add voter identification codes to absentee ballot requests made by Republicans. Without the codes, the requests would have been rejected. Democrats were not given the same opportunity. Discarding those Seminole County ballots would have resulted in a 4,800-vote gain for the vice president.