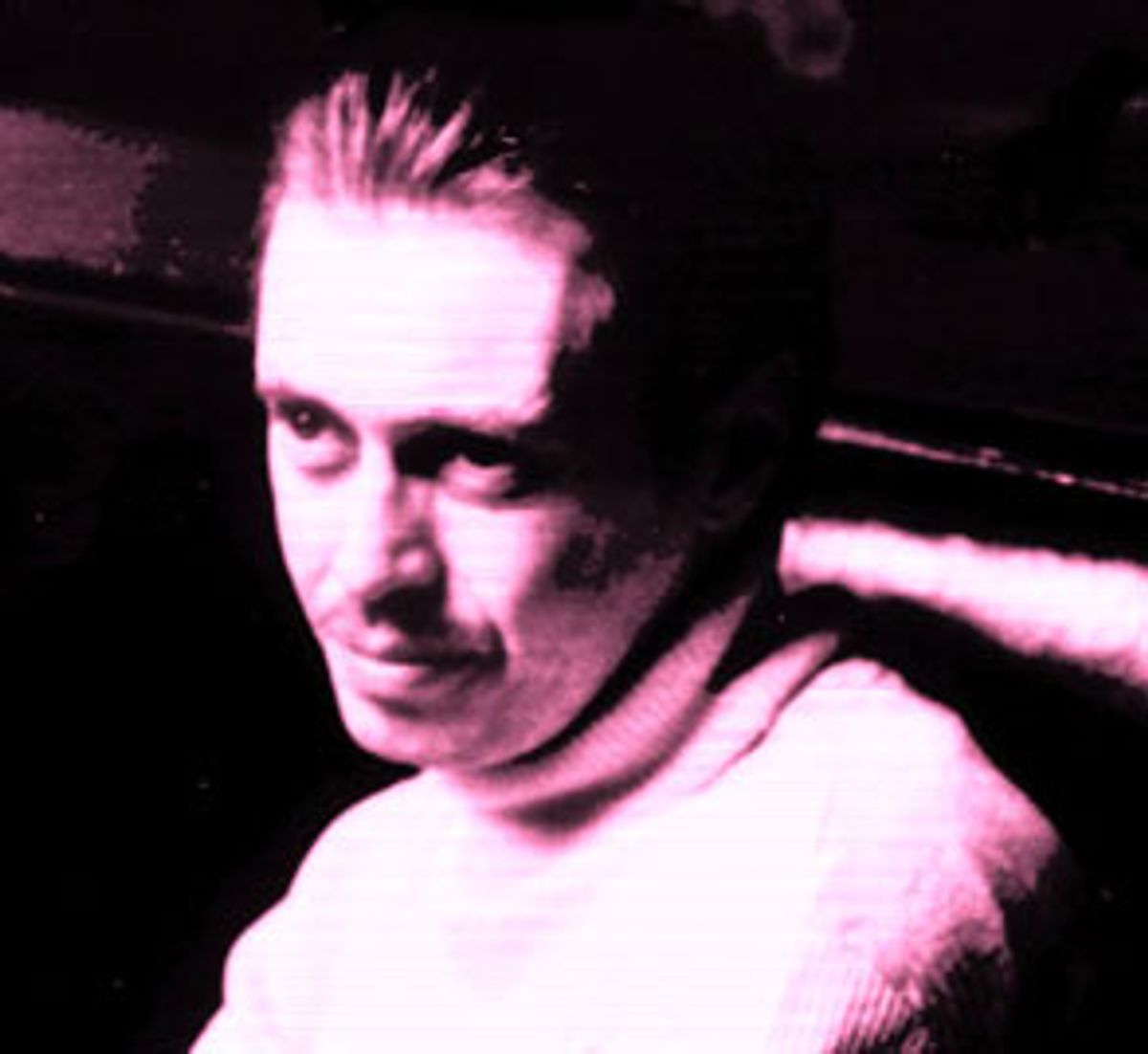 New York writer Jonathan Lethem twists form and style to create unconventional books that manage to transcend the restraints of the genres in which he plays. He is the author of numerous works including "Gun, With Occasional Music," "Amnesia Moon" and "Girl in Landscape." Lethem is the recipient of the National Book Critic's Circle Award for his recent novel, "Motherless Brooklyn," a story whose main character is a Tourette's syndrome-afflicted detective.

Steve Buscemi has appeared in over 50 films including "Fargo," "Reservoir Dogs" and "Living in Oblivion." Here he reads the part of Lionel Essrog from the HarperAudio release "Motherless Brooklyn."