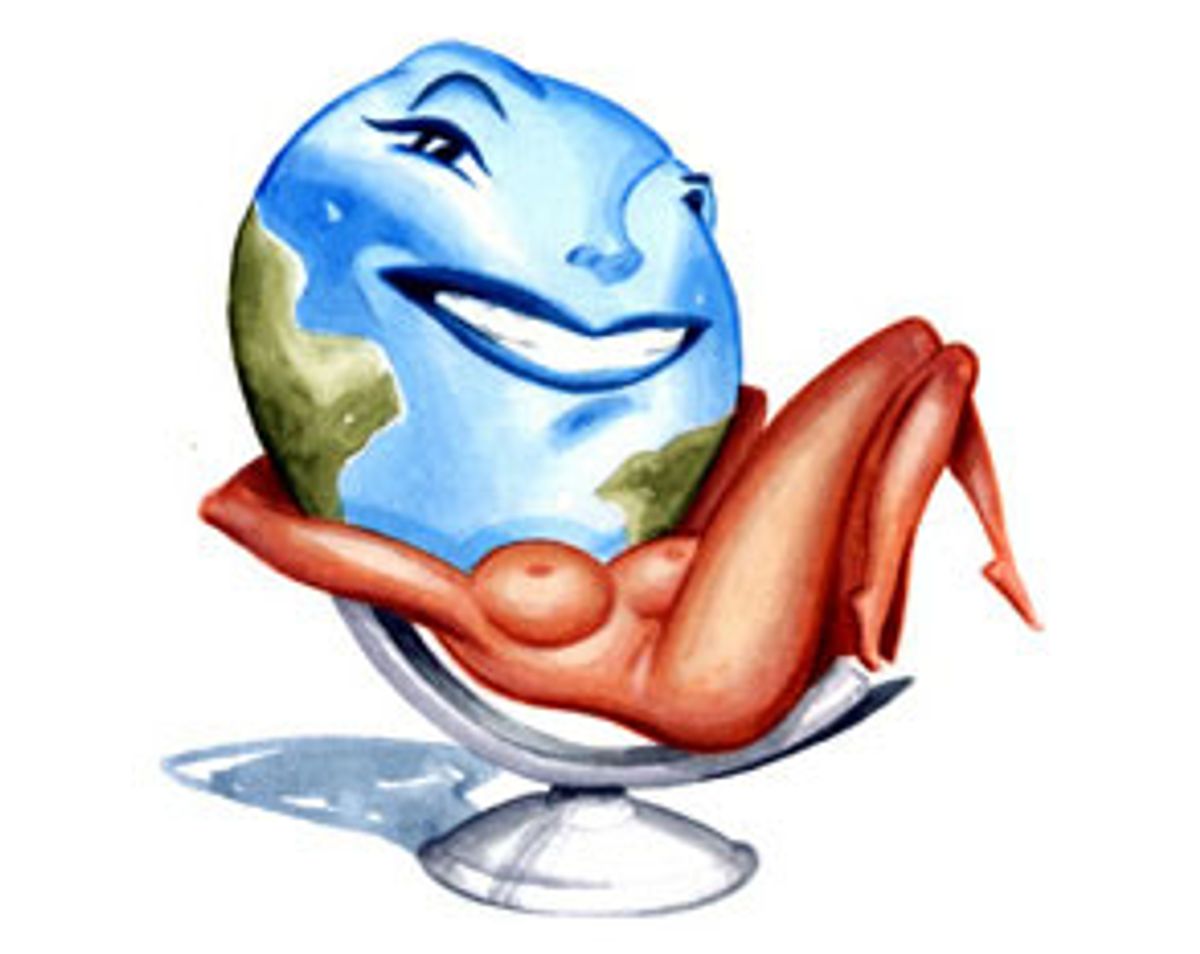 Twenty million is an impressive number, no matter how you count it. Napster claims 20 million users. Texas boasts a population of almost 20 million. Artists who have sold 20 million records include Hootie and the Blowfish, the Backstreet Boys and Vince Gill.

Down in Brazil, 20 million also represents the number of condoms that may litter the streets during this year's Carnival in Rio de Janeiro.

Expecting an unimaginable torrent of public rutting, Brazil's Health Ministry announced it will double its usual number of free rubbers, or "little shirts," during the carnal Carnival, which runs Feb. 23 through 28. Because the festival attracts tourists from across Brazil, condoms are to be trucked around the country beforehand, with specific emphasis in São Paulo state (4.02 million condoms) and Rio (3.13 million).

"We're doubling the number of condoms because we want to make them even more accessible to every part of the population," a spokesman for the ministry's AIDS program told Reuters. "It's a time of year when happiness and alcohol mix and people sometimes forget about protection."

The ministry has a point. It's not in human nature to think about condoms when faced with parade floats of women with bare breasts and hordes of sweaty, booze-fueled hormones shaking to the drumbeats. With one's senses overwhelmed, who has time to rationally assess the use of a rubber?

Although the masses of revelers packing the streets will be half-naked, they might be wearing some identical apparel: 10 million masks shaped like condoms, which can also be used as fans to cool off from the heat. The ministry explains that the purpose of the peculiar masks is to make sure "condoms are on people's minds."