"The Negro Speaks of Rivers"

By Read by Langston Hughes 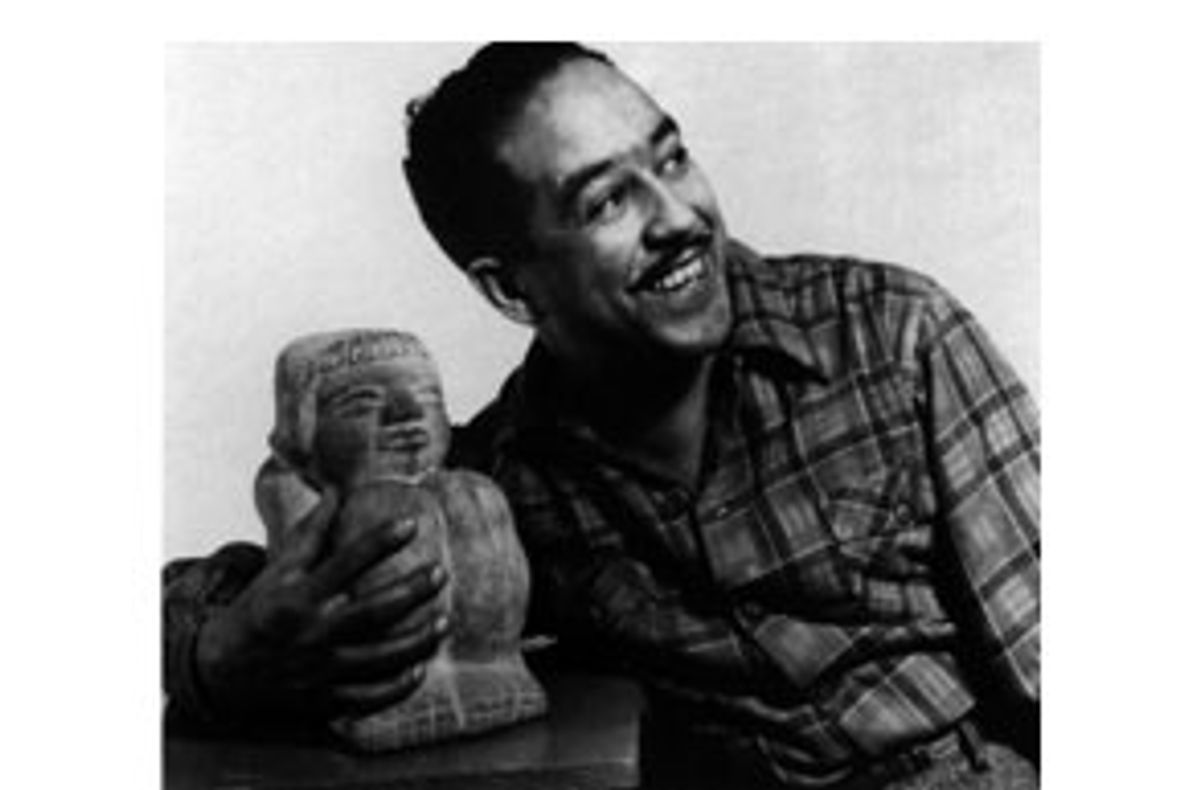 Langston Hughes was born in Joplin, Mo., in 1902. It was during his high school years that he began writing poetry. He moved to Harlem, New York, in November 1924 and his first book of poetry, "The Weary Blues," was published by Alfred A. Knopf in 1926. Three years later he finished his college education.

Hughes is known for his portrayals of black life in America and his art reflects a strong jazz influence. His writing is essential to the body of work produced during the Harlem Renaissance. He was also the author of numerous novels, short stories and plays. Langston Hughes died in 1967.

"Langston Hughes belongs to whoever is listening. A possession in common, like the sights and sounds of a streetcorner hangout, or the barbershop debate over pretty girls' legs, and baseball players: Open your ears and your heart if you've got one; Langston will walk right in and do the rest. His thoughts come naked, conceived in the open, only at home in the public domain. Free, without charge, like water, like air -- like salted peanuts at a Harlem rent party. Come in, have one on me -- that's Langston's style; a great host; a perfect bartender; dishing it up, iambic pentameter, on the rocks and on the house, fresh wrote this morning. Dead now, but still alive. Ol' Langston in the corners of my mind." -- Ossie Davis.

Listen to Langston Hughes read from and comment on his work. The following pieces "The Negro Speaks of Rivers" and "Trumpet Player" are taken from the collection "Langston Hughes Reads" (Harper Collins Audio).

MORE FROM Read by Langston Hughes