Listen to the Kit Clayton remix of "Danelectro 3," a track from Yo La Tengo's recent EP release "Danelectro." 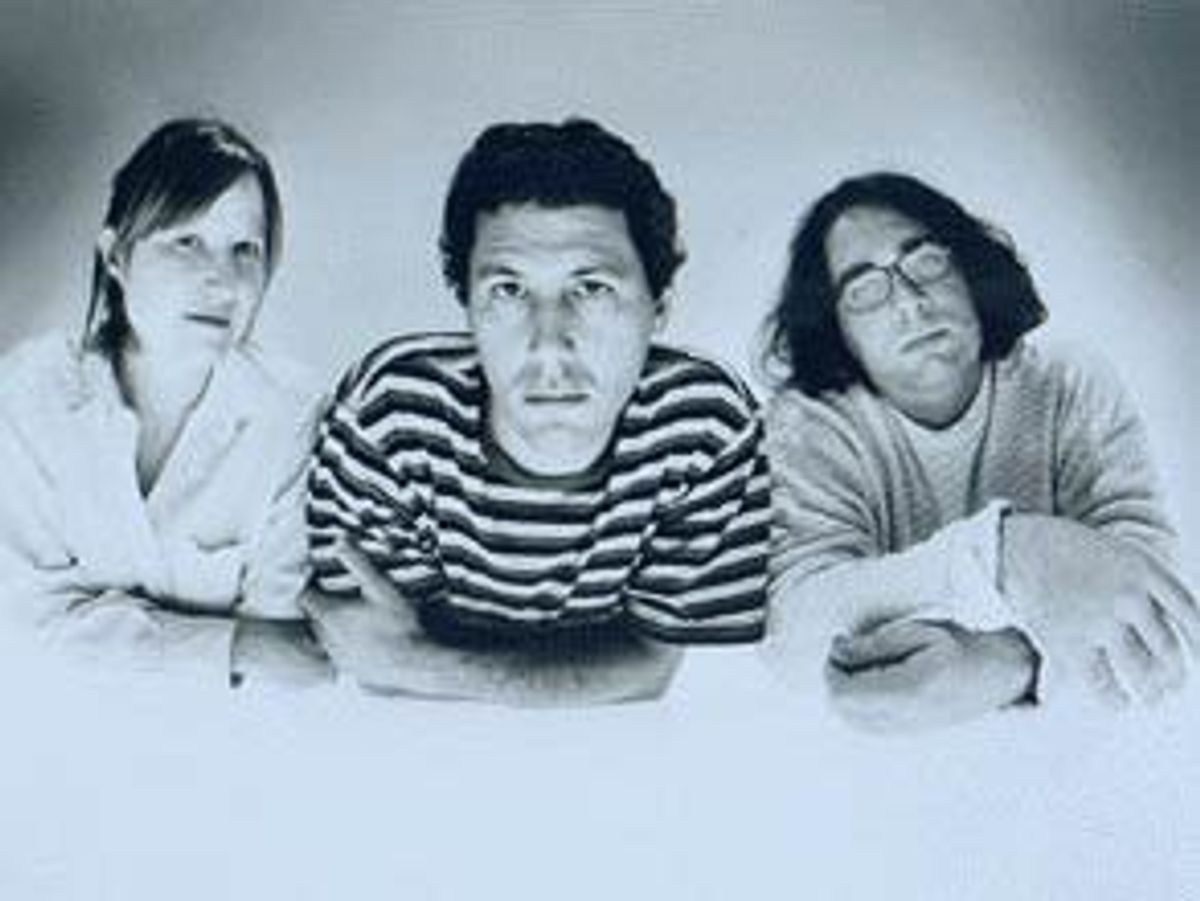 For more than a decade Georgia Hubley, Ira Kaplan and James McNew, otherwise known as Yo La Tengo, have been defining, redefining and stretching the sounds of their songs. They've covered classic tunes from some of their greatest influences such as Richard Thompson, John Cale and the Kinks, but always with their special Yo La Tengo touch.

The Hoboken, N.J., band's latest EP release, "Danelectro," features three new tracks from the only pop band that doesn't write pop songs. Recorded as part of the sessions for their last album, "And Then Nothing Turned Itself Inside Out," these tracks come with a sonic bonus. For each of the three originals there's a remix. Listen to "Danelectro 3 [Kit Clayton remix]," courtesy of Matador Records.

"[Yo La Tengo's music is] like a Bergman film set in a Hoboken record store: abstract and intimate, sweetly whispering, raging like a distant thunderstorm." -- Chris Norris, SPIN