Ed Harris and his labor of love

The actor and director talks about his latest film, on the life of painter Jackson Pollock. 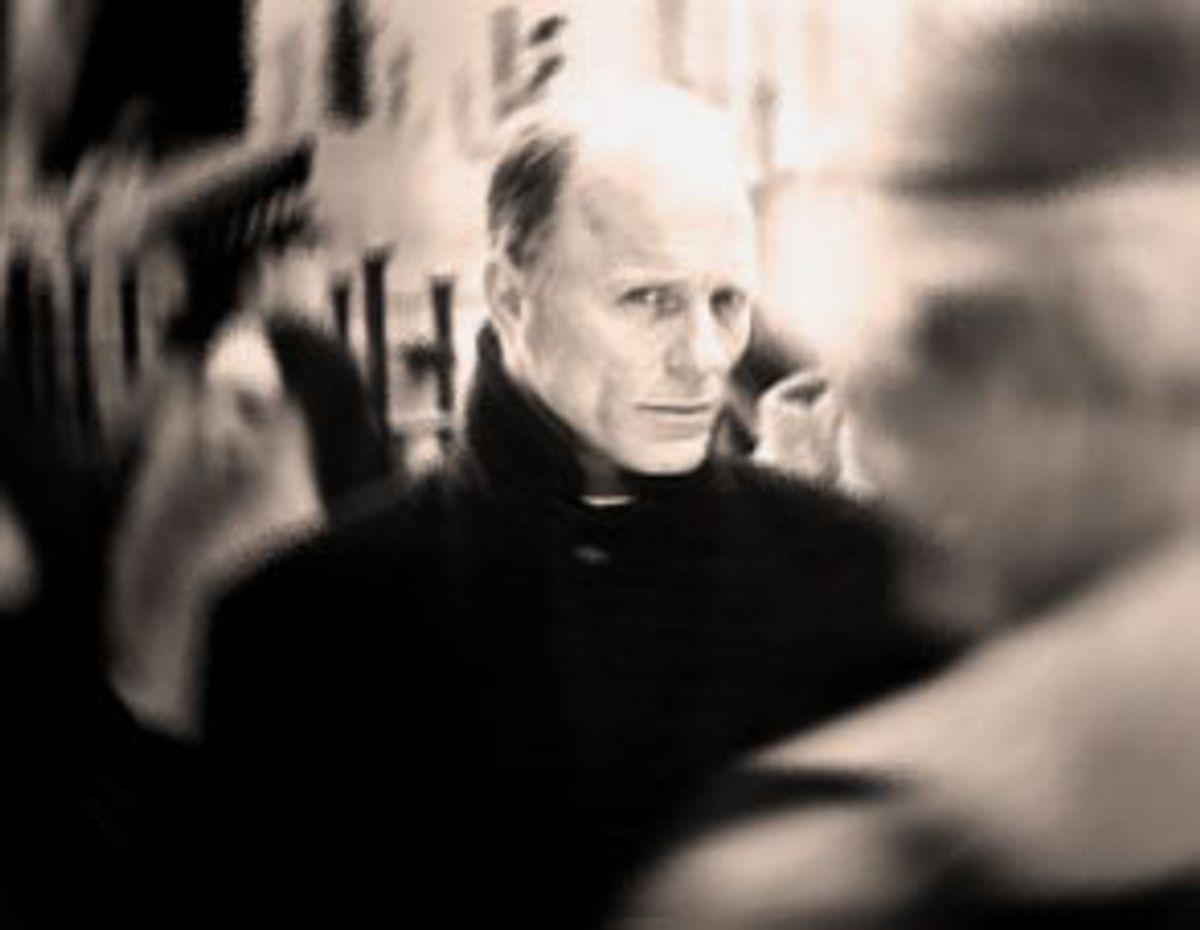 Ed Harris made his New York stage debut in Sam Shepard's "Fool for Love," for which he earned a 1983 Obie award for outstanding actor. He has since appeared in numerous television productions and films, among them "Absolute Power," "The Firm," "The Truman Show" (for which he received an Oscar nomination for best supporting actor), "Glengarry Glen Ross," "The Abyss" and "Apollo 13."

His most recent film, and his directorial debut, is "Pollock," a work about abstract expressionist painter Jackson Pollock. In this interview, Stephan Cox speaks with Harris about his experience in the director's chair and his identification with the troubled artist.