DJ Spooky (That Subliminal Kid) runs a sound check on your earlobes in his frequency-testing cut-and-paste extravaganza "Metro Mix." 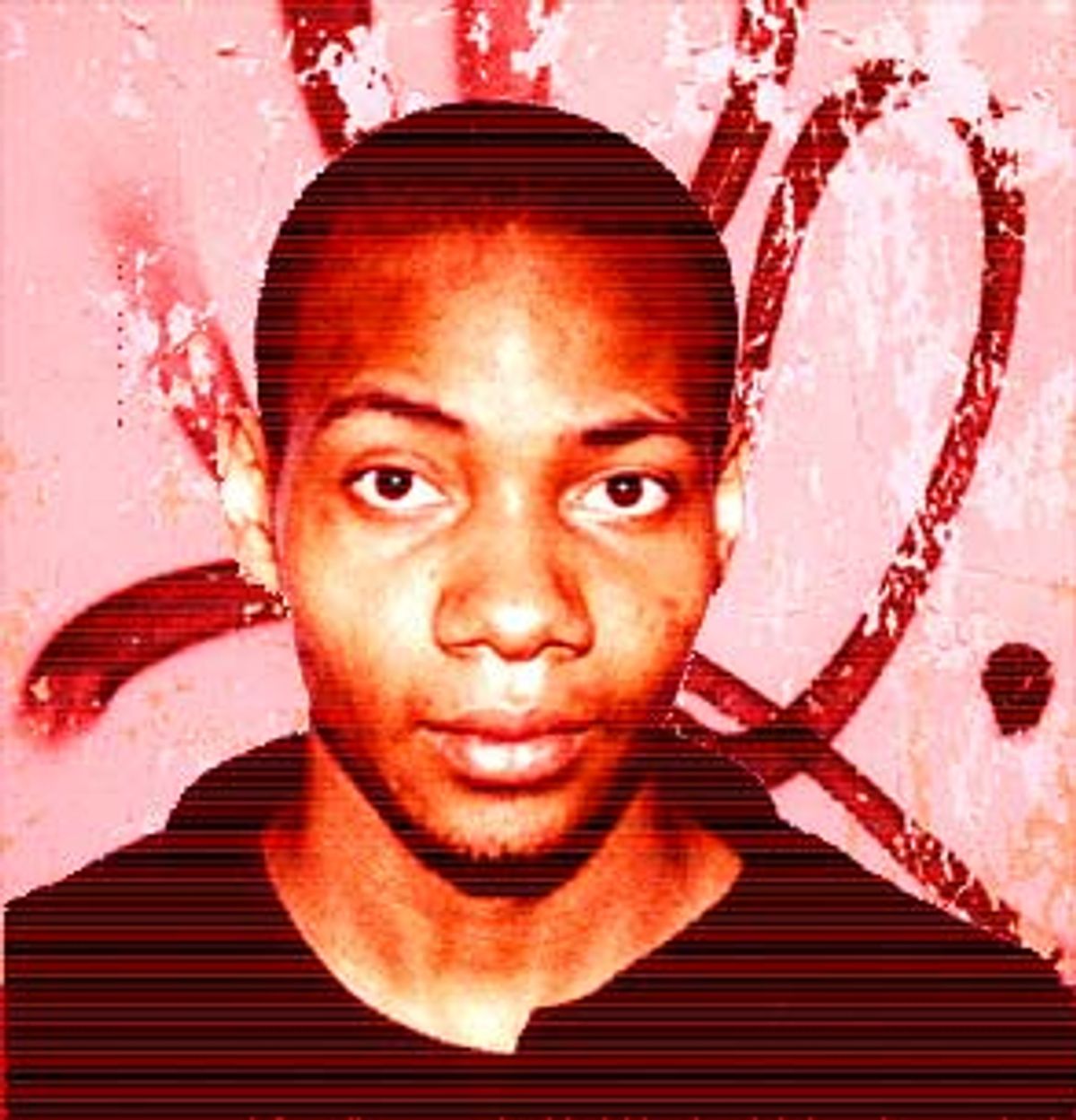 DJ Spooky (That Subliminal Kid), aka Paul D. Miller, expresses himself through nearly every sensory outlet at his disposal. He stands at the crossroads of academic and pop culture -- his moniker itself represents the combined inspiration of a sci-fi hero in a William S. Burroughs novel and an old commerical for Count Chocula cereal. In his written work, visual creations, musical pieces and DJ sets, he marries a highbrow wit with an infectious sense of whimsy, fusing cultures and ideas for the digital age.

Miller was born in 1970 in Washington. His father, a politically active lawyer, died when Paul was 3 and left his son an extensive record collection. Miller began his musical education by studying the sounds as a way to get to know the person who once collected them.

Growing up in the '80s in D.C., Miller was exposed to a particularly diverse music culture, which he eagerly soaked up. "I grew up with this weird kind of cross-fusion," he says. "I was growing up with the Specials and English Beat on one hand, Trouble Funk and the Junkyard Band on the other, and at the same time listening to Bad Brains or Minor Threat. In my head, those are my core rhythm patterns." By 1988, he had launched his own radio show at Bowdoin College in Maine, where he had begun studies in French literature and philosophy. "Dr. Seuss' Eclectic Jungle" ran for four years and explored the etymology of sound, working backward from hip-hop records and the like to expose their sample sources and original inspirations.

DJ Spooky's latest album, "Riddim Warfare," is the result of collaging multiple cultures and lands. Many of these sonic ideas have been culled from his own experience; others he learns and passes on with the help of the album's many guest contributors, including Sonic Youth's Thurston Moore, members of Organized Konfusion and Kool Keith.