In 1998, at age 35, Jim Morris, a high school teacher and baseball coach, made a bet with his young players that would catapult him from a tryout with the Tampa Bay Devil Rays all the way to the major leagues.

By Read by Kevin O'Rourke 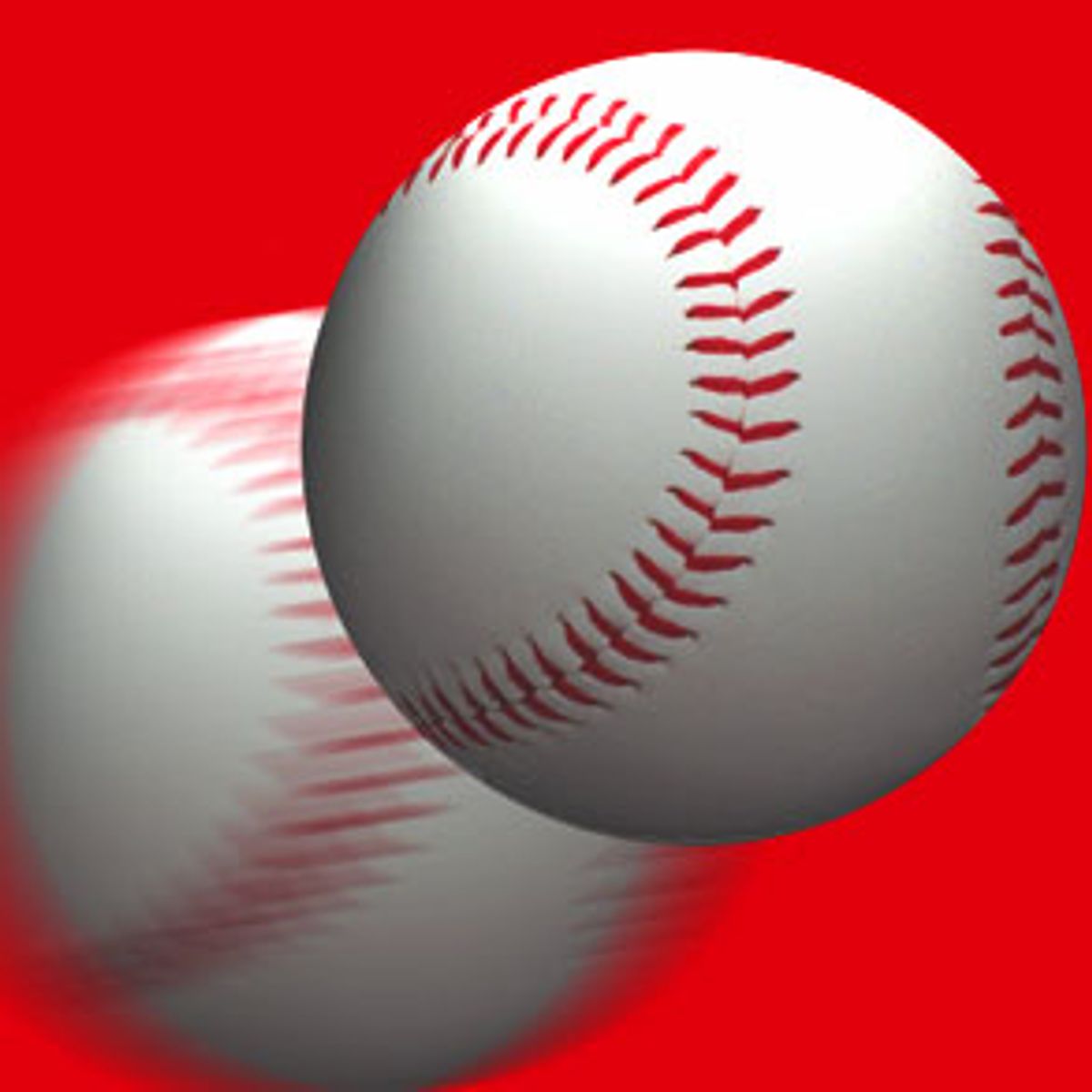 After an injury-plagued stint in the minor leagues in his 20s, Jim Morris hung up his cleats and his dreams to start a new life as a father, high school physics teacher and baseball coach.

Morris believed his new purpose in life was to inspire his students and players to dream bigger dreams than their harsh west Texas surroundings usually allowed. Morris made his players work hard in baseball practice -- in fact, the players complained that their coach threw the ball so hard they could barely hit it.

After a few discouraging results, Morris gave his players a pep talk. Their response was a bet with their coach: If the team won the league championship, he would have to try out for a major league ball club. They did -- and he did, and during that tryout threw the ball faster than he ever had, faster than anyone there, nearly faster than anyone playing in the bigs. He was immediately signed by the Tampa Bay Devil Rays, and three months later he made his major league debut, striking out All-Star shortstop Royce Clayton.

MORE FROM Read by Kevin O'Rourke