How well did Stanley Kubrick and Arthur C. Clarke predict the future? They nailed it, says Sun's chief technology officer. 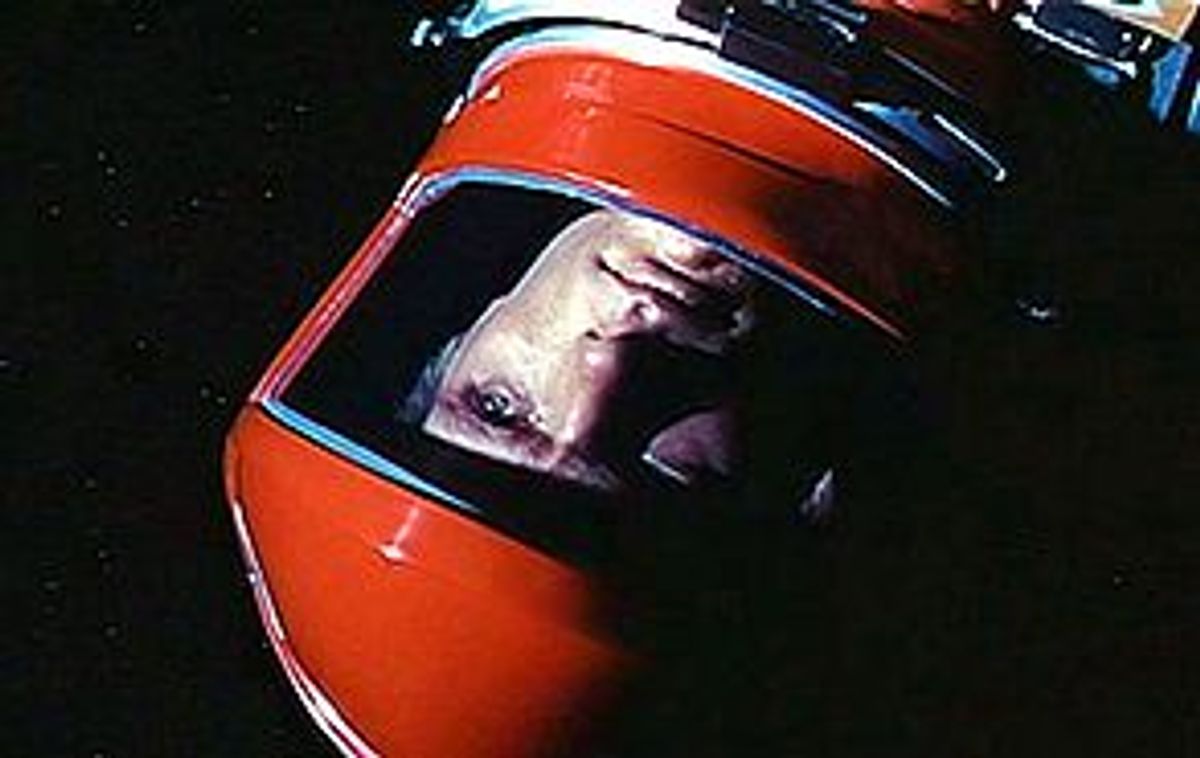 Here we are, almost halfway through 2001, and the movie that etched that date in our collective imaginations has yet to reappear on the big screen. I find that odd.

"2001: A Space Odyssey," released in 1968, enjoys a serious (some say zealous) fan base to this day. In fact, if you work in the high-tech sector, as I do, you probably own the DVD and can quote lines of dialogue from memory. But there's nothing like seeing it as it was meant to be seen -- on a grand scale.

The reason this film gathered such a loyal following? Its chief creators, Stanley Kubrick and Arthur C. Clarke, took a wider view of science fiction. Here at last was a film that took science seriously, that treated the laws of physics with due respect, that paid attention to detail -- to circuit boards and schematics -- and actually tried to predict the future.

For those who haven't watched it recently, the central character in "2001" is a computer named HAL, who runs all the systems in a spaceship headed for Jupiter. (Kubrick was somewhat notorious in his inability to get strong emotional performances from human actors, so it's not surprising that HAL emerges as the most fully developed, sympathetic character in the film.)

Leaving aside some of the film's broader themes -- humankind's place in the universe and our search for a spiritual dimension -- I thought it would be fun to take a look at how close Kubrick and Clarke came in depicting the technology of 2001.

The film's visuals, always considered striking (particularly on the big screen), are all the more so today for the sense of familiarity they inspire. We recognize the short-winged spacecraft as a precursor to today's space shuttle. We see the giant space station, much of which appears to be under construction, and we recall recent additions to the International Space Station.

Obviously, though, the state of space travel in 2001 will fall short of the mark set by Kubrick and Clarke. We have no scheduled commercial human transportation into space, no permanent presence on the moon and nothing close to interplanetary human space vehicles.

Of course, all of it might be real if funding for space exploration had continued at the fevered pace the filmmakers witnessed in the 1960s. In hindsight, however, that doesn't look like a very realistic assumption. Too bad.

Despite that basic failure, the film does get a remarkable number of things right: Smart cards. Seat-back video screens for long flights. Computers that predict faults in their own components. Whole systems mirrored in distant locations. Even the navigation and docking computers used on various shuttle craft appear to be spot-on predictions of systems used on today's aircraft.

In comparing the imagined and the real, I'm struck by one great irony: The stuff we once thought would be intellectually challenging turned out to be easy -- surprisingly so -- and the things that looked like we ought to be able to nail pretty quickly turned out to be really hard.

But in the movie, we also hear HAL carry on some very basic conversations with the crew -- and yet we still don't have a machine that can have a conversation on the level of a 3-year-old child.

Turns out that associative cognitive thinking is harder to replicate than anyone would have imagined 33 years ago. There's something fundamental here that we're still not seeing, and this remains one of the grand challenges of computing.

Still, the vision of computing presented in "2001" puts this movie in a class by itself. Science-fiction films before and since have shown computers as robots running around acting like people, but that's not the way it's going to happen.

Kubrick and Clarke were on the right track in portraying computing as ubiquitous, with sensors everywhere, making the system aware of the user. It's as if HAL is part of the fabric of the ship. He represents a style of computing that blends into the environment to the point of being almost invisible -- that's the future.

It's not here yet, but we've got a good start on it. It's called the Internet.

Greg Papadopoulos is the Chief Technology Officer at Sun Microsystems and vice chairman of the SETI project.