In her book of essays on modern India, Gita Mehta explores subjects ranging from Bollywood to women buying themselves out of bondage. 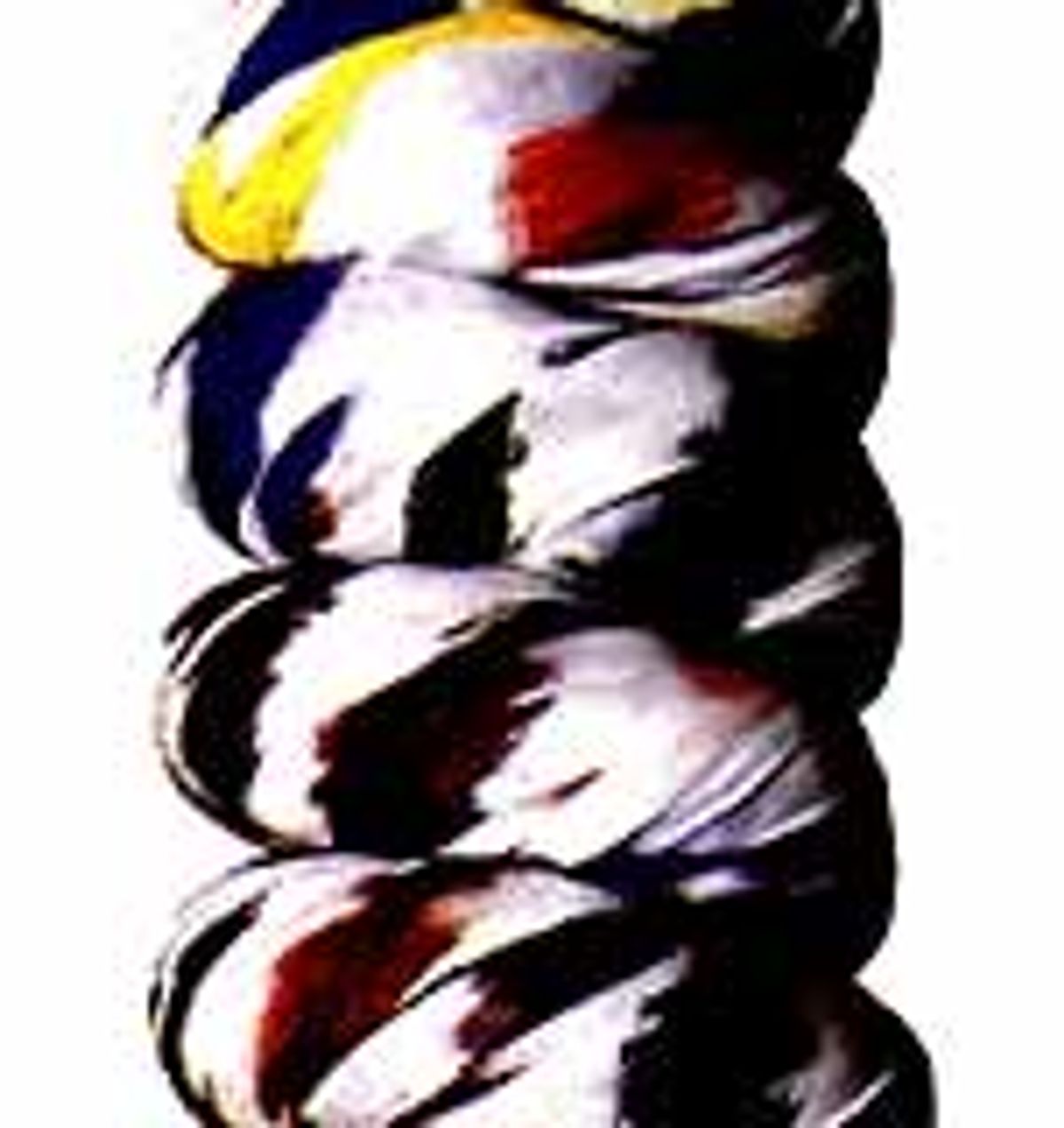 Her latest work, "Snakes and Ladders: Glimpses of Modern India" (Doubleday/Talese), is a collection of essays. Mehta explores topics ranging from Bollywood films to women buying themselves out of bondage to the idealistic Indian voter who's blind to the real corruption of India. Mehta told Bold Type, "I wanted to make modern India accessible to Westerners and to a whole generation of Indians who have no idea what happened 25 years before they were born." Mehta offers an anecdotal, colorful view of India, and in this recording, she recalls humorous memories of her mother, her father and herself.

In 1987, Mehta moved from London to Manhattan with her husband, Sonny Mehta, editor in chief of Knopf. She divides her time between America, England and India.

Bold Type features an interview with Gita Mehta and an excerpt from her book.

From "Snakes and Ladders?" ) 1997, Gita Mehta. Used by permission of Random House, Inc. No reproduction of this material is authorized without the express written consent of the Licensor.