"All the Pretty Horses" 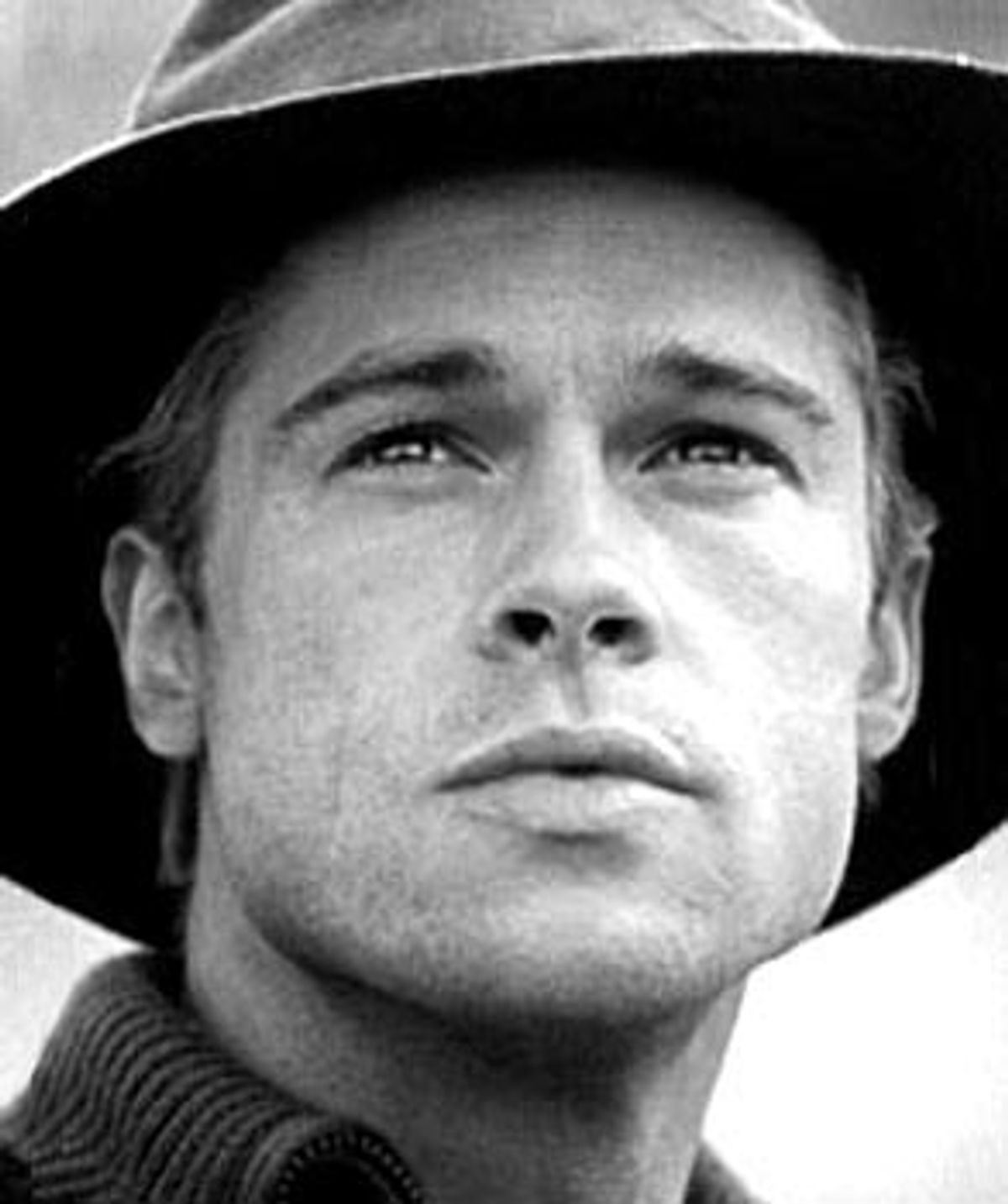 Cormac McCarthy was born in 1933 and grew up near Knoxville, Tenn. He served in the U.S. Air Force and studied at the University of Tennessee. McCarthy's first four novels "The Orchard Keeper" (which won the Faulkner Award for a first novel), "Outer Dark," "Child of God" and "Suttree" are set in Tennessee. His later books explore the Southeast and Mexico. McCarthy lives in El Paso, Texas.

His novel "All the Pretty Horses," published by Random House, won both the National Book Critics Circle Award and the National Book Award for fiction in 1992. The first volume in McCarthy's Border Trilogy, this novel follows a 16-year-old Texan who takes off for Mexico and a new life. After the last volume, "Cities of the Plain," was published in 1998, Salon called the Border Trilogy "an American re-creation of Elizabethan, or you could even say Shakespearean, literature -- lyrical, neologistic, tragic, allegorical."

Hear Brad Pitt read from "All the Pretty Horses."