Irvine Welsh reads from his new book, in which an obese window cleaner enters the hotel room of an American singer celeb to eat her club sandwich. 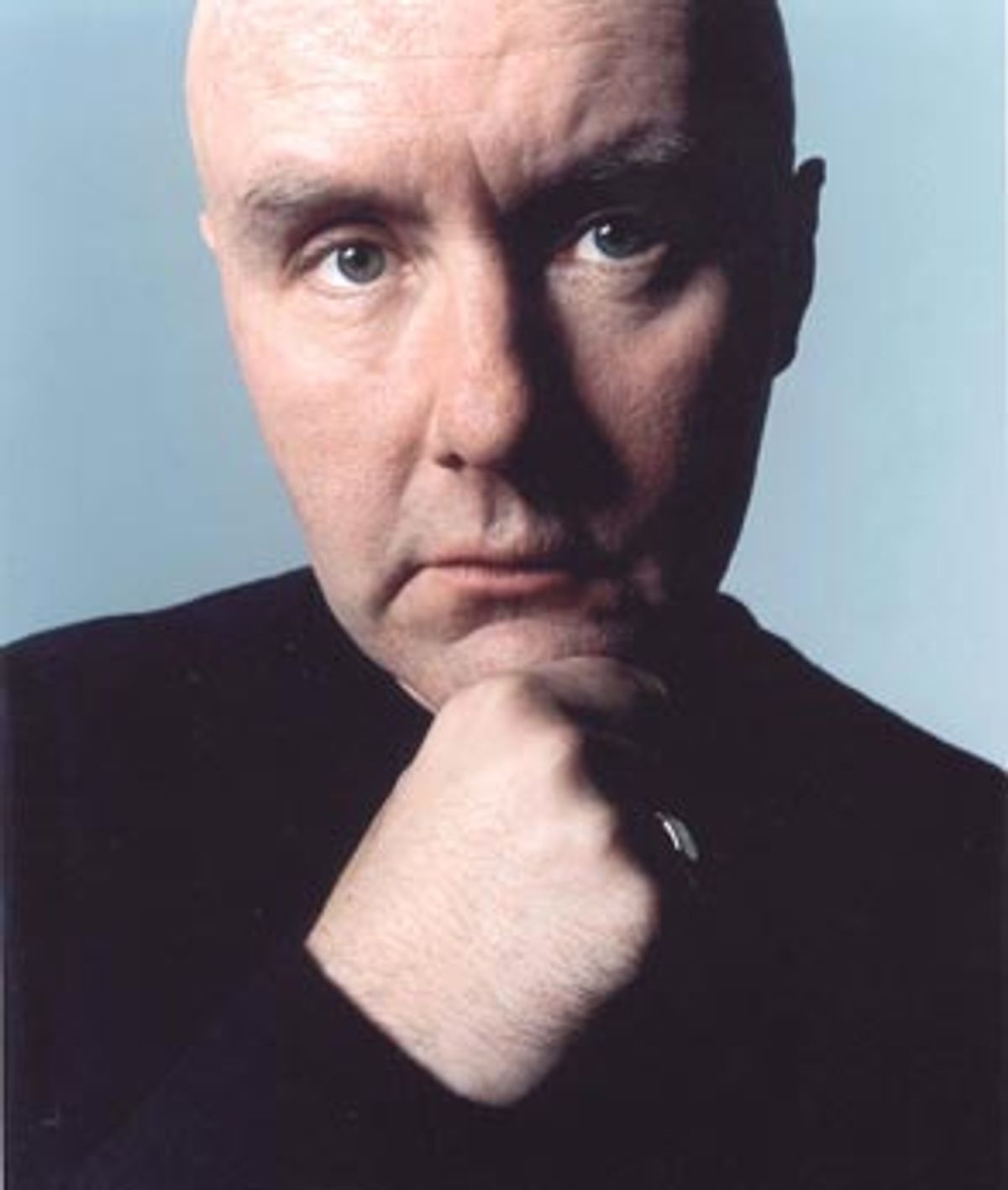 Irvine Welsh is the author of the bestselling "Trainspotting," as well as "The Acid House," "Marabou Stork Nightmares," "Ecstasy" and "Filth." He lives in London.

"Glue" is the story of four boys growing up in the projects of Edinburgh, Scotland. It is about the loyalties, experiences and secrets that hold friends together through three decades. The boys become men: Juice Terry, the work-shy fanny-merchant, with corkscrew curls and sticky fingers; Billy the boxer, driven, controlled, playing to his strengths; Carl, the Milky Bar Kid, drifting along to his own soundtrack; and the doomed Gally, exceedingly thin-skinned and vulnerable to catastrophe at every turn.

We follow their lives from the '70s into the new century, from punk to techno, from speed to E. Their mutual loyalty is fused in street morality: Back up your mates, don't hit women and, most important, never snitch -- on anyone. "Glue" has the Irvine Welsh trademarks: crackling dialogue, scabrous set pieces, and black, black humor. But it is also a grown-up book about growing up, about the way we live our lives, and what happens to us when things become unstuck.

Hear Welsh read a passage in which Juice Terry is working as a window cleaner and enters the hotel room of a famous American singer to eat her club sandwich.