Deborah Digges reads from her new book, a chronicle of her son's difficult adolescence and her own efforts to understand, protect and continue loving him. 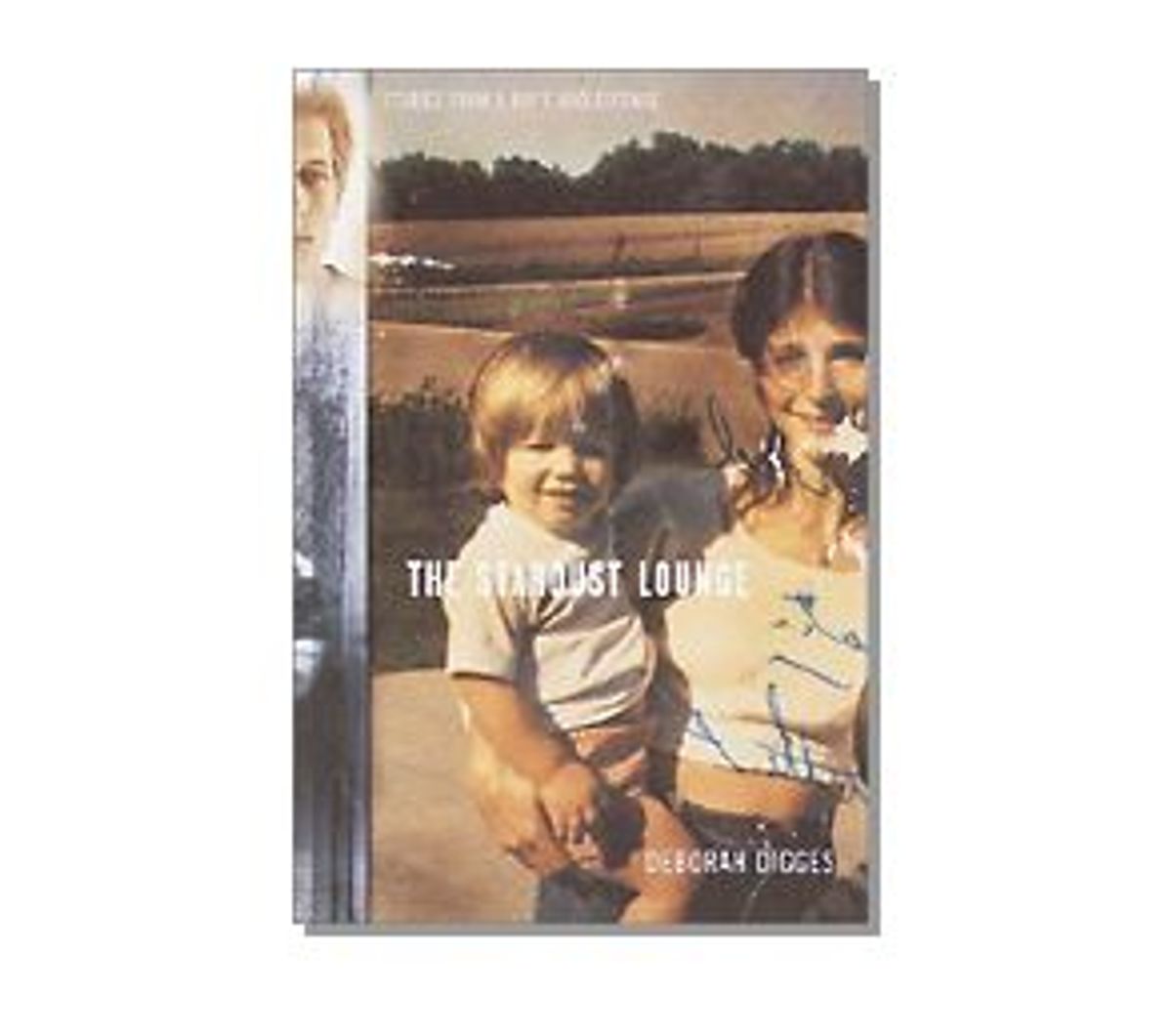 At the age of 12, Deborah Digges' son Stephen was running in gangs, stealing cars and bringing home guns. "The Stardust Lounge" is the story of a boy growing up quickly and aggressively, with uncontainable energy and a flair for risky and outrageous behavior. It is his story, as told by his mother, who is intent on pulling together a family that can get her son through these years alive, not just undamaged but the better for them.

Deborah describes her struggle to understand and protect her son as his behavior escalates beyond her control. Even in the midst of the most harrowing experiences, Stephen's intelligence and sensitivity shine through: in an essay he writes about his older brother, in his photography, in his incisive explanations for his unruly activities, in his impulse to take care of those in even worse shape. And as Stephen's misadventures take him into new territories, emotional and actual, Deborah tags along behind (sometimes literally, trailing him under cover of night) and teaches herself to understand how and why he acts, thinks and feels the way he does.

Hear Deborah Digges read an excerpt from "Stardust Lounge" courtesy of Nan A. Talese/Doubleday. You can also read this excerpt in Salon Life.