Police zero in on Condit

They want a DNA sample, a lie detector test and a search of his apartment. Did the congressman step into a trap? 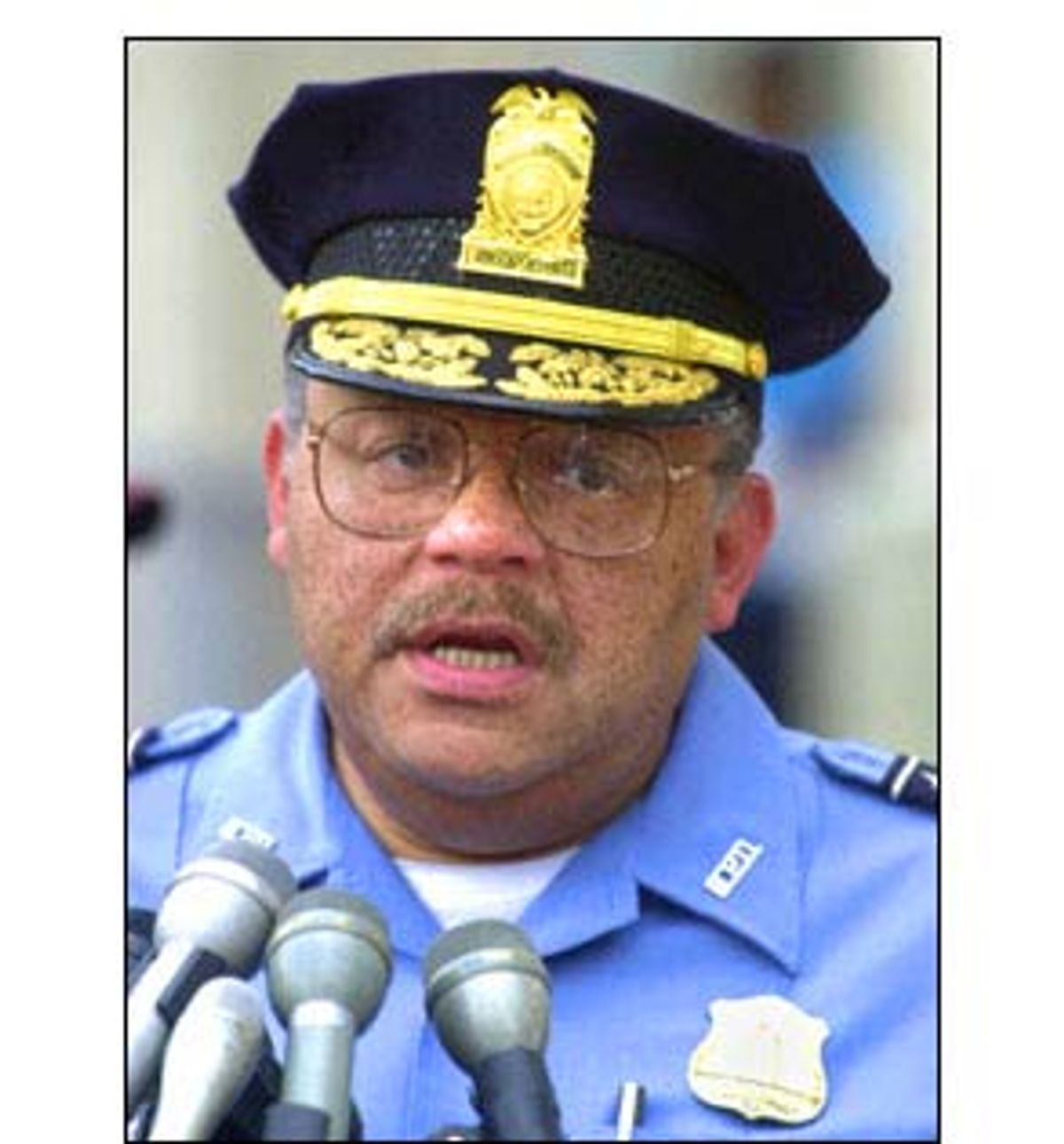 When Rep. Gary Condit sat down with police late Friday evening and admitted to an affair with missing intern Chandra Levy, he and his handlers had reason to believe that his admission would at least momentarily lance the boil of media attention. But public pressure and media scrutiny have continued to mount. And on Tuesday came perhaps the most dramatic day of developments since the beginning of the Levy case 11 weeks ago.

"It's shocking to me," Condit spokeswoman Marina Ein told Salon Monday afternoon, "when the police come out and say we have every piece of information we could possibly want, you would think that would have led to some abatement."

Condit lawyer Abbe Lowell's late Monday afternoon press conference was apparently delivered while under the same impression. Lowell told reporters that Condit would freely allow police to search his apartment and examine his phone records, and that he'd provide a DNA sample and at least consider the possibility of submitting to a lie detector test.

But Lowell probably didn't realize how readily D.C. Metropolitan Police would take him up on his offer. In a press conference late Tuesday afternoon, Chief of Police Charles Ramsey announced that his department would request an immediate search of Condit's apartment, a DNA sample and a lie detector test.

In fact, Lowell only told reporters that he would discuss the possibility of a lie detector test with his client if, in what he clearly implied was a very unlikely scenario, the police requested one. By construing Lowell's statement as an offer (when it was actually much less than one) and accepting it, the police have publicly put Condit and his team in the position of having to either submit to the test (which most lawyers would advise against, even for an innocent client) or refusing to do so, in a climate in which such a refusal would be viewed as deeply incriminating.

Beyond the simple acceptance of Lowell's offer, Ramsey's statements and demeanor at the late afternoon press conference signaled a very different attitude toward the California congressman than the congenial one on display in Assistant Chief Terrance Gainer's press conference on Saturday. When asked whether Condit had been fully cooperative with the police investigation, Ramsey implied that the fact that it had taken 10 weeks for Condit to admit to his affair with Levy spoke for itself. Ramsey's tone suggested the controlled aggression of an investigator pouncing on much-sought-after information.

Ramsey did reiterate that Condit was not a suspect in Levy's disappearance. But in light of the developments of the last 48 hours, one must increasingly question just how restrictively the D.C. Police Department has decided to employ the term. Why would Chief Ramsey ask for arrangements to be made for a forensic search of Condit's apartment, a DNA test and a lie detector test "within a day or two at the maximum" if the congressman was not at least under some suspicion of involvement in Levy's disappearance?

Tuesday's dramatic turn of events continues to raise obvious questions about the pace and diligence of the police investigation. Why would police issue such firm statements of satisfaction with Condit's cooperation on Saturday and then so eagerly take him up on his offer of a dramatically expanded investigation on Tuesday? If an apartment search would further the investigation, why wasn't one requested eight or nine weeks ago when it presumably would have done much more good? Ramsey did suggest that Condit's team had earlier refused to provide some of the evidence now on offer. In response to a question about whether Condit had earlier refused permission to search his apartment, Ramsey said, "Let's just say it's not the first time it's come up." (An hour later, Gainer seemed to deny the implication of this remark, telling CNN that police had never before requested permission to search the congressman's apartment.)

The back-and-forth on the part of the D.C. police continues to be a mystery not fully explained by the delicacy of Condit's position as a member of Congress. Looking back at Lowell's Monday news conference and Ramsey's on Tuesday it is hard not to get the impression that Lowell had somehow walked into a trap -- making a broad pledge of cooperation intended to dramatize his client's innocence, only to have the police so fulsomely exploit the offer. Would Lowell have broached the possibility of a lie detector test had he known Ramsey would embrace the idea so eagerly?

Ramsey himself seemed to provide the best answer to that question. When asked if the Lowell team had, in fact, agreed to the test when they spoke on Tuesday, Ramsey told reporters, "His response was he'll get back to us."