How Sircam can help turn your most private documents into a worldwide joke. 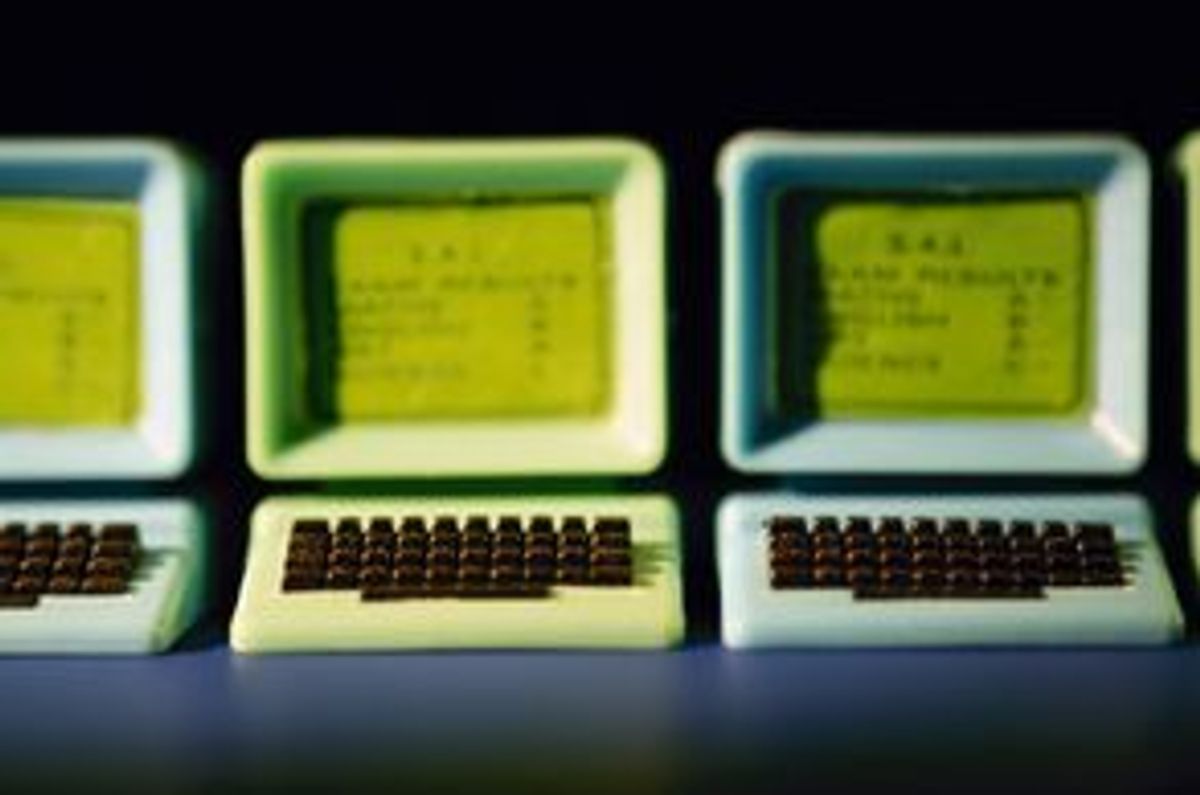 Sending a virus to friends, co-workers and family can be an exercise in humiliation. But Sircam, the latest sickness spreading on the Net, creates a whole new way to embarrass yourself online.

Instead of simply sending copies of itself, which is what most viruses do, Sircam grabs a random document from your computer's hard drive, hides itself in the code, then passes on the infected document to everyone in your digital address book. That means any document on your hard drive is fair game for distribution to practically everyone you know.

In other words, Sircam becomes a potential distributor of personal shame -- opening up the infected not just to a virus but also to ridicule, laughter and scorn. Many are cringing with shame as we speak. Here's a sample of possible worst-case scenarios.

1) You've accidentally sent your boss and colleagues a version of your résumé that promotes you to senior vice president of marketing. As a mailroom clerk, your immediate climb up the corporate ladder is not looked upon favorably by the office manager.

2) Remember that photo your friend sent you? The one where you're dressed up like Cher? Well, you just sent it to your YMCA baseball team and your NASCAR betting pool.

3) Sircam sends AOL's letter of intent to acquire your floundering company to your competitors, Wall Street analysts and a handful of reporters. Because of the leak, AOL nixes the deal. At least you'll have a good story to tell in bankruptcy court about how you were done in by a computer virus.

4) Bragging about sexual exploits to your friends is one thing. But did you really have to take pictures of that liaison at the company Christmas party? Your partner in crime -- along with the other co-workers you just sent it to -- don't appreciate the close-up of her rear end and your receding hairline.

5) "Damn Feminazis -- they get what deserve." That's what you wrote above the chart that shows your start-up's salary scale. Your business-school friends found it humorous, but the women who were making 40 percent less than their male colleagues think it's great evidence for their discrimination suit. How will you explain this to Judge Judy?

6) "When Doves Cry" is the title of the romance novel you started writing back in 1981. You gave it up after Prince wrote a hit song with the same title, but thanks to Sircam, all your friends now have access to the story's "pelvic thrusts" and "waterfalls of desire."

7) Sending your present girlfriend a love letter that you once sent to another woman didn't seem like a bad idea -- until Sircam got hold of it. Now your girlfriend's furious and your mom, who also received it, wants to know why you're going back to "that cruel, cruel woman."

8) That action plan for self-improvement should never have gone to all your friends and family -- especially since it detailed your plan to "do your personal homework" from "The Life Strategies Workbook: Exercises and Self-Help Tests to Help You Change Your Life."

9) You've just sent the score from your thinly veiled autobiographical musical theater extravaganza "Dogs in Paradise" to your old professor. He plans to quit teaching.

10) The business plan felt right in 1997. But now that Sircam has sent it to every corporate contact you've made since then, ChristmasOrnaments.com no longer feels so festive.

Submit your own recipe for viral humiliation.