We can only hope that if Hollywood makes the film "Indecent Exposure," it shoots the most indecent scene in the script. 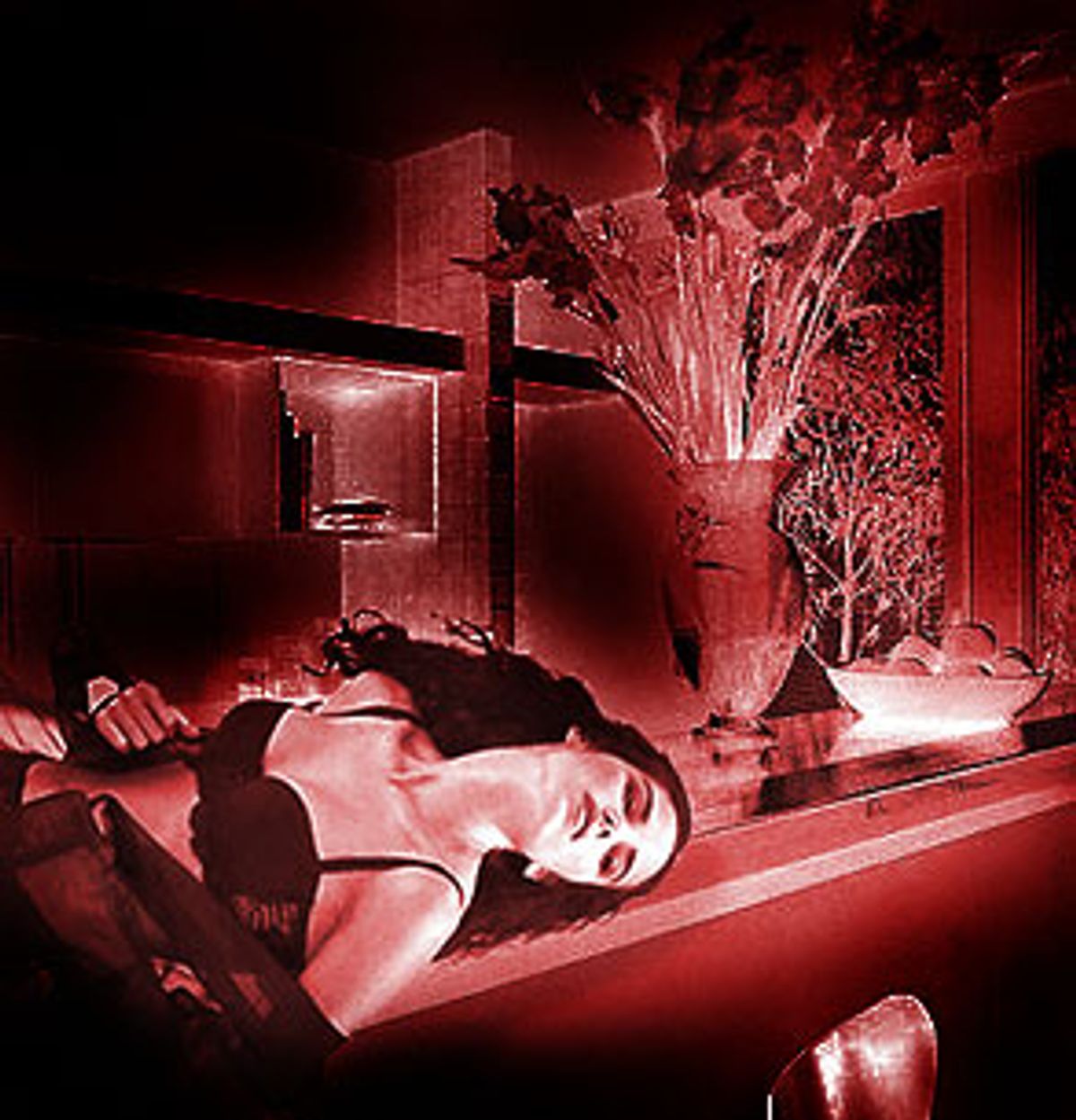 Reading scripts isn't easy: You can't tell how the casting will work out, let alone whether the director will get the point. So many fine scripts turn out bad. But I read one recently that gave me that old thrill where you know, after 20 pages, that you want to see this movie now. And there's a scene in the script that is especially relevant to this column.

The script in question is Michael Thomas' adaptation of the 1982 David McClintick book, "Indecent Exposure," which recounted the David Begelman scandal. For years Begelman had been a show-business agent, a wheeler-dealer, a charmer, a liar, a gambler, a womanizer, an entertainer, a man who gave big dinners and picked up the tab, and good at all of it. He was widely liked, if not overly trusted. He dressed well, he had terrific insight into people and he could talk a foulmouthed blue streak that was close to poetry.

His reputation grew so much that in the early '70s he was invited to take over Columbia Pictures. He then rescued that company from bad days. It made smart pictures (like "Shampoo," "Taxi Driver" and "Close Encounters of the Third Kind"). The stock went up. Everything was coming up roses.

Until it turned out that Begelman was forging checks. Not large ones: $10,000 here, $5,000 there -- not much more than tipping money by Begelman's standards. But Begelman had always been a lavish tipper and one who lived by the code of flashy spending. He was a gambler, too -- in all he did, and there are hours of the day when most chronic gamblers simply need a few thousand in cash, now.

Well, a pattern of check forgery emerged, and Columbia had to decide whether this was criminal behavior or boys being boys. It had to decide whether to fire Begelman. This was a very serious moment -- indeed, as it turned out, his career and even his life depended on the decision. And it happened that there was a board retreat, with Begelman included, to try to thrash out the matter. It was all the big guys with their wives or mistresses.

That's where the scene falls. Begelman can't sleep. It turns out that the girlfriend of one of the bosses -- a great but rather empty beauty -- has the same problem. She goes down to the kitchen of the house where they're all staying to binge on ice cream. She's wearing just a flimsy nightdress and she's silhouetted in the light from the refrigerator. That's how Begelman sees her, sitting in the dark at the other end of the kitchen. She offers him some ice cream, but no, he fucks her instead. With her placid, squealing consent, there on the kitchen table. The boss's girlfriend. With the sword of Damocles hanging over his head, still the guy has to go with his prick.

In the script, Begelman tells his shrink -- the very man who is trying to sketch out a defense for the forgeries -- saying that they came out of low self-esteem and a personality disorder. The shrink says, "Was that smart?" And Begelman answers, "Probably not. But it was worth it. Every once in a while, don't we all want to know we can still hit the ball out of the park?"

Now, I don't know whether such a nocturnal interlude occurred. (I don't recall it from the book.) And I don't know whether Thomas knows. So it's possible that the scene won't make it to the screen (because there are people who could be offended). And no one knows yet for sure whether the movie will even get made. Hollywood has always been nervous with pictures about itself. But I have to tell you that it is a scene I believe in, and one typical of the most acute portrait of the gambling self-destruction in Hollywood I have ever read. I want to see it now. Write to your senator.