One mother contemplates the grief -- and guilt -- of another. 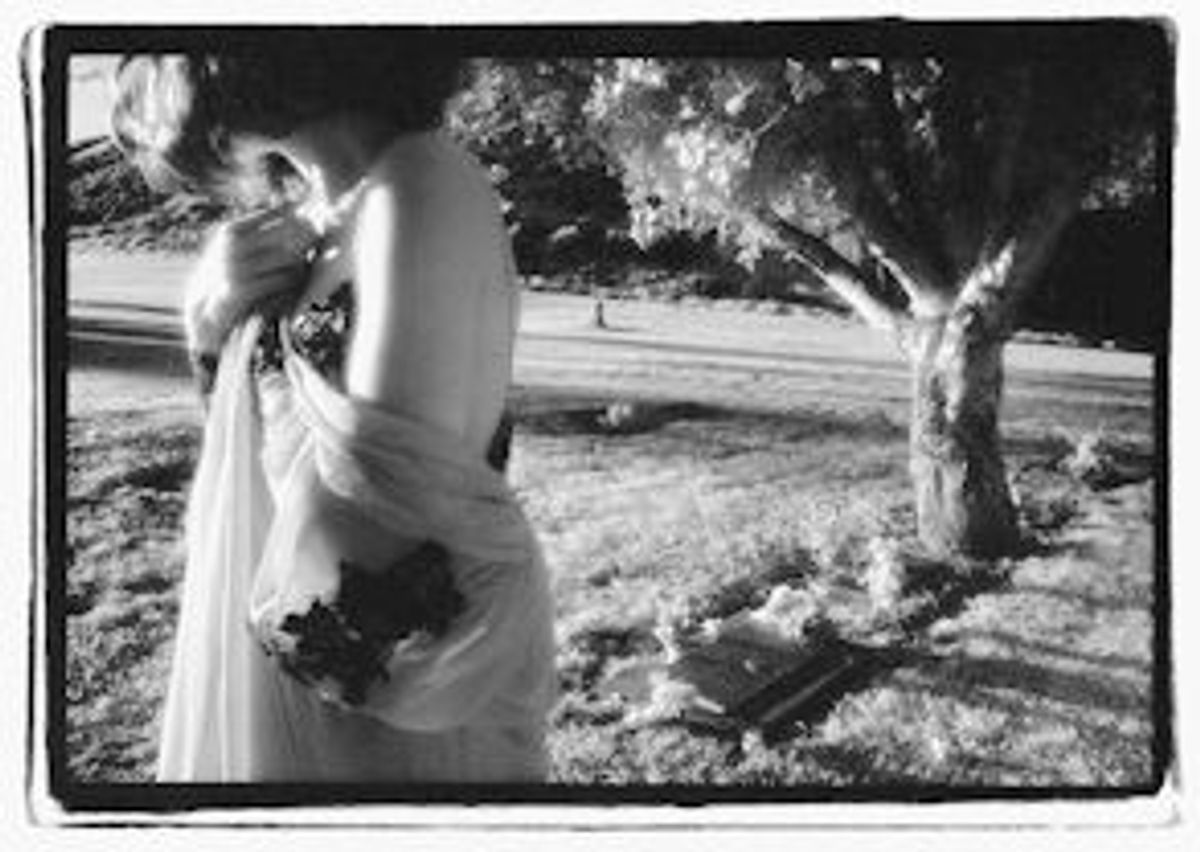 Last week I ran into a man at the post office. I am used to getting a jovial greeting from this man, whose daughters were my baby sitters when I was a child. Last Wednesday noon he hardly said hello. Minutes later, I learned why. His grandson had shot himself in the mouth the day before. His eldest daughter had found her youngest son, now and forever aged 16, on her front lawn.

My father told me the grim news. He had been baby-sitting my 2-year-old for the morning. As we ate lunch we were quiet, considering the horror of the act and its aftermath. I was afraid of what to say, of what could happen to me as a mother. I kept looking at Franny and wondering what it would be like to lose him, 14 years hence. Not just to lose him, but to lose him to silence.

My father and I speculated as to what the boy might have been afraid to say. He was good-looking and had lots of friends. He did well in school. He seemed well-adjusted, but something in his throat so threatened him that he had to send the unformed words into oblivion.

What can I do to keep my son alive, I wondered, inadvertently condemning the mother for her son's death. In the days that I've lived with the news, I've regretted my reaction. How dare I implicate her? I cannot imagine what she is suffering. Yet, however much I worry for her soul, there is a selfish seed to my concern. I want to make a world where my son can speak.

Most likely, there are no lessons for me in the way my old baby sitter mothers. She is guilty of nothing but feeling guilty. I know she is asking herself what she did wrong. Whatever her boy had to say, she is not responsible for the shape of the world he rejected.

Mothers don't make racism, homophobia or sexism. Mothers do not establish tiers of political and economic injustices. Mothers fight inequities blindly so that their children can be what they want. Since we are responsible for child rearing, we are therefore culpable in the well-being, both physical and emotional, of our charges. When things go wrong, whether smally or awfully, we blame ourselves for the errors.

Then, we blame each other.

At the funeral, a thousand people came to the church, which was built to fit 500. People couldn't move their feet, let alone any other parts of their bodies. The mother spoke. She talked about her son, what he liked to do. She said that if there is any reason for his death, it is to teach all of us that we must speak. That there is always someone to talk to. That we have to talk.

I talked to her by sending a letter. I told her I hoped she could forgive herself for not being able to save her child, and I gave her a picture I have in my head of her past. Once she had become a mother, I was a baby sitter. I sat for one of her two boys, I don't recall which one, when he was nearly a newborn. I can remember being in her kitchen. It was summertime. I was wearing a sleeveless shirt and her child turned his mouth to my arm and tried to nurse.

The feeling was frightening and beautiful, and it returned to me, full force, when I had my own baby. When I felt those lips on my teenaged arm, I realized that that was how it must feel to be a mother, shocking and real and like nothing else on earth.

Now this woman's life is opening another door of motherhood to me. I cannot fathom her agony, but I hope, in my helpless mourning for her boy and my anxious worrying for mine, that I can redistribute the weight of her grief.

Amy Halloran is a freelance writer. She lives in Seattle.