Writing in the dark

For those of us charged with making sense of life after the attack, the hard work is just beginning. 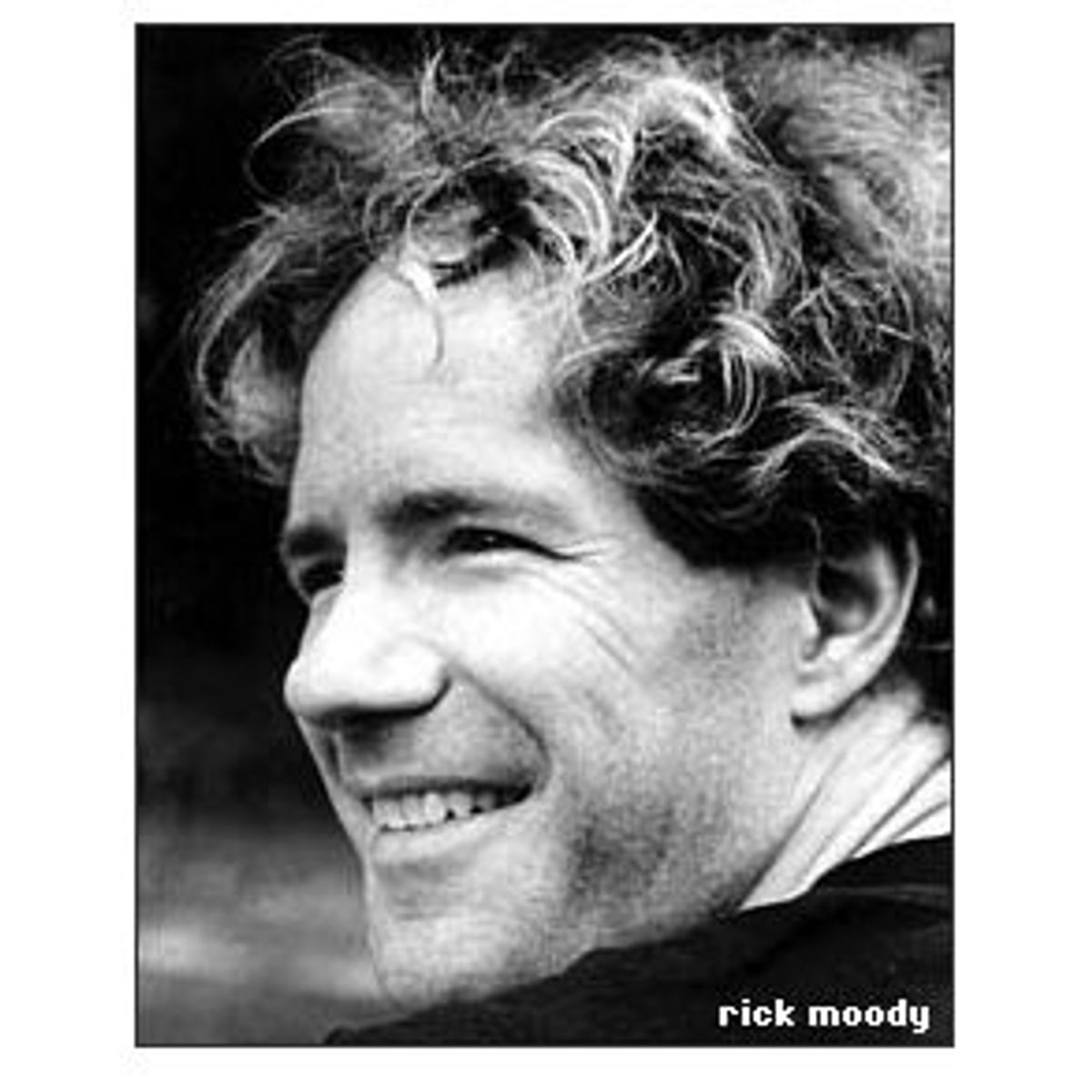 It's stupid to say so now, but I had a really hard time flying out of La Guardia on Monday. The shuttle was snarled up. Thunderstorms, mechanical problems.

The Attack -- what else can I call it? -- is a web of narratives that buckles at the World Trade Center and the Pentagon, and this is just my piece. I was going to D.C. to serve as a judge for the National Endowment for the Arts fellowships, and also to have dinner with the first girl I ever kissed. She lives in Charlottesville, Va., and agreed to meet me halfway. The dinner with this childhood acquaintance was heavy with the ravages of time, full of sadness, and I woke Tuesday wobbly from it, and headed down to the NEA offices, in the Old Post Office of D.C. Like any other morning, of course, guys hosing off the sidewalks, others on benches devouring bagels with coffee before work.

Up in the Endowment offices, we convened, and we amounted to 12 or so novelists, including some people I have long admired. We were just getting organized, when a deputy director of the Endowment, charged briefly with making a speech about our mission, mentioned that there was trouble in New York.

Everybody knew someone who was hurt in the last WTC bombing, in 1993, and I guess I didn't think the Attack could be much more than that. A slap on the wrist, though outrageous and horrible. But Amy Osborn, my partner, my lover, works on Water and Wall, due east of the World Trade Center towers. I had trouble concentrating, therefore, while the director of the literature program was attempting to galvanize us with the sanctity of our mission. So I missed the sound of the Pentagon being struck by a jet. We were inside on the seventh floor. Immediately, though, the deputy director came back in to announce that the agency had been closed by executive order, like all government offices that morning. We rushed to the windows of the Old Post Office, where we could already see the plumes rising from the Pentagon.

I can't say I felt tremendous anxiety about Washington, unfortunately, though I was apparently here for the duration, since the airports were about to be closed. Instead, I felt awful about not being in New York, where so much difficulty was unfolding, awful about powerlessness, awful about estrangement. My cellphone was worthless, as were the land lines. We gathered up our manuscripts and applications and notes, because what else was there to do? Literature, if no better than a flower stuck in the barrel of a submachine gun, shouldn't be thwarted by brutality. Because it is one of the invaluable records of what came before and what came after. On foot, on 11th Street, heading for our hotel with another panelist, I heard an unmistakable explosion. It's not a sound like other sounds. And we're still debating it. Pentagon collapsing? The bomb in front of the State Department? Then the fighter planes began scrambling.

About the same time, the first girl I ever kissed, with her true gift for bad luck, was being evacuated from Reagan National, and watching the Pentagon explode. Airport security people were herding the last few unlucky passengers out into the parking lot, shouting anxious remarks about another plane apparently on its way toward the airport, the one that would soon crash outside of Pittsburgh.

In New York, my girlfriend, evacuated from her office building, attempted to catch a cab. Her driver was Middle Eastern; it was just one of those New York things. She made it only four blocks, abandoned the car because of gridlock and started across the Brooklyn Bridge on foot. When the first tower of the WTC began to collapse, and when the debris cloud billowed toward the east, people on the bridge began to run. Only a few calm heads managed to forestall the stampede.

I was in a room full of writers, too, during the night when the Iraqis began raining Scud missiles on Tel Aviv, and I learned then that writers react to calamity just like everyone else, except that they are a little quieter. On Tuesday, during the Attack, it took a while for the writers to begin to inquire into these webs of narrative that are our diagram of calamity, our strategy for survival: How did the hijackers get the knives onto the plane? Did they use Travelocity.com or other online services in order to select the flights they'd use? If this was such a large-scale operation, why did it require no more than knives and watches? Was the plane in Pennsylvania shot down? What's the insurance angle on all this? What were the exact contents of the white clouds of the WTC building collapses: sheet rock? Plaster? Asbestos? Paper? Who were the lost and how did they live?

Then we shut off the television and got to work. To make sure that the voices of Americans would ring out in this next darkness.