For many ex-lovers, the tragedy on Sept. 11 kicked up more than just dust. 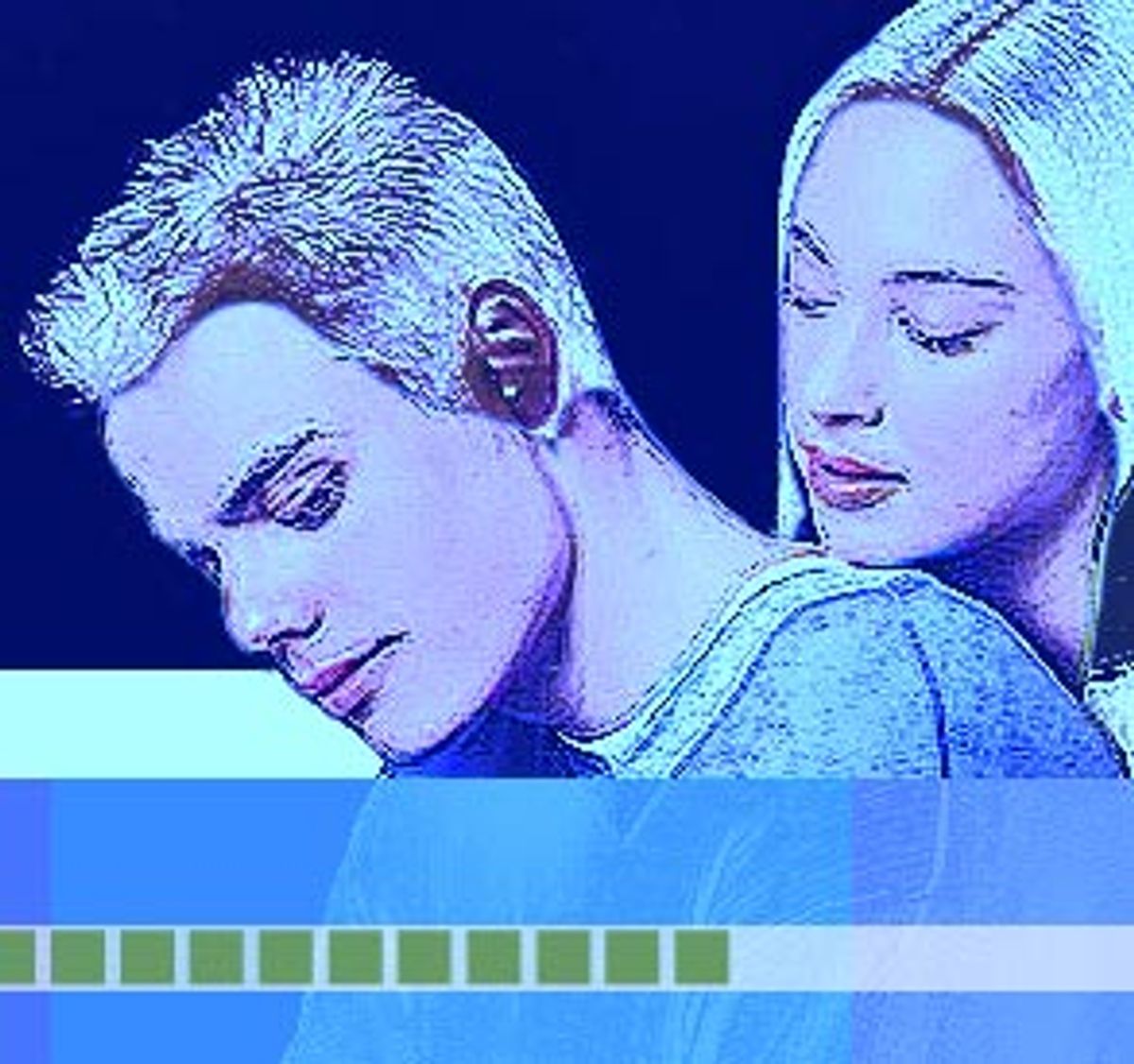 The day the twin towers disappeared, ex-spouses, former crushes and old lovers reappeared in many lives. As if a voice from on high granted an across-the-board reprieve, people began dialing telephones with scarcely a thought for the consequences.

Few made an effort to act casual or cool in the wake of the attacks. For a brief moment in the universe, it was OK to sound flat-out desperate: "How are you? Where are you? Please call. I just want to hear your voice."

You could get away with it even if you hadn't seen your ex for a whole year. Or five. Sixteen former girlfriends called or e-mailed Gilbert Steedley, who worked at the American Stock Exchange, across the street from the pile of rubble that once was the World Trade Center. They called from Alabama, from Albany, from Washington.

"The one from Washington. She's been pissed off at me for years. She left a message saying, 'I might be mad at you, but I don't want anything to happen to you, so call me.'" Steedley teased his current girlfriend, "You're lucky I'm happy with you or I could score big-time right now."

An old boyfriend stayed over at Carmen Lane's the night the towers collapsed because he couldn't leave Manhattan. Lane, a consultant at the United Nations, narrowly avoided the "Armageddon sex" phenomenon she and her girlfriends have observed in war-torn regions around the world. Two other men Lane used to date have also asked her out.

Tarin Ann's old boyfriend left her two months ago to focus on his job in finance. They had not spoken once in that time. Since the towers came down, they've spoken daily. They went on a date and discussed reconciliation. All of a sudden he doesn't have much work, and finds himself uninspired by the work he does have. Says Ann, "Almost everyone we know who broke up is getting back together."

Now we know what happens when the world collectively witnesses the near instantaneous vaporization of more than 6,000 souls, live on television. Anyone, it seemed, might have been there. Somehow we can't bear the thought that, among the dead, we might personally lose someone, even if it was a person we'd already lost long ago.

I don't think I had spoken with Vin, my last serious boyfriend, since 1997. From my home in Santa Monica, Calif., I dialed his old Brooklyn number the night of the tragedy hardly expecting he still lived there. Last I knew he was a bond analyst. He might have been under that rubble. A woman answered. She put him on.

Hearing his voice, I took a breath. "I'm so relieved," I said.

"Wow," he said in that funny Queens accent, "thanks for calling." I could tell he meant it. We've both moved on, so it didn't seem right to linger. But first, Vin had something to tell me. "Ann," he said, "I'm getting married in three weeks."

It was my turn to feel surprised. I wished him joy and meant it. But somewhere inside me a small door closed.

Elsewhere around the globe, closed chapters in love lives were being reopened, shut or fumed over anew. One newly and happily married friend refused a call when his assistant told him it was his ex on the line. "It would be opening a can of worms," he told me.

Scott Woolley, a friend and associate editor at Forbes magazine, only half joked when he ticked off the calls that did not come in. "Maggie, I'm pissed. Melissa, I'm pissed. I got calls from other friends, but no ex-girlfriends -- and I'm pissed." When I reached another friend named Richard on his cellphone, he was shopping with an old lover, a man from whom he'd endured a terribly painful breakup. "I told him that I just needed to be with him right now. He said, 'OK,' so we're going shopping, getting a massage and having dinner."

What is it about our exes? Do we instinctively rush to restore an old loss after watching one of such catastrophic dimensions? Do our exes reassure us by recalling a familiar time, a comforting piece of ourselves we invested in them? The buildings came down and, it seems to me, people felt an internal urge to flee home, however they define the word.

In any case, on an unimaginably bad day, in an unimaginably bad week, lots of hearts quietly swelled instead of simply feeling crushed. Sitting at a bar in midtown that Tuesday, Victor Cossel was shocked to get a call on his cell from an old girlfriend in Philadelphia. At first she sounded desperate, then, having reached him, tried to play it cool. You don't care, but then you call me the day of the tragedy? Cossel thought to himself. Oh, you like me.

Ann Marsh is a writer in Los Angeles.