"I can't believe this is America"

At the Arab Club of a Manhattan college, accusations and racial slurs make it hard to grieve. 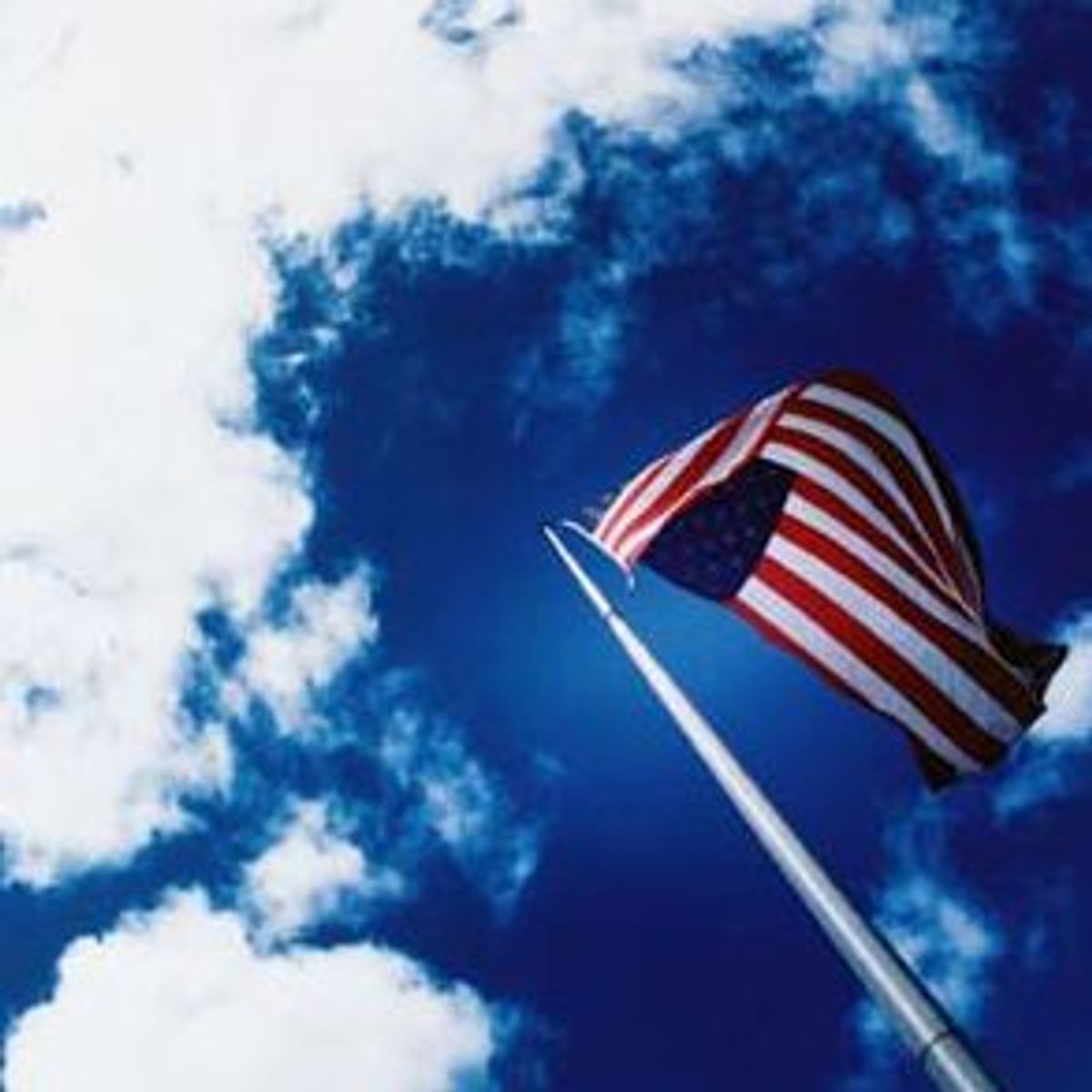 Dina and Maen exchange shy, affectionate glances as he teases her about her musical tastes in front of other Palestinian and Islamic campus activists. "Who do you like better, 'N Sync or the Backstreet Boys?" Maen is a light-skinned, beefy, well-groomed 18-year-old. He has the appeal of an all-American college football player and the sophistication and cockiness of a political royal. Dina, two years his senior, takes his play soberly, closes her huge almond-shaped eyes and blushes: "I love them both the same and a lot!"

Everybody laughs. The lightness of the moment at Hunter College's Arab Club meeting is exhilarating but ephemeral. A few others struggle to talk about their favorite bands: Metallica, Sting, Nirvana, Enrique Iglesias, JAY-Z and a random assortment of techno DJ superstars. None of it seems very important at this moment.

Eyes quickly turn toward each other searching for words to express the sadness they've been living with since Sept. 11. The room the club meets in is bare, except for the few Palestinian and Lebanese flags pinned to the walls. Still, their eyes wander around, searching for elusive images or anecdotes that may illuminate what it's like to be an Arab-American college student these days in Manhattan.

"First of all, about half the Arab Club at Hunter College is missing today," Maen says. "Our friends who look very Arabic, with darker skin, or like the Muslim girls who wear veils, are too scared to come to school." Students have been verbally attacking and basically "blowing up" at them since Islamic terrorists flew hijacked planes into the World Trade Center, he says. Several have posted signs that say "Fuck Arabs" and other racial slurs in the student center. And students who were friends with them as recently as this past summer have asked them individually, "Why did you guys do it?"

"I feel so much pain and anger about the destruction of the twin towers," explains Dina, a computer science major, "and then I can't even talk about it in class. I'm too angry about the way everyone's talking about Arabs. I can't share my pain with them. This club has never been so important to me before. It's the only safe place for me where I can mourn what has happened to our city, and not be hurt by those around me at the same time."

Like thousands of other New Yorkers, these young American Muslims have to pass the ghostly cloud of smoke that lingers over the southern tip of Manhattan in order to get to school. Photos and biographies of those killed in the terrorist attack cling to statues and subway walls. "This is the first time I have walked around New York City scared and shaken up -- scared that more buildings and subways will be leveled," Dina says.

"But then people on the train mutter comments at those of us that look Arabic, and literally get up and change their seats!" Maen adds. "I can't believe this is America, and people are acting so ignorantly." None of the students' mothers wanted them to go to school for the first few weeks of the semester, at least, fearing their children will be harassed.

Nassar, a dark-skinned, hip-hop-loving, American-born Islamic Yemenite from inner-city Brooklyn, chimes into the discussion. "Of course that makes us all scared and angry. But the president of the school, Jennifer Raab, helped many of us channel all the confusing feelings into an educational opportunity.

"The week of the attack, Raab called the leaders of the Arab and Islamic groups and invited us to meet with her; she wanted to learn and then have us teach other students to understand our perspective. Two days later, she set up a panel. I spoke to about 200 to 400 students for about 10 minutes about how painful it's been to be profiled racially -- treated as if all Arabs and Muslims helped plan the horrific attack. I mean, did the whole world alienate Irish Americans after Timothy McVeigh attacked Oklahoma?

"I didn't know if I made any sense after I spoke, but at the end of the panel, Jewish students and Asian students that I had never met came up and hugged me and cried and thanked me for what I had said. I was so moved that other people that have gone through so much in the past were able to understand what we're going through. It felt good."