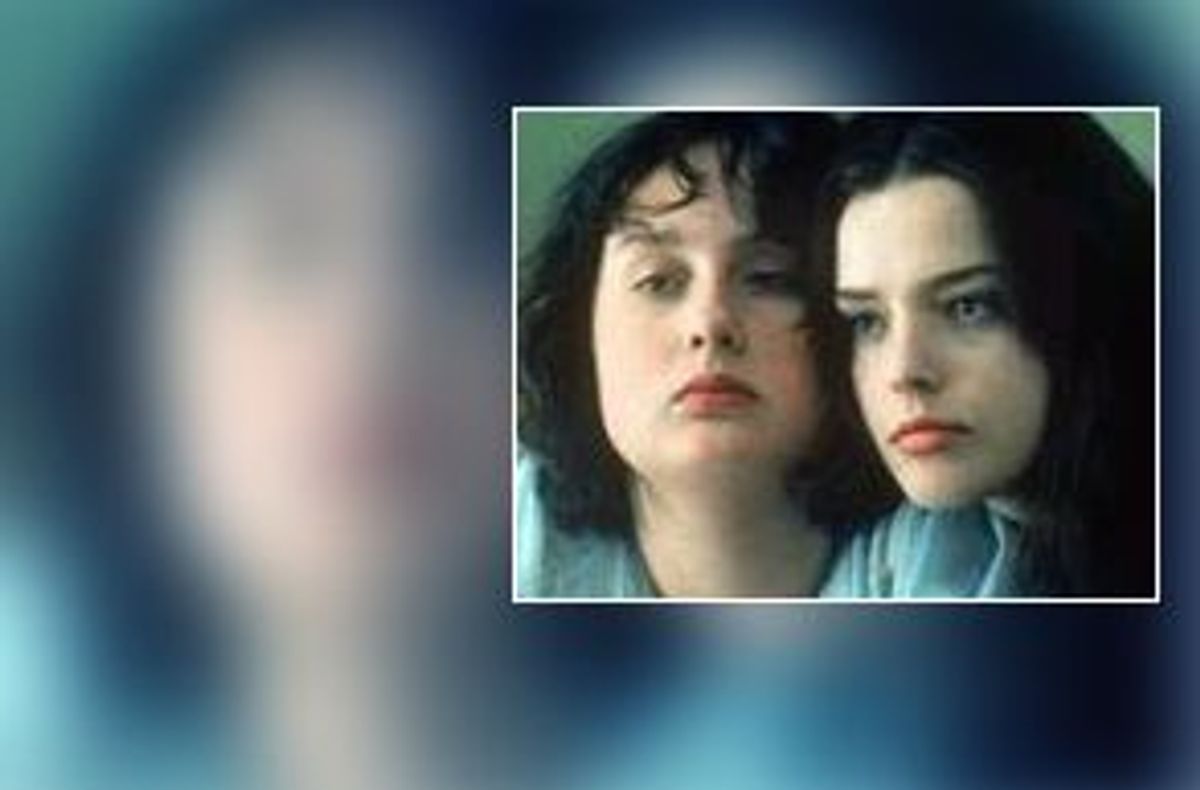 The ending of "Fat Girl," the new movie by French provocateur filmmaker Catherine Breillat, is intended to be shocking. But once you've found your equilibrium, once you've reckoned with that final scene in the greater context, you realize that, cumulatively, everything Breillat has shown us before -- every event, exchange and gesture leading up to that ending -- is far more upsetting.

That's the way Breillat, whose last movie was the almost militantly un-erotic sexual firecracker "Romance," works: She uses shock tactics to jolt you into position; once you've stopped shaking, your vision seems clearer than ever -- and your feelings more uncertain.

In some ways that's an unfair MO: If that's the only way Breillat thinks she can get our attention, she must not think much of us an audience. But there's no getting around that Breillat is a confrontational director; she has no interest in making her audience comfortable with her characters. But she's also aware that where sexuality is concerned (and sexuality is her chief obsession, although her movies are far from sexy), it won't do to invite quick and clear responses. "Fat Girl" is one of the most distressing pictures I've seen all year, but it's also unnervingly bottomless: Days after seeing it, I still haven't completely come to terms with its themes -- half delicately suggested, half outlined in thick crayon -- and I can't stop thinking about them.

Anaïs (Anaïs Reboux) is an overweight 13-year-old girl who may be on the verge of budding attractiveness -- it's hard to tell just yet, as her whiny self-centeredness, combined with her constant and compulsive overeating and the fact that she's arrived squarely at an age that for many of us is just plain bad, manages to obscure many of her potentially good qualities. Even at 13, though, she does have some almost shockingly sophisticated (many would say cynical) ideas about sex: She has decided that it's much better for a woman to lose her virginity to someone she doesn't care about, and it's clear she can't wait to have such a sexual adventure herself.

But partly because of her age and partly because of her "unattractiveness," there are no such adventures on the horizon. Her 15-year-old sister Elena (Roxane Mesquida) is the real temptress of the family; she's eager to fall in love with and seduce a man (perhaps not in that order), ready to enact her own dreamy-slash-pragmatic fantasy of love and sex. Her ideals are much more conventional than Anaïs's, and more feline in their calculation -- she harbors dreams of snaring a man into marriage, but hasn't thought much about what comes after that. Chiefly, she's aware of her sexual power and ready to reap whatever benefits it might toss her way.

Elena and Anaïs are on holiday with their parents. Their father (Romain Goupil) is a brusque businessman who clearly wants to spend as little time with his family as possible; their mother (the fearless and astonishing actress Arsinée Khanjian) is one of those earthily beautiful women who nonetheless feels uncomfortable in her own skin. She subtly pits the girls against one another, as if they needed any encouragement: Elena is constantly reminding Anaïs how fat and unsightly she is, and how unlikely it is she'll ever get a boyfriend. Elena meets an Italian law student (Libero de Rienzo) at a coffee bar and beds him in the room the sisters share -- she primes Anaïs for the event by bullying her, hissing at her that she had better go to sleep, or else.

What makes "Fat Girl" such a tangle is that it isn't solely about a pretty girl's cruelty to her heavier, homelier sister. We're not talking about a rote retro-'80s American feminist take, in which weight is a flabby symbol for free-floating self-esteem issues. The sisters, for all their nasty squabbling, are spiritually inseparable; at one point they lie together on a bed, their arms entwined, giggling over the sisterly insults they jab at each other. And for all Elena's shallowness, Breillat makes sure we feel sympathy for her, particularly in the way she gullibly accepts her sexually scheming boyfriend's assertion that anal sex "doesn't count" because it keeps a girl a virgin, and that all girls who love their boyfriends offer themselves up in this way without hesitation.

Anaïs is the much more perplexing character. She's both more hateful and more likeable than Elena, and it's hard to define exactly what we feel for her: Sometimes it's undiluted sympathy and other times it's the kind of frustration that makes you want to shake her by the shoulders, but mostly it's a knotty combination of both. Breillat repeatedly shows Anaïs chomping on long, thick marshmallowy strings of candy, as if they were her lifeline to the comforts of her fast-fading childhood; she's too sullen to be appealing, but too youthfully blobby, too as-yet-unshaped, to be despicable.

But there's one lovely scene that pulls her close to us (and makes the picture's brutal conclusion that much harder to watch): Paddling about in a swimming pool, she glides from a support post to the pool's ladder, speaking to each as if it were a lover: To one, she pledges undying devotion. To the other, she explains that if she's sexually unfaithful, it means only that she'll have more experience, and more love, to bring to him. Anaïs's lack of naiveté is the thing that breaks your heart. Her body is thick and soft and rounded, but in a way that's more childish than womanly, just as her view of men (and love) is voluptuous in only the most obvious ways: It's undefined and untested, the difference between an adolescent's puppy-fat belly and a mature woman's shapely swell.

Like "Romance," "Fat Girl" is sexually explicit and cold as a speculum. Breillat has described herself as a puritan, and she's got that right. She's not interested in the warmth and tenderness of sex -- only in exploring its ability to cut and confound. There are ways, though, in which her detachment is refreshing: She refuses to get hung up on movie-sex conventions, which means we get to see a sex scene in which a male character is shown fully erect and putting on a condom, instead of doing the coy conceal-and-cover bit. Breillat knows that when an actor turns his or her back to the camera, we're not getting the complete view, and sometimes you need a full frontal to tell the story.

But Breillat is also the kind of director who makes no distinction between honesty and brutality. The climax of "Fat Girl" made me shout out at the screen without even realizing I'd done so, and the movie's conclusion -- which is both despairing and queasily heartening -- left an uneasy knot in my stomach. What does it mean to rush blindly toward all the grand possibilities of sex, as Anaïs does, when that also means closing yourself off to the delicately embroidered conventions that cocoon and protect us from pain and harm? And what does it mean to be so resolute in your choices, even at the tender age of 13, that you refuse to allow yourself to become a victim of your own misguided ideas? Those are the questions "Fat Girl" not only raises, but stretches practically to the breaking point. It's a lean, mean movie, and not a pretty one, but it leaves no question as to Breillat's angular originality as a filmmaker. The central character's rounded contours are a ruse: in "Fat Girl," there's not a soft edge in sight.