After a fairy-tale upbringing as the adopted daughter of Moroccan King Muhammad V, Malika Oufkir was imprisoned in desert jails for over 20 years after her father's coup against the king's heir failed.

By Read by Edita Brychta 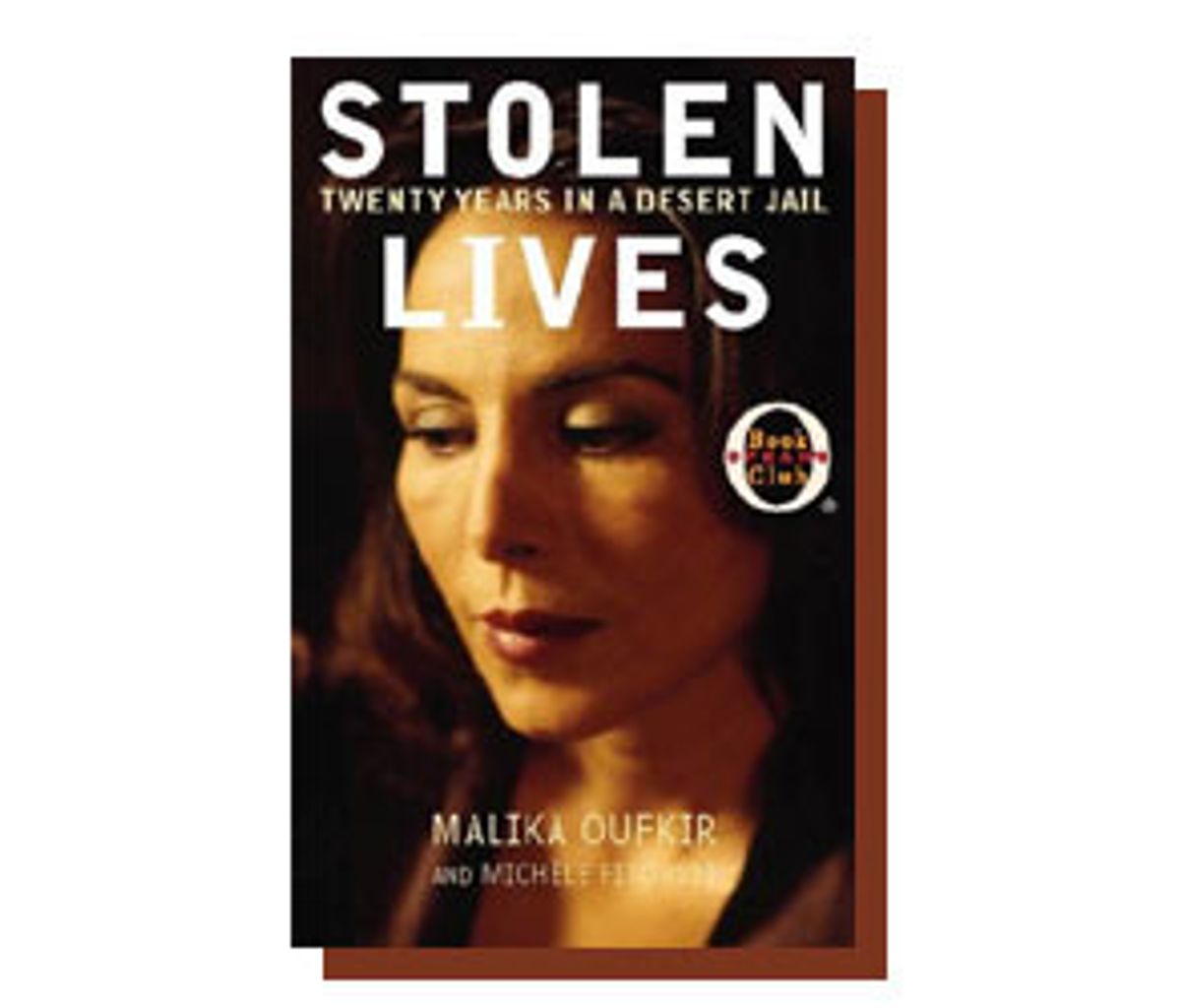 The story of Malika Oufkir's turbulent and remarkable life is a memoir that reads like a political thriller. Born in 1953, Malika was the eldest daughter of Gen. Oufkir, the King of Morocco's closest aide. Adopted by the king at the age of 5, she spent most of her childhood and adolescence in the seclusion of the court harem, one of the most eligible heiresses in the kingdom, surrounded by luxury and extraordinary privilege.

Then, on Aug. 16, 1972, her father was arrested and executed after an attempt to assassinate the king. Malika, her five younger brothers and sisters and her mother were immediately imprisoned in a desert penal colony. After 15 years, the last 10 of which they spent locked up in solitary cells, the Oufkir children managed to dig a tunnel with their bare hands and make an audacious escape. Recaptured after five days, Malika was finally able to leave Morocco and begin a new life in exile in 1996.

A heart-rending account of extreme deprivation and the courage with which one family faced its fate, "Stolen Lives" is the story of one woman's journey to freedom.

"An extremely effective and graphic picture of what evil is like from the vantage point of its most innocent victims." -- Booklist

Listen to an excerpt from "Stolen Lives" [Hyperion Audiobooks] read by Edita Brychta.

MORE FROM Read by Edita Brychta