An interview with Jim Crace

Books editor Laura Miller speaks with Jim Crace about his new book, "The Devil's Larder," a sumptuous stew of 64 short fictions about food and other objects of desire. 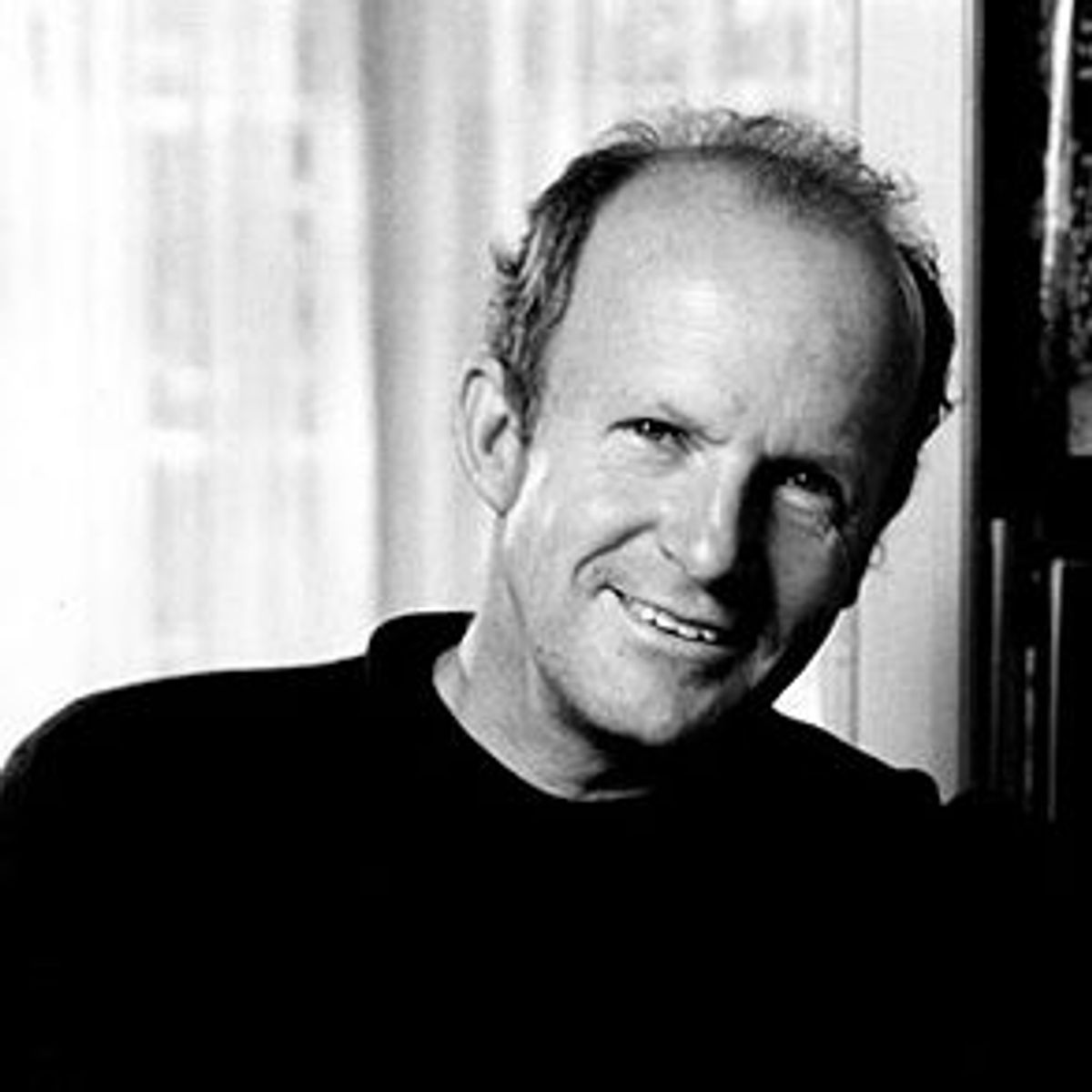 All great meals, it has been said, lead to discussions of either sex or death, and "The Devil's Larder," in typical Cracean fashion, leads to both. Here are 64 short fictions of, at times, Joycean beauty: about schoolgirls hunting for razor clams in the strand; about searching for soup stones to take out the fishiness of fish but to preserve the flavor of the sea; or about a mother and daughter tasting food in each other's mouth to see if people really do taste things differently.

At other times the stories are of Mephistophelean mischief: about the woman who seasoned her food with the remains of her cremated cat, and later, her husband, only to hear a voice singing from her stomach (you can't swallow grief, she was advised); or the restaurant known as the Air & Light, the place to be in this small coastal town that serves as the backdrop for Crace's gastronomic flights of fancy, but where no food or beverage is actually served, though a 12 percent surcharge is imposed for just sitting there and being seen.

Food for thought in the best sense of the term, "The Devil's Larder" is another delectable work of fiction by a 2001 winner of the National Book Critics Circle Award.

Jim Crace is the author, most recently, of "Quarantine," which won the Whitbread Novel of the Year Award, and "Being Dead," a winner of the National Book Critics Circle Award. He lives in Birmingham, England.

Recently Jim Crace visited our studios in New York and spoke with Books editor Laura Miller about "The Devil's Larder" [Farrar, Straus & Giroux] and also read a piece from the new book.