Couldn't score a ticket to "Harry Potter & the Sorcerer's Stone" in the record-breaking advance ticket sale? Don't despair -- get your magic fix with an excerpt from the audiobook. 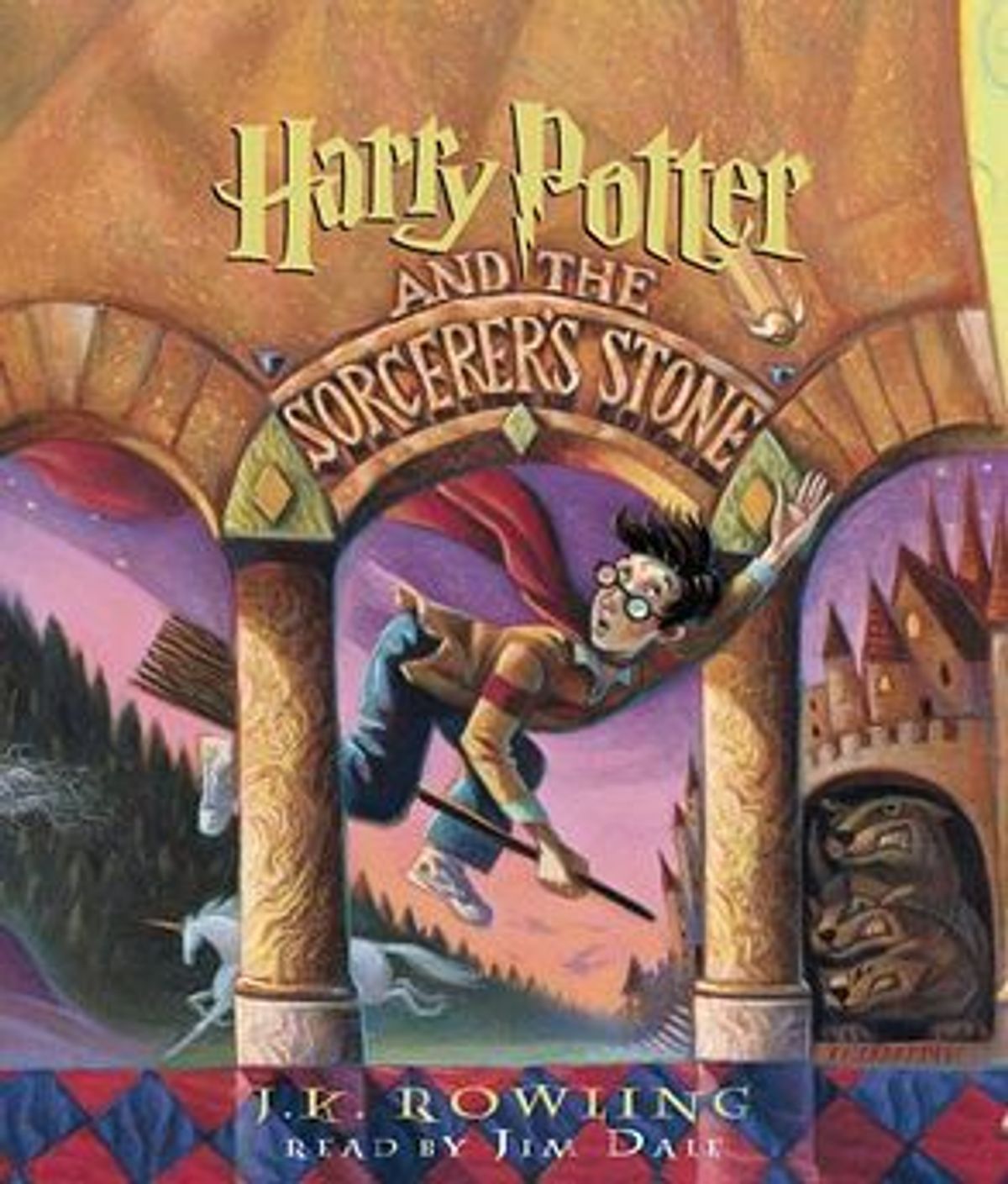 For the uninitiated, here's a recap of what the first book in J.K Rowling's Harry Potter series is all about:

Harry Potter has no idea how famous he is. That's because he's being raised by his miserable aunt and uncle who are terrified Harry will learn that he's a wizard, just as his parents were.

But everything changes when Harry is summoned to attend an infamous school for wizards and he begins to discover some clues about his illustrious birthright.

From the surprising way he is greeted by a lovable giant, to the unique curriculum and colorful faculty at his unusual school, Harry finds himself drawn deep inside a mystical world he never knew existed, one that's closer to his own noble destiny.

Jim Dale reads an excerpt from "Harry Potter and the Sorcerer's Stone," courtesy of Listening Library.

MORE FROM Read by Jim Dale