Hear an excerpt from Richard Wright's masterpiece about Bigger Thomas, a black youth whose tragic life mirrors Wright's own experiences in the Chicago ghetto of the 1930s.

By Read by James Earl Jones 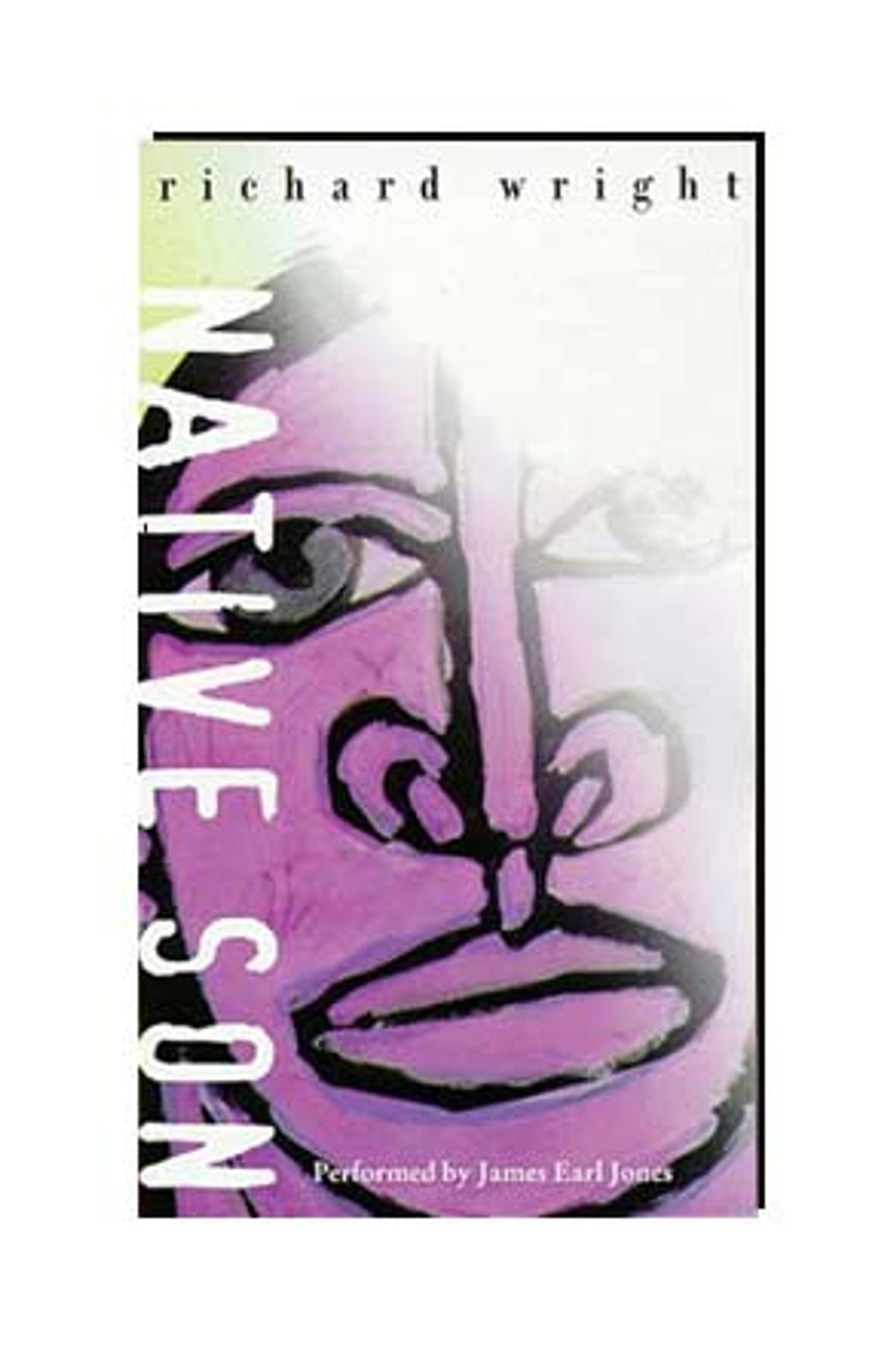 Richard Wright was born the son of an illiterate sharecropper and a schoolteacher on September 4, 1908, on a Mississippi plantation. He won international renown for his powerful and visceral depiction of black life in America. Today he is considered one of the greatest American writers of the 20th century, in large part for his novels "Native Son" and "Black Boy," which have become required reading in high schools and colleges across the nation. He died in 1960 in Paris, where he spent his last years.

Wright's "Native Son" reflects the forces of poverty, injustice, and hopelessness that continue to shape our society. Right from the start, Bigger Thomas had been headed for jail. It could have been for assault or petty larceny: by chance, it was for murder and rape. "Native Son" tells the story of this young black man caught in a downward spiral after he kills a young white woman in a brief moment of panic. Set in Chicago in the 1930s, Wright's powerful novel is an unsparing reflection of the poverty and feelings of hopelessness experienced by people in inner cities across the country.

This excerpt of "Native Son" is performed by James Earl Jones, acclaimed stage, screen and television actor. He has starred in such films as "The Great White Hope," "The Man," "Cry the Beloved Country," and "A Family Thing." On Broadway he has appeared in "Othello" and "Fences," for which he won the Tony Award.


By Read by James Earl Jones