A research study shows that some sexual lubricants may kill the AIDS virus. 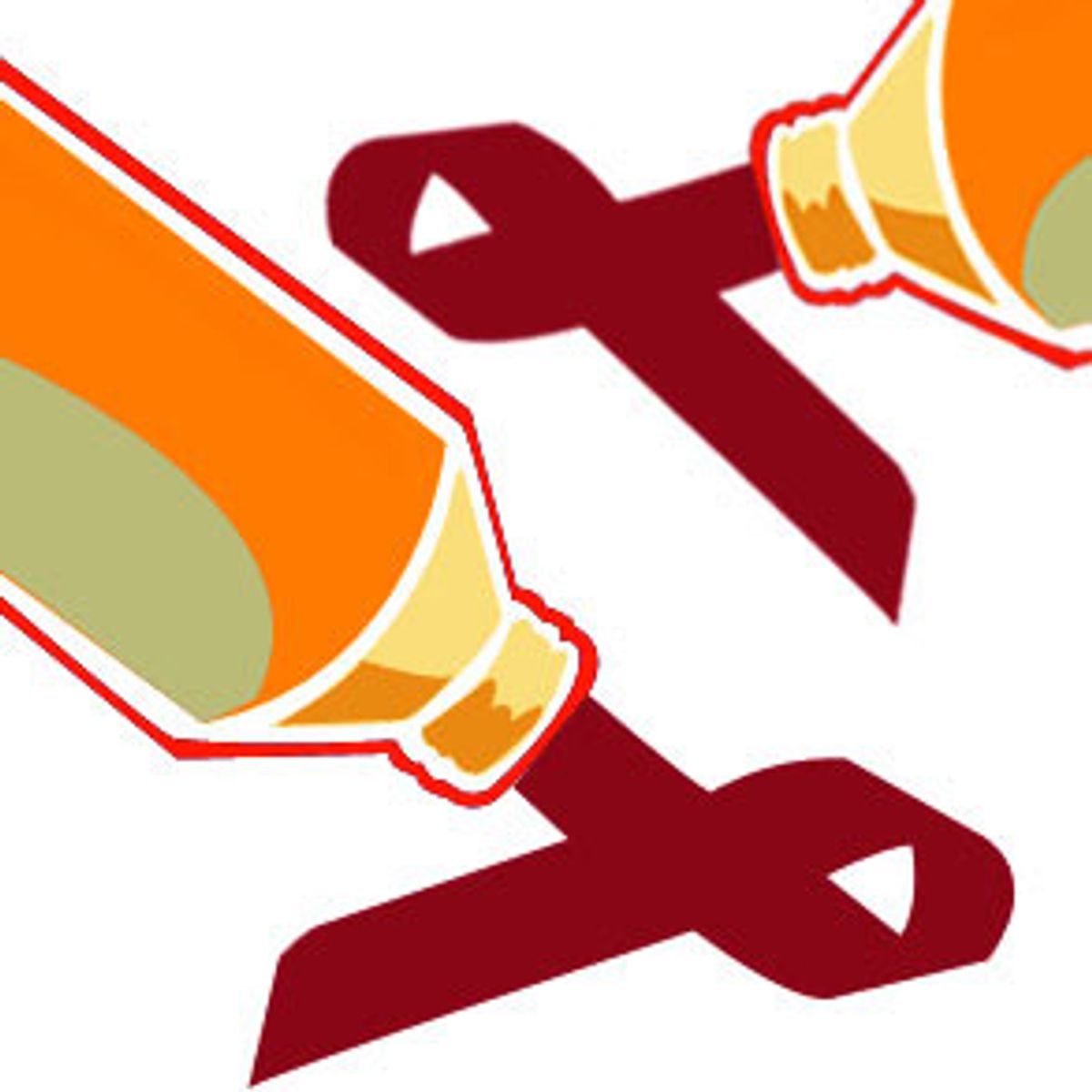 Condoms every time. If you're in a new relationship or nonmonogamous, that's one of the most important ways of preventing infection with HIV, the AIDS virus, according to health officials. But with more than 6 million new HIV infections annually, it's clear that many people don't use condoms every time.

At the University of Texas Medical Branch at Galveston, a team led by noted virus researcher Samuel Baron, M.D., a professor of microbiology, has discovered what could be another promising way to reduce risk of HIV transmission -- three safe, inexpensive, widely available sexual lubricants.

With financing from the National Institutes of Health, the MacArthur Foundation and the University of Texas, Baron's team mixed small amounts of 22 over-the-counter sexual lubricants with similar amounts of HIV-infected semen. A day later, the semen was analyzed for the presence of HIV using virus-counting methods standard in AIDS research. Three of the lubricants reduced HIV replication by more than 99.9 percent. Results of the study were published in November in one of the many peer-reviewed medical journals rarely read by the news media or the public, "AIDS Research and Human Retroviruses." Salon read the report and interviewed Baron by phone.

So, lubricants can prevent HIV transmission? All sexual lubricants?

No. We tested 22 brands and found that three reduce HIV replication by more than 99.9 percent. The most popular one is Astroglide (also sold under the name Silken Secret). The other two are Vagisil and ViAmor.

How do they work?

They contain compounds that kill HIV. The other lubricants we tested don't.

You mixed the lubricants with HIV-infected semen, then waited a day to test for HIV. Why the wait?

It takes a little time to deactivate HIV. At 24 hours, the three lubricants were remarkably effective HIV-killers. They destroyed HIV in the white blood cells the virus infects. They also killed free HIV floating around in the semen.

What got you started on this work? What made you think sexual lubricants might kill HIV?

It was an outgrowth of the well-documented observation that HIV is much less likely to be transmitted when semen enters the mouth than the vagina. Physiologically, the mouth and vagina are pretty similar. The main difference is that the mouth contains saliva. Saliva is unique in that it's the only fluid the body produces that's salt-free. The white blood cells that HIV infects contain salt. If you put those cells in salt-free saliva, they burst, and the HIV in them gets destroyed. That's why it's hard to transmit HIV during oral sex. It's not impossible, but it's not easy.

My colleagues and I were sitting around the lab one day wondering if there were anything we could add to the vagina that might have action similar to saliva. An obvious possibility was contraceptive spermicide. It kills sperm, so maybe it would kill HIV. Only it doesn't. Early in the AIDS epidemic, in the mid-1980s, several researchers tested the active ingredient in spermicides, nonoxynol-9, and found that it didn't reduce HIV transmission at all. In fact, in some studies, it enhanced it. Why? The consensus view is that nonoxynol-9 irritates the vaginal lining, which provides a route for HIV into the bloodstream.

So we turned our attention to lubricants. The preservatives in them kill bacteria. We thought they might kill HIV. So we took a shot. Turned out we were right -- but for the wrong reason.

The preservatives had no effect. If they did, all 22 lubricants would have worked. But only three lubricants killed HIV. It turned out that they contain two compounds that kill HIV.

We've just submitted a scientific paper that names them. Until that paper is published, I am not at liberty to say. But I will say this: The two compounds are common, widely used, and inexpensive. They could easily be used by women in Africa and other parts of the world where AIDS is a major problem and where condoms are not popular. We're encouraging the U.S. government, the United Nations, the three lubricants' manufacturers to finance field tests.

Based on your laboratory tests, are you prepared to say that Astroglide and the others will kill HIV during sex?

We don't know that for certain because we haven't done field trials. And I want to be very clear that to prevent HIV transmission, people should use condoms. Condoms first. But with that said, sexual lubricants help prevent condom breakage, so apart from any HIV-preventive value they might have, they help keep condoms intact, which is valuable. In addition, lubricants are safe and inexpensive, and they make intercourse more comfortable. Sexuality authorities recommend lubricants. If I were nonmonogamous or with a new partner, the situations where HIV transmission is an issue, I'd use a lubricant that has shown activity against HIV, even if only in a laboratory study. I mean, why not? There's no downside, and there's a potentially major upside.