Michael J. Fox reads from his new memoir, revisiting the night he attended the premiere of "Back to the Future" with Princess Diana, and the day he learned he had Parkinson's disease. 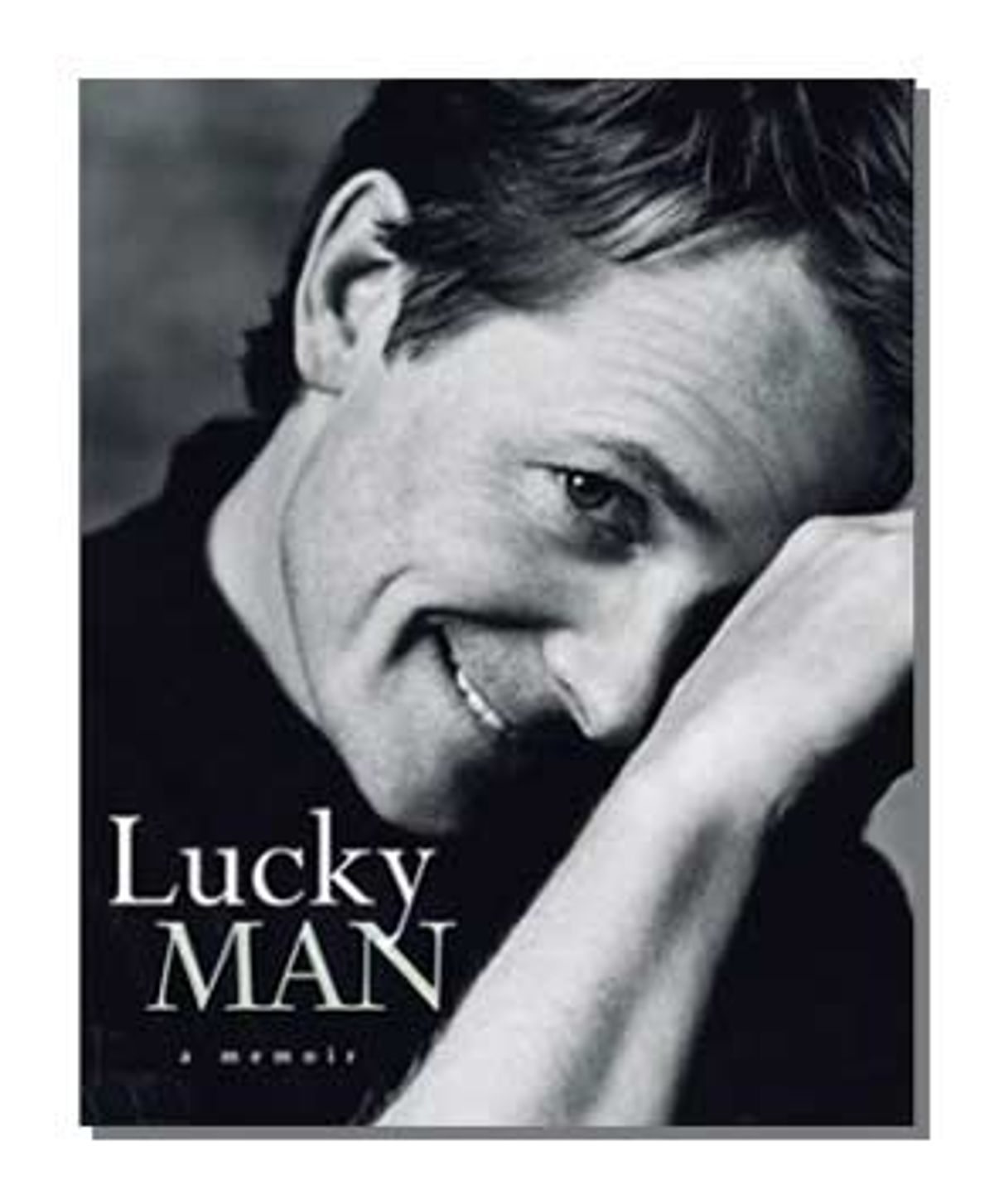 In September 1998, Michael J. Fox announced he had been diagnosed with Parkinson's disease -- the degenerative neurological condition that also befell Muhammad Ali. In fact, Fox had been secretly suffering from it for seven years before he broke the news. In an interview with Oprah Winfrey he said that only "a few people knew I had Parkinson's, and I put them in a position of having to always cover up for me when I couldn't be somewhere on time."

After making his condition public, Fox stayed on his ABC show "Spin City" for another year and a half until he decided it was time to fully concentrate on fighting the disease. Shortly after leaving "Spin City" he started the Michael J. Fox Foundation for Parkinson's Research, which is dedicated to fast-forwarding the cure for the disease. The Foundation's goal is to move aggressively to identify the most promising research and raise the funds to assure that a cure is found for the millions of people living with this disorder. The Foundations Web site, Michael J Fox.org, carries the latest information about Parkinson's disease. All profits from Fox's book are donated to the Foundation.

Here Fox reads two excerpts from "Lucky Man: A Memoir" (Simon & Schuster Audio), which revisit a high and a low point of his life -- attending the premiere of "Back to the Future" with Princess Diana, and telling his wife he has Parkinson's disease.