Five years removed from their last album, London group Cornershop are back, Indian style, with "Handcream for a Generation." 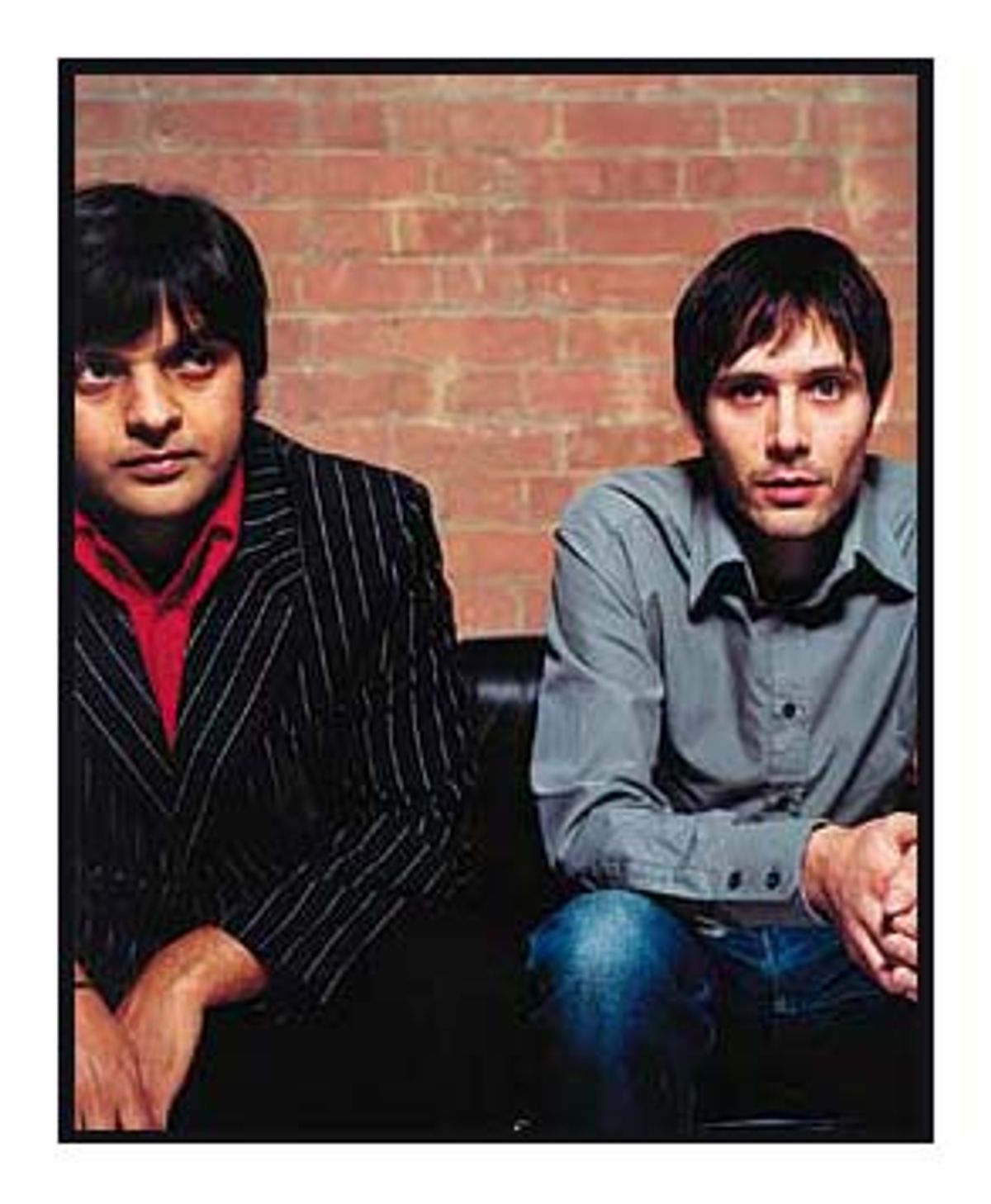 Cornershop's Tjinder Singh and Ben Ayres have a penchant for cross-genre explorations. Much like their 1997 effort, "When I Was Born for the 7th Time," their new album comfortably accommodates diverse ingredients, including dance beats, sitar, a children's choir and vocal samples. More impressive, however, is the surprising warmth and inclusiveness of the sound on these 13 songs, all of which were written and produced by Singh.