A decade after her father was shot by a terrorist in Jerusalem in 1986, Laura Blumenfeld went looking for the shooter. Listen to an excerpt from her story.

By Read by Laura Blumenfeld 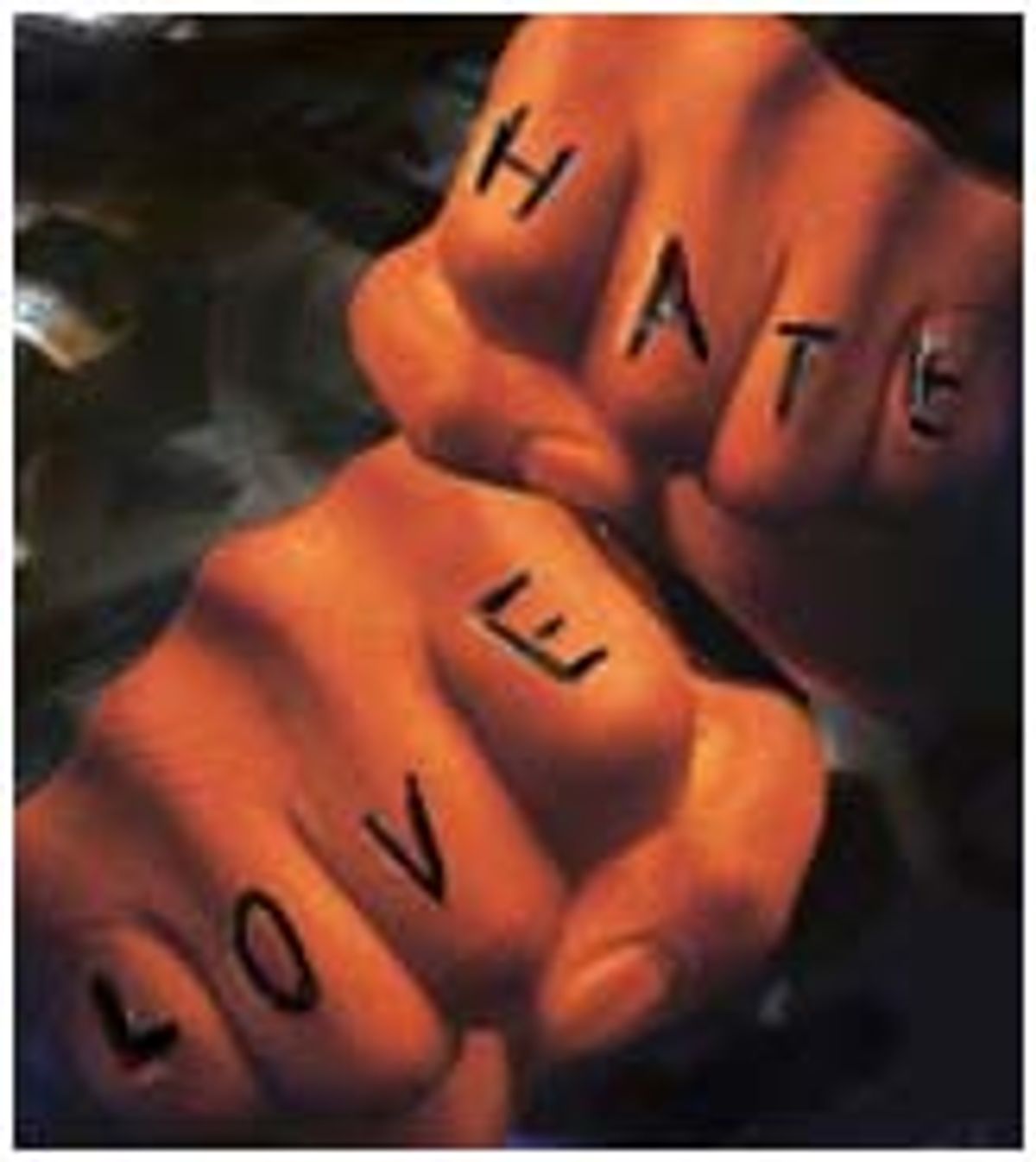 Revenge can make people feel both good and bad
--

In 1986, Laura Blumenfeld's father was shot in Jerusalem by a member of a rebel faction of the PLO responsible for attacks on several tourists in the Old City. Her father lived, but Blumenfeld's desire for revenge haunted her.

Blumenfeld traveled to Israel to gather stories, as she plots to infiltrate the shooter's life. Through interviews and extensive research, she explores the mechanics and the psychology of vengeance.

Ultimately it is a journey that leads her back home -- where she is forced to confront her childhood dreams, her parents' failed marriage and her ideas about family. In the end, her target turns out to be more complex -- and in some ways more threatening -- than the stereotypical terrorist she'd long imagined.

Recently, Salon's Suzy Hansen interviewed Laura Blumenfeld about her book. You can read the interview here.

Listen to Laura Blumenfeld read an excerpt from "Revenge: A Story of Hope," courtesy of Simon & Schuster Audio.

MORE FROM Read by Laura Blumenfeld