A scientist for the rest of us 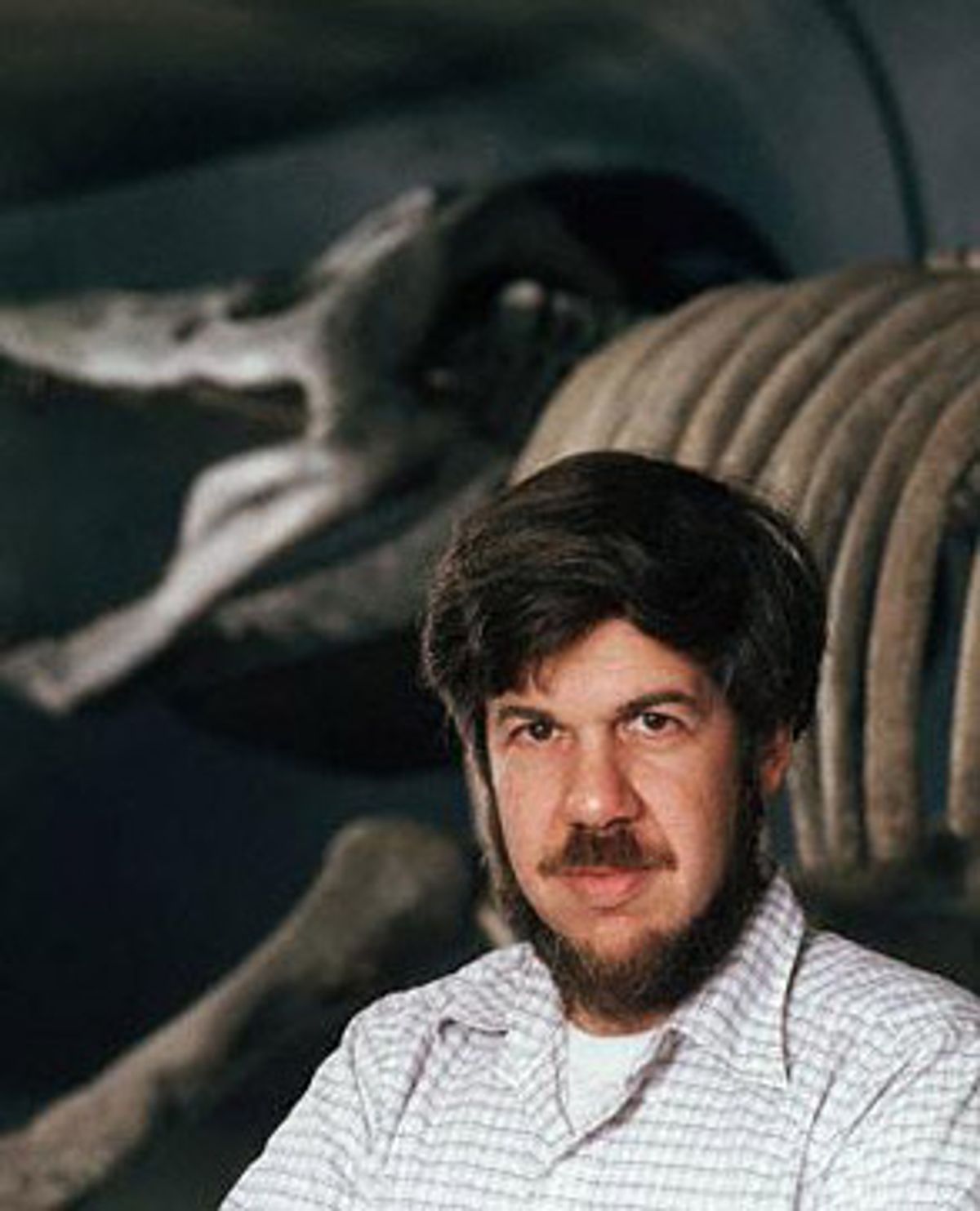 Stephen Jay Gould, who died on Monday, belonged to no particular scientific sect and founded none. Almost all his battles were fought on his own. But the happy elegance of his style and the bewildering range of his interests allowed him to recruit the sympathies of every benevolent, well-read humanist to his various causes. No wonder he was hated so. He was the scientist for the rest of us.

He gave as good as he got in his long feud with the "Darwinian fundamentalists," as he called his opponents. This term, an inspired piece of polemical mudslinging, showed that what his own invective lacked in quantity, it made up in quality, since one of the defining characteristics of the sociobiologists he was attacking was their rather Victorian atheism, and their conviction that the worst sort of human being in the world was a fundamentalist Christian.

It's hard to think of any scientist who has managed to combine Gould's professional excellence -- for you do not get to be a senior professor at Harvard by being an industrious windbag -- with his gifts as a popularizer. As a paleontologist, Gould dealt with an obscure family of Bahamian land snails, and collaborated most famously with the trilobite expert Niles Eldredge. As a popularizer, he wrote enchantingly about subjects from bacteria to baseball.

Perhaps the person he most resembled in this was Bertrand Russell, who also spent his professional life on subjects of arcane difficulty, increasingly isolated from the activities of his peers, and who earned his living with high-class journalism and popular histories. Russell, who won an unlikely Nobel prize for literature, was the better stylist (and the bigger fool, as reading his essays on current affairs makes clear today). But both men managed to make hard thought look easy and fun.

What made Gould unique, both as a scientist and as a popularizer of science, was that he had a historian's mind and not an engineer's. He liked mess, confusion and contradiction. Most scientists, in my experience, are the opposite. They are engineers at heart. They think the world is made up of puzzles, and somewhere out there is the one correct solution to every puzzle.

This is the spirit that has found astounding regularities in nature and celebrated enormous triumphs in 20th century biology, culminating in the discovery of the digital nature of the genetic code. It's not a temperament confined to scientists: The philosopher Daniel Dennett's book "Darwin's Dangerous Idea," which contains an exceptionally vicious attack on Gould and his works, is a sparkling example of the engineer's cast of mind. But it is most common among scientists, and perhaps especially among population biologists, who look for mathematical regularities in the flow of genes down generations.

This was the kind of confidence that Gould spent his polemical life trying to puncture. He knew equations; he could do statistics, but one of the reasons for his popularity among nonscientists was surely his belief that life could not be reduced to equations. In three places in particular he attacked the belief that there were reliable equations for everything. Perhaps the most deeply felt, and the most likely to be wrong, was his attack on I.Q. as a measure of intelligence in any interesting sense, in "The Mismeasure of Man." Controversy still roils around that book, which was illuminated by the knowledge that the most popular early use of I.Q. tests had been to think up ways to keep out people like Gould's Jewish immigrant grandparents.

Punctuated equilibrium, Gould's paleontological theory formulated with Niles Eldredge, was a more subtle attack on the hegemony of equations. What it says is that the gradual steady change that the equations of population biologists predict would be happening all the time under the gentle pressure of natural selection is not found in the fossil record because it is not found in nature.

Species, Gould believed, have an existence of their own, which cannot be understood or calculated solely by looking at their genes. They have births, deaths and descendants, and in between birth and death they are stable for millions of years. He did not believe that the transitions between species took place faster than Darwinism would predict, but rather that they were rarer than the simple application of gradualist theory would predict.

Actually disentangling how much of this is controversial is an extraordinarily complicated task. Obviously the fossil and historical record shows that the emergence of new species is a jerky process, more frequent at some times than others; but it is still not clear whether these irregularities are just noise, or, as Gould believed, a signal of deeper forces at work. But he posed the question and it hasn't gone away yet.

His greatest polemical triumph was his attack, with his friend Harvard biology professor Richard C. Lewontin, on the idea that all the features of the organisms we see around us are best understood as adaptations. Using the examples of "spandrels" -- small curved triangles that appear as a side effect when you build a dome around four arches, but which were then exploited by Renaissance fresco painters -- they argued that many features of organisms are there simply as unselected side effects of some other feature that has itself been selected for. Not everything we see in the world has been streamlined by natural selection.

The deep strength of this argument is that it suggests how the inefficiencies of natural selection can themselves provide the raw material for more selection: The origins of birds' feathers were almost certainly as devices to radiate heat. Their ability to shift air was originally a spandrel of their radiating function, but one on which a whole new set of functions could be built.

All these ideas, and innumerable others, are developed in Gould's last book -- and testament -- "The Structure of Evolutionary Theory." It was published shortly before his death, though it remains unfinished in the sense that it is 1,400 pages long, and if he had lived he would surely have shortened it by half; it ranges over the whole of evolutionary controversies from Darwin up to Gould. At one stage, he takes up the cudgels against Daniel Dennett again, quoting Schiller, who first said, "Against stupidity, the Gods themselves contend in vain." But he quotes it in the original German, and that gives a measure of his breadth of extra-scientific interest. He could be an intolerable showoff, but he had done an enormous amount to show off about and he was almost certainly the only guest voice on "The Simpsons" who would quote Schiller in the original, to squelch an enemy.