The former Helium frontwoman invites you into the dark, fantastical landscape of her mind on her second solo album, "The Golden Dove." 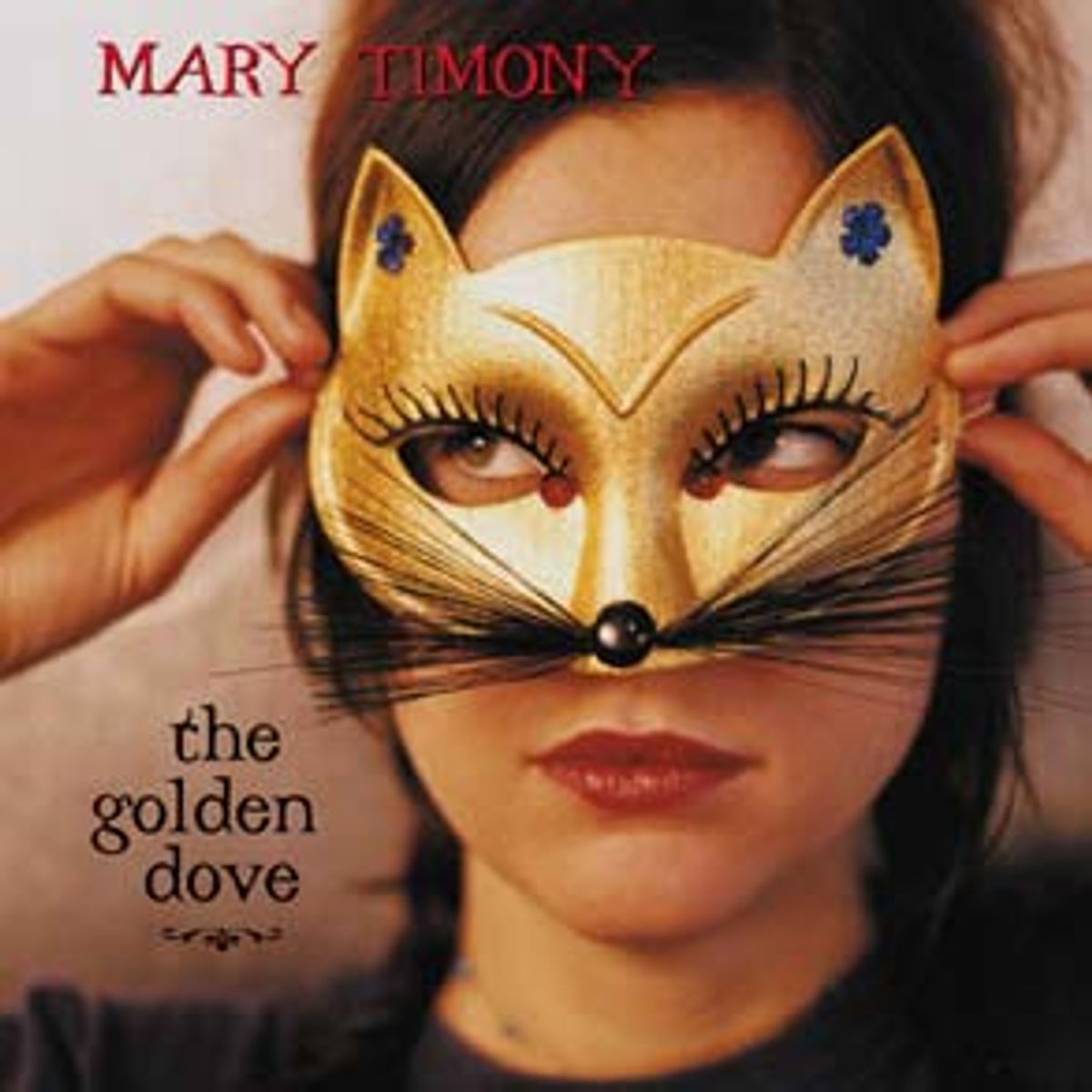 Mary Timony
"The Golden Dove"
Out now on Matador Records

In the 1990s, Mary Timony was the driving force behind the crafting of three noisy, art-pop albums with Boston-based trio Helium. Timony launched her solo career in 2000 with the album "Mountains," and on her sophomore issue she further defines herself against the backdrop of the Helium recordings. Masterfully weaving her trademark fragile, melancholy voice with mystical esoterica, "The Golden Dove" serves as an updated invite into the fantastical landscape of Timony's mind.

The album comes off as dark and mysterious and relies heavily on medieval imagery, reinforced by the eerie omnipresence of piano, cello and baroque instrumentation. (Production and playing credits are extended to Sparklehorse's Mark Linkous and longtime Timony collaborator Christina Files of the Swirlies.) In a kind of murky stream of consciousness reminiscent of Tori Amos, Timony splays her songs with lyrical phrases like "I didn't sleep for days, from the raven's gaze I escaped that horror," on "The Owl's Escape."

Timony's post-Helium career is marked by her involvement with collaborative projects. She is currently working with drummer Carrie Brownstein from the feminist punk-trio Sleater-Kinney, and also has assumed vocal, keyboard and drumming responsibilities with the cosmic rock foursome Green 4.