Refusing to be scandalized

As Catholics, we must recognize the sins of fallen priests -- but not forget the transcendent meaning of their calling and our faith. 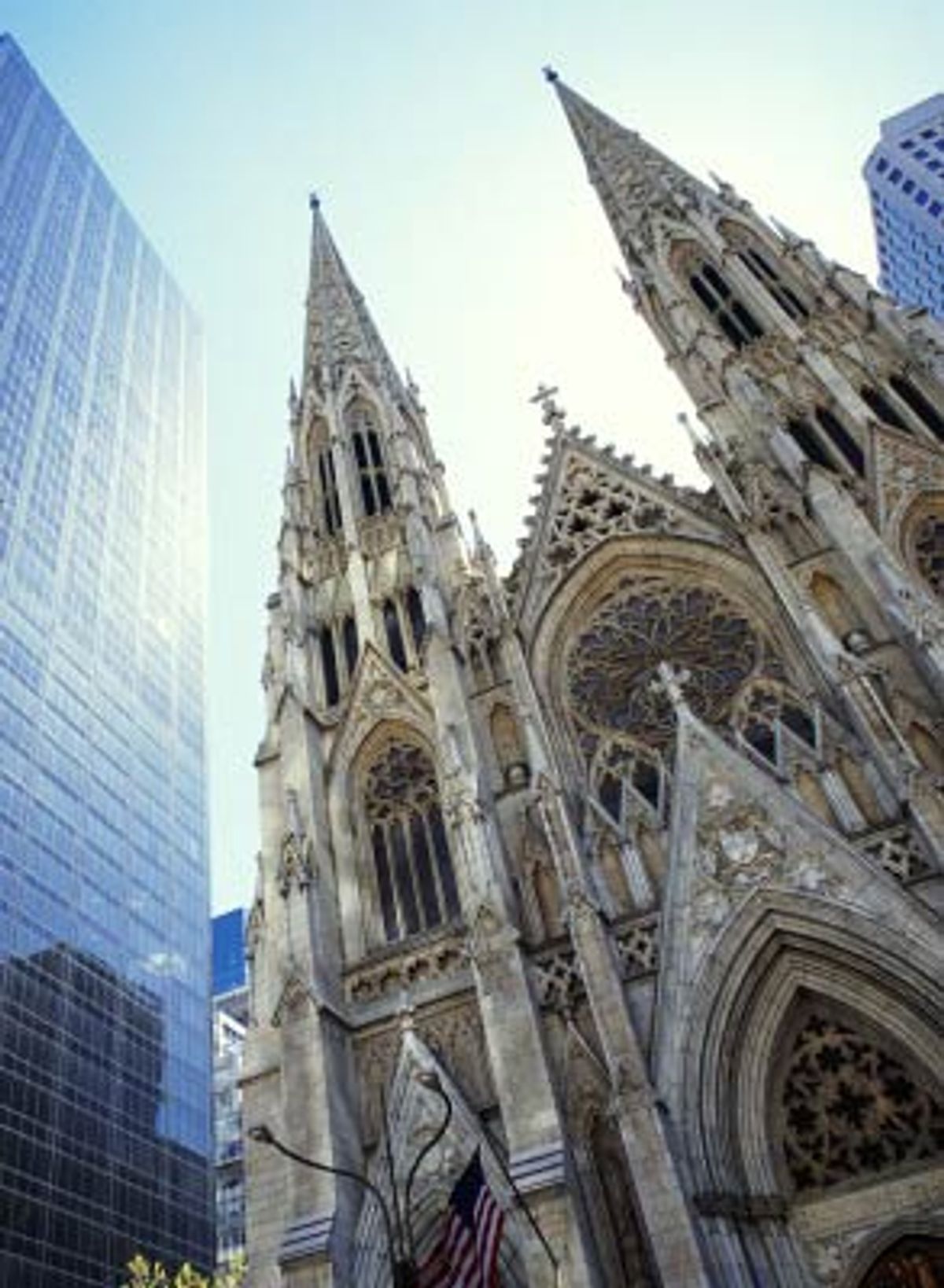 The other day, someone told me that he thought the sex-abuse scandals in America were more about the Catholic Church than they were about Christianity. That is, he thought that certain bishops around the country were more concerned about protecting the institutional church than they were about safeguarding Christianity itself. I told him that the distinction between Christianity and Catholicism is, on a certain level, helpful. It is, on another level, a distinction where there is no difference. If you are a Catholic, then you believe that the sacraments, the tradition and the teaching office of the church are essential to Christianity, and you recognize that there is a necessary relationship between Christ and the church he founded. And it is precisely this point that makes the recent scandals so heartbreaking for the average Catholic.

I also told him that I thought the Christian experience is inherently hypocritical. I did not mean that all Christians are sanctimonious, but that there is a contradiction that we Christians cannot disclaim, either in our own lives or in the church we call home. That contradiction, in and of itself, is not dishonest -- but it would be disingenuous to deny its existence. As individual Christians, we articulate certain ideals that we ourselves consistently fail to uphold. Not only do we frequently fail to live by the principles we pronounce, but we also know that we are going to falter even as the expression of those beliefs passes our lips.

As a church, it is priests -- who St. Thomas Aquinas said build a bridge between God and man through the sacraments -- that lead the people of God. Those priests, however, also are men subject to the corruption of both original and personal sin. God could have, I suppose, created a church led by angels. Instead, he established a hospital for sinners, not a hotel for saints. And one has to admit that his hospital has been, for more than 2,000 years, staffed by doctors and nurses who are themselves infirm. There's just no getting around the humanity of the Catholic Church, even as we assert its divine identity.

I think that those of us who are Catholics have to assume a very definite posture in response to these scandals. First and foremost, of course, we must focus our attention on those victims to whom we owe a debt in justice. But apart from offering whatever material and spiritual assistance we can, I also think that we should refuse to be scandalized. I am not thinking of pious proclamations about the gates of hell never prevailing. I have in mind the sort of faithful confidence that remains calm while confronting -- never evading -- the ambiguities that characterize the human condition. After all, Christianity is what you have, not after every question has been answered and every doubt allayed. It is a personal relationship that remains in spite of the existential absurdity and incongruity that Christ himself redeemed but never destroyed.

I would imagine that right now there are a lot of good priests who are acutely aware of that absurdity. Notre Dame Law School's Thomas More Society recently sponsored a town-hall-type discussion of priestly celibacy, and during the discussion, a Protestant friend of mine said, "Our deepest fear is the fear of loneliness -- the fear of being alone. As a married person, I can tell you that even a spouse cannot quell that deep-seated fear. Only God can. I admire Catholic priests ... because, when a priest takes a vow of celibacy, it is as if he's making an act of faith, as if he's dramatically affirming his belief that only God can fill the void left in the human heart."

When a celibate priest, brother or sister takes a leap of faith and forgoes what companionship this world does have to offer, that choice bears eschatological witness to the rest of us. Those living a life of consecrated celibacy confront us with the existence of a reality beyond ourselves, a reality that transcends the here and now. They force us to consider whether there is something above this world, something that makes it "worth it" to live this life in a dramatically different way. They make us just a touch uncomfortable, because we fear -- and even suspect -- that they might be right. But when religious celibates betray this choice, I wonder if it doesn't make the more cynical among us breathe just a little bit easier, reaffirmed in our own inability, or unwillingness, to live the way we think we should.

And so, when I think of the recent scandal that has beset my own archdiocese, and of the righteous indignation that so many feel toward our now-former Archbishop Rembert Weakland, I think that the real dilemma lies in balancing both mercy and justice. It is, of course, the same quandary that is at the heart of each individual's personal relationship with God. In our own lives, we know that cheap mercy makes a mockery of the cross. But we also know that justice without charity is a very dangerous thing. I believe that the intellectual tools needed to resolve that dilemma will be found, not by rejecting the tradition and legacy of the Christian community, but by embracing it anew.