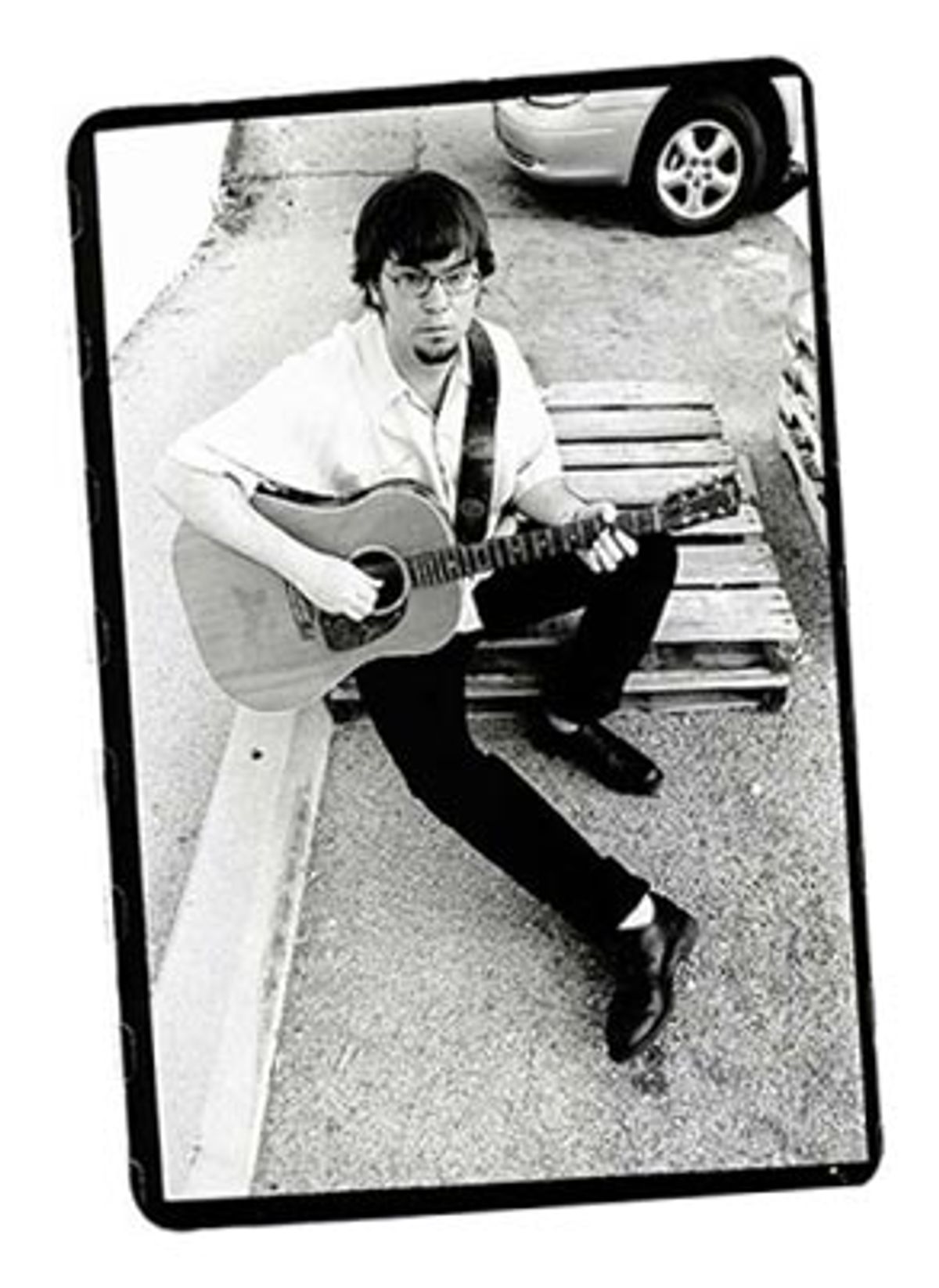 Jay Farrar first appeared on the music industry's radar screen with the Illinois-based band Uncle Tupelo, which he co-founded with future Wilco frontman Jeff Tweedy, in the late 1980s. After four albums and the creation of a scene fanatical for their hybrid country-punk sound (often called "No Depression" music after the title of UT's first record), the band called it quits. Farrar then released the critically acclaimed album, "Trace," with his new band Son Volt in 1996. Noted for their down-home sound somewhat akin to Neil Young, Son Volt continued to expand the Farrar legacy. In 2001, however, Farrar shelved all band projects to record his first full-length solo album, "Sebastopol."

The five songs on his new EP, "ThirdShiftGrottoSlack," were recorded during the "Sebastopol" sessions, and the track "Damn Shame" is a remix of a song that appeared on the album. Much like the album, the EP couples Farrar's earthy signature sound with a slightly expanded arsenal of instruments. Both releases share downbeat-heavy drums, guitar riffs that fall somewhere between Appalachia and Nashville, and a smattering of piano organ, and slide guitar, all while Farrar's back-throated, lower-register vocals deliver the lyrical collages that exemplify his style.

Farrar often demonstrates an awareness of the immediate and uncomely in his songs, as on "Greenwich Time" when he observes: "With the ballot box open, the flowing information, with the temperature warming, and all the cloning nonchalance, I will not let the world pass me by." But things aren't overly dour, because even though stories of confusion and exhaustion pepper his songs, Farrar remains adamant about one thing, "It's not the end of the world. Can't even see it from here." ("Station to Station"). That's good news for his fans.