Nick Krgovich and Larissa Loyva's debut album, "When It's Dark and It's Summer," invites listeners on an experimental, chilled-out pop adventure. Listen in. 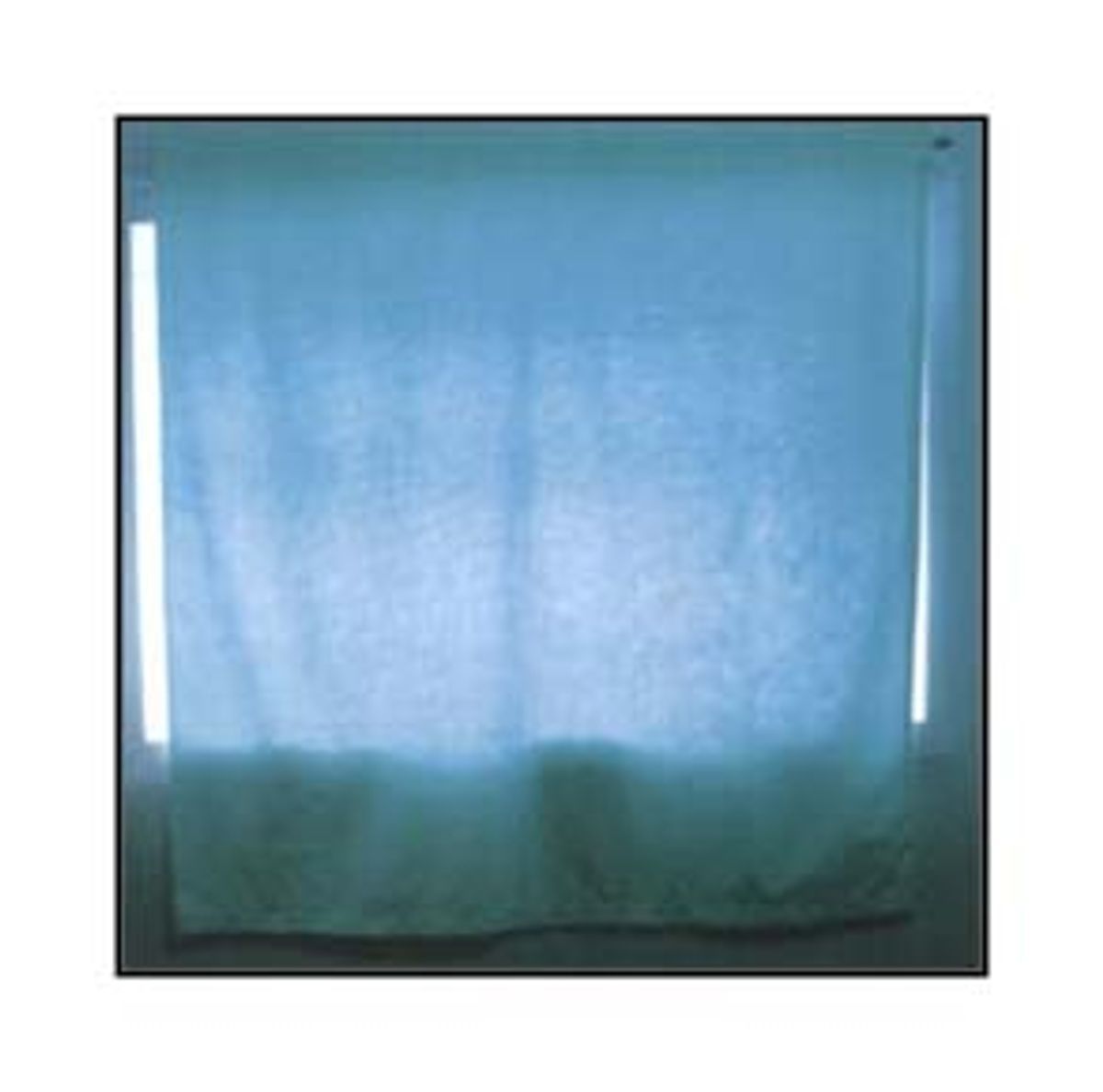 P:ano
"When It's Dark and It's Summer"
Out now on Hive-Fi Recordings / Zum Media

Loyva (22) met Krgovich (20), then still a junior in high school, about three years ago. They started P:ano as a vehicle for his songs, and while it was just one project among many, it has recently become the pair's prime focus. P:ano's quirky pop tunes on "When It's Dark and It's Summer" are equally charming and playful. The opener, "All of November, Most of October," comes with glass harp and bells that give way to sanguine vocals and guitar, then to legato strings and brass, conjuring up a sudden shift of seasons -- all while Krgovich and Loyva harmonize about imaginary love.

With precocious subtlety that in moments evokes glimmers of Belle & Sebastian and Yo La Tengo, but most often shines with brave originality, P:ano's debut manages to be at once simple and astounding.