On Sept. 11, the fianc&#233es and partners of many who died suffered a double loss. Lacking the legal status of spouses, they were denied public legitimacy and, in some cases, the support of a loved one's family. 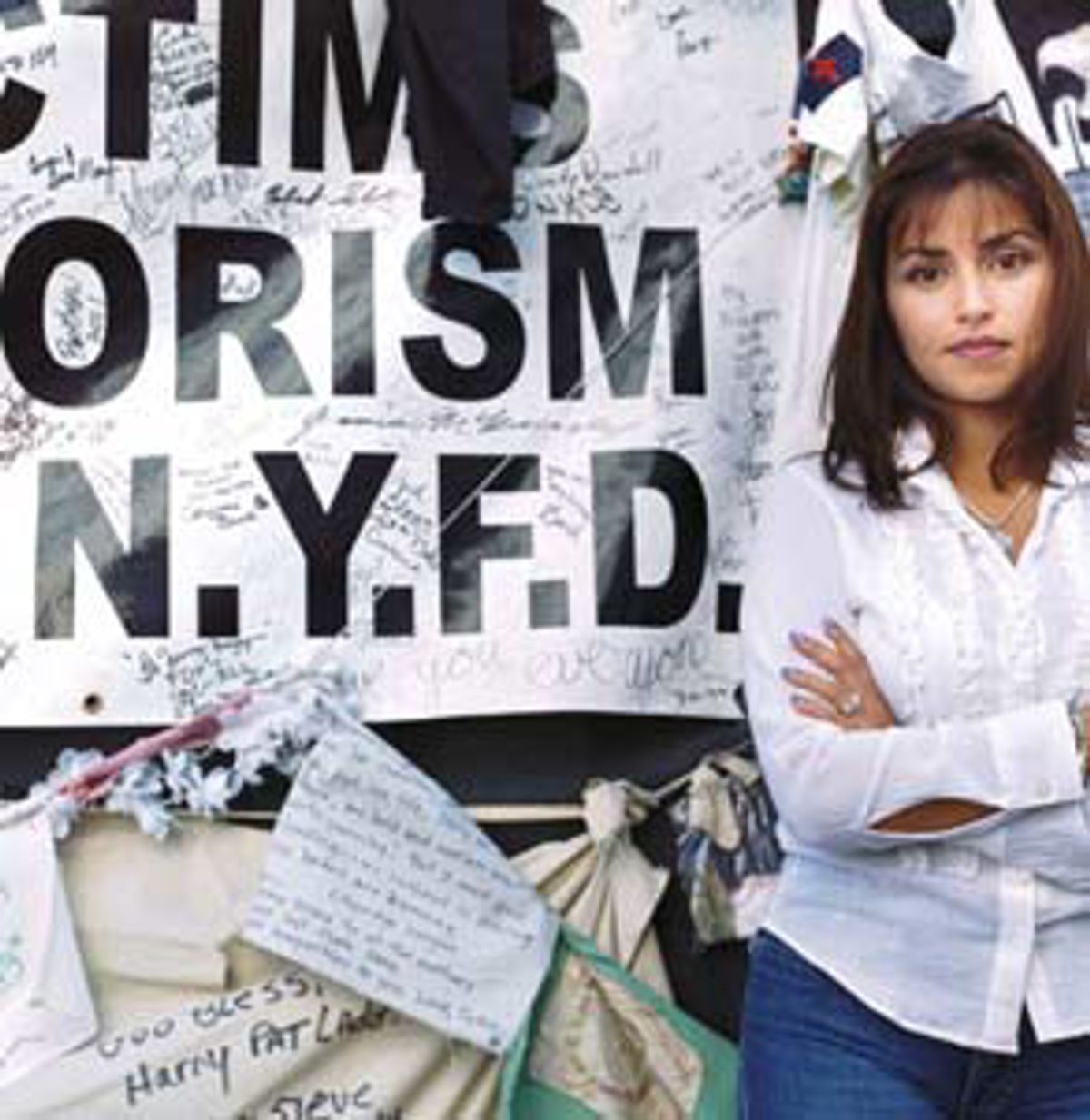 Theresa Lanzisero was one month away from marrying Tommy Casoria, a firefighter, when he died at the World Trade Center. Her engagement ring is one of the few tangible mementos she has of her man. Beyond that, there are a lot of memories -- his Robert De Niro impersonation, the number on his softball jersey (22, same as his engine number), the Blues Brothers skit he performed with his brother at their engagement party. "Tommy did a split," she says. "And he's a big boy, not very light on his feet."

What Lanzisero doesn't have is one of the few remnants of her relationship to Casoria she thought she would never lose -- his family. When she approached them with the idea of officially adopting Tommy's surname, his father, she says, told her bluntly that she did not deserve the family name. She found herself increasingly excluded from what remained of Tommy's world. And when he was honored at a special ceremony at Ground Zero, she was not even informed. Instead, she read about it in a local paper the next day.

"I don't know what happened," she says. "Everybody was running around having a ball three weeks earlier. We were having parties, everything was fine, everything was happy, we were part of each other's world.

"Now, it's as if I died in the World Trade Center too," she says. "I lost some of my life, I lost my future, I lost everything."