Mann's latest album, "Lost in Space," is a collection of sardonic ballads that further defines her as a monologist for the lost and broken. Listen in. 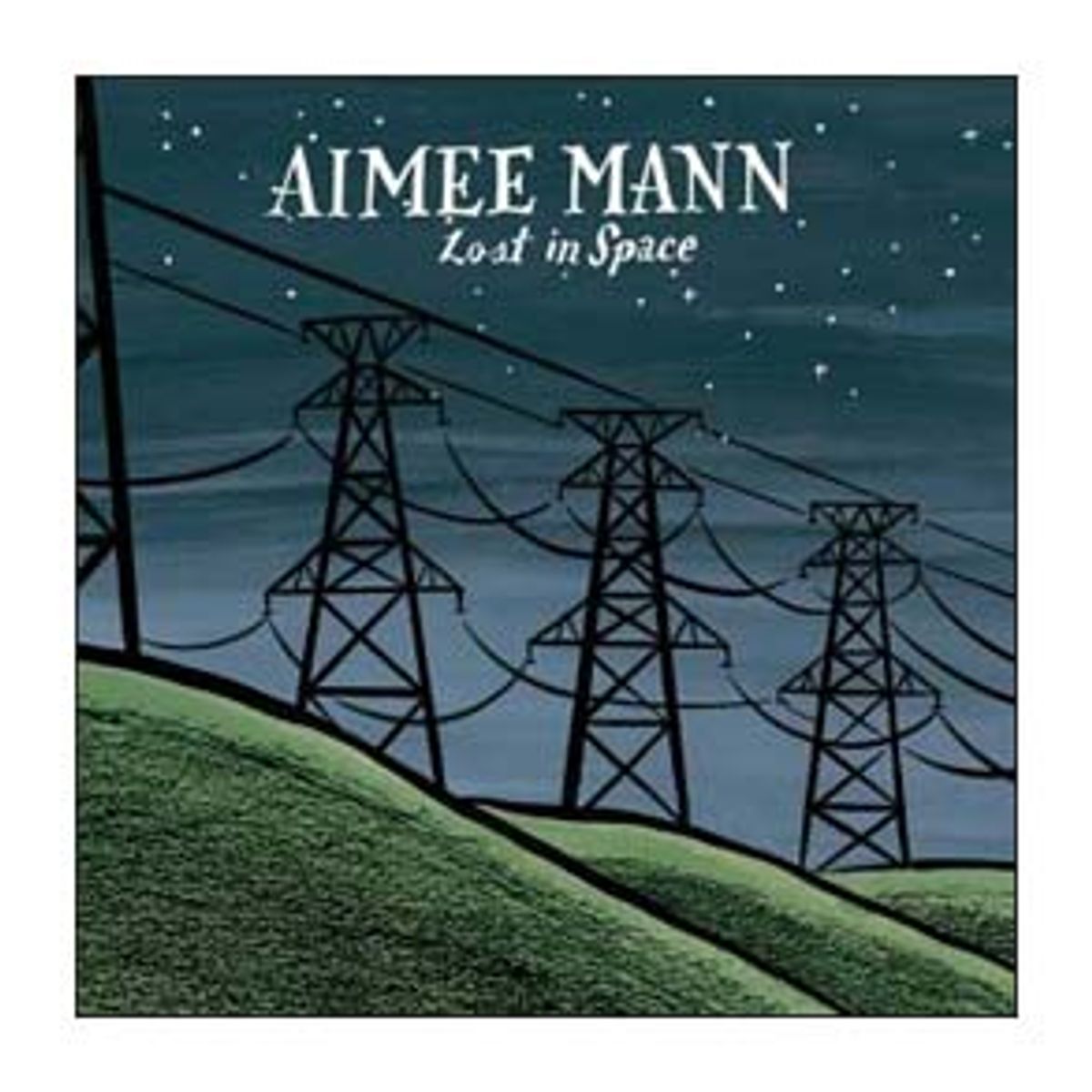 After making her name as the lead singer of 'Til Tuesday, Aimee Mann endured a decade of much-documented record-label imbroglios before finding new success as the inspiration and songwriter for P.T. Anderson's sprawling 1999 film "Magnolia." In the words of Mann's "Save Me," "Magnolia" was an ode to "the freaks who believe they could never love anyone," and Mann's smart, sardonic ballads were the heartbeat of the movie.

"Lost in Space" is the second album released on Mann's own label, Superego Records, and like its predecessor, "Bachelor No. 2," it shows Mann progressing into new territory as a songwriter. Her music remains much the same as it has for years: Nearly every song on "Lost in Space" is a midtempo ballad with a sweet hook and impeccable instrumentation. But the lyrics, rich with detail, define Mann as a sort of monologist for the lost and broken.

Images of addiction and neurosis abound in "Lost in Space," and Mann understands the psyche and need of the addictive personality, crooning "Baby kiss me like a drug/ like a respirator" on "It's Not." But "Lost in Space" isn't a record specifically about drugs; instead, the characters in Mann's songs usually find more than one problem that leaves them unfit for lovers and friends.

On "Humpty Dumpty," the record's lead single and another cautionary tale, Mann's narrator warns over a sweet melody: "Baby, you're great, you've been more than patient/ Saying it's not a catastrophe/ But I'm not the girl you once put your faith in/ Just someone who looks like me." Addicted to their own depression as surely as they are to drugs, these characters find themselves scaring away even those who might help them.