Making musical references that are all over the map, the Spankers sing clever and wickedly funny lyrics about things the band members love: sex, drugs and music. 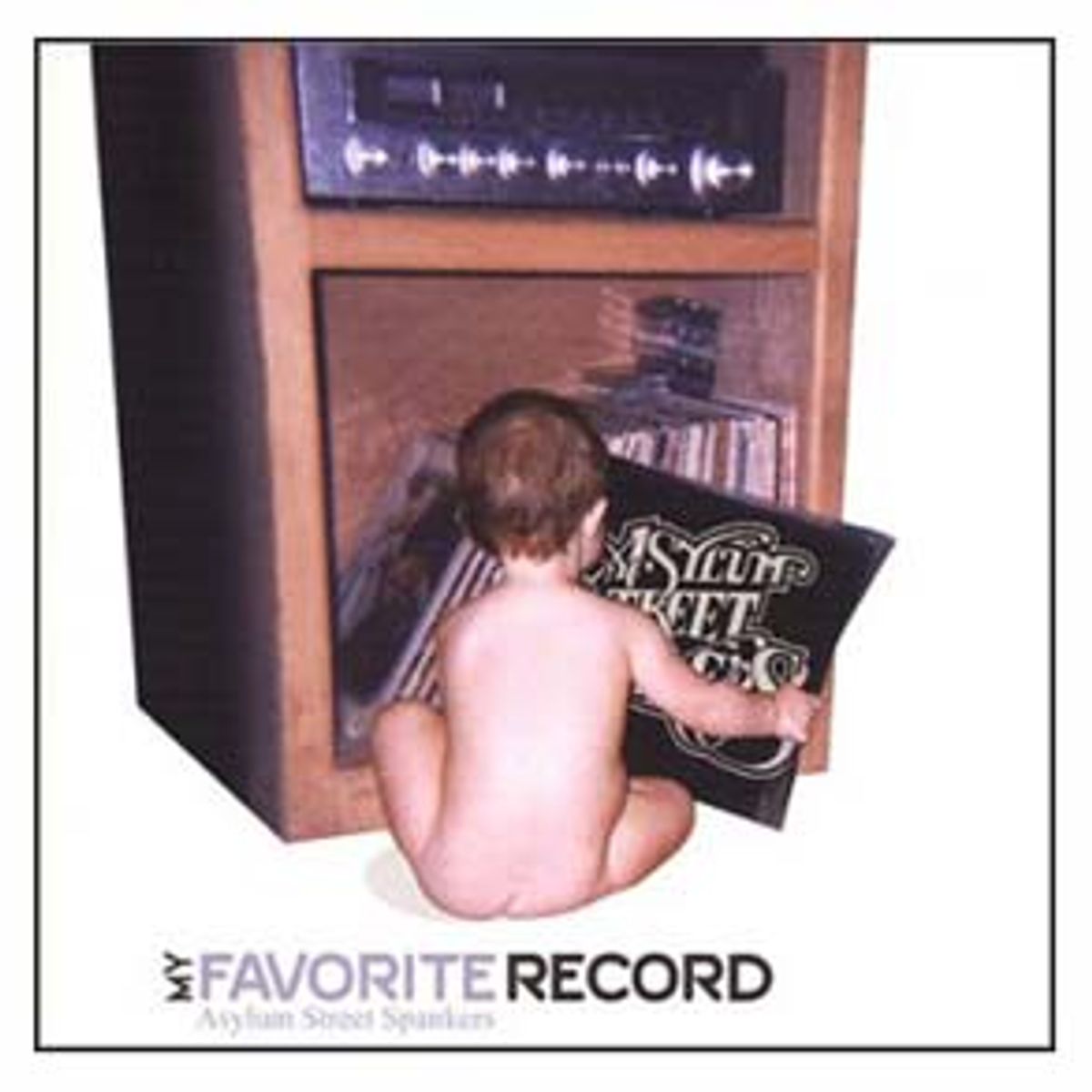 The Asylum Street Spankers were founded in 1994 at a party in Llano, Texas, as a band of three musicians interested in writing and playing 1930s jazz and blues songs. Soon after they added half a dozen more players and by now are Austin's contemporary vaudeville act, often with up to 12 people onstage, making musical references all over the map -- from cool jazz, swing, waltz to country, folk and even rock -- with a distinctly down-home arsenal of instruments including harmonica, ukulele, school bell, washboard and musical saw.

The Spankers have mesmerized crowds with their all-acoustic live shows across the country. Much like the 1930s music they adore, the Spankers' songs are rich with sweet melodies that carry clever and wickedly funny lyrics about things the band members love: sex, drugs and music. Their performances typically feature raunchy blues songs such as Lil Johnson's "(Get 'Em From the Peanut Man) Hot Nuts," a stoner reinterpretation of Tex William's "Smoke, Smoke, Smoke That Cigarette" and some side-splitting originals such as "The Scrotum Song," "Startin' to Hate Country" and "Winning the War on Drugs."

"My Favorite Record" is the band's eighth release, as usual with a slightly different cast than on previous records -- down the road about 30 different musicians have been part of the Asylum Street Spankers. Despite its ever changing formations, the band keeps playing, continually high on American roots music.