The author of "The Virgin Suicides" talks about his new novel, "Middlesex," and whether it's women or men who have a better time in bed. 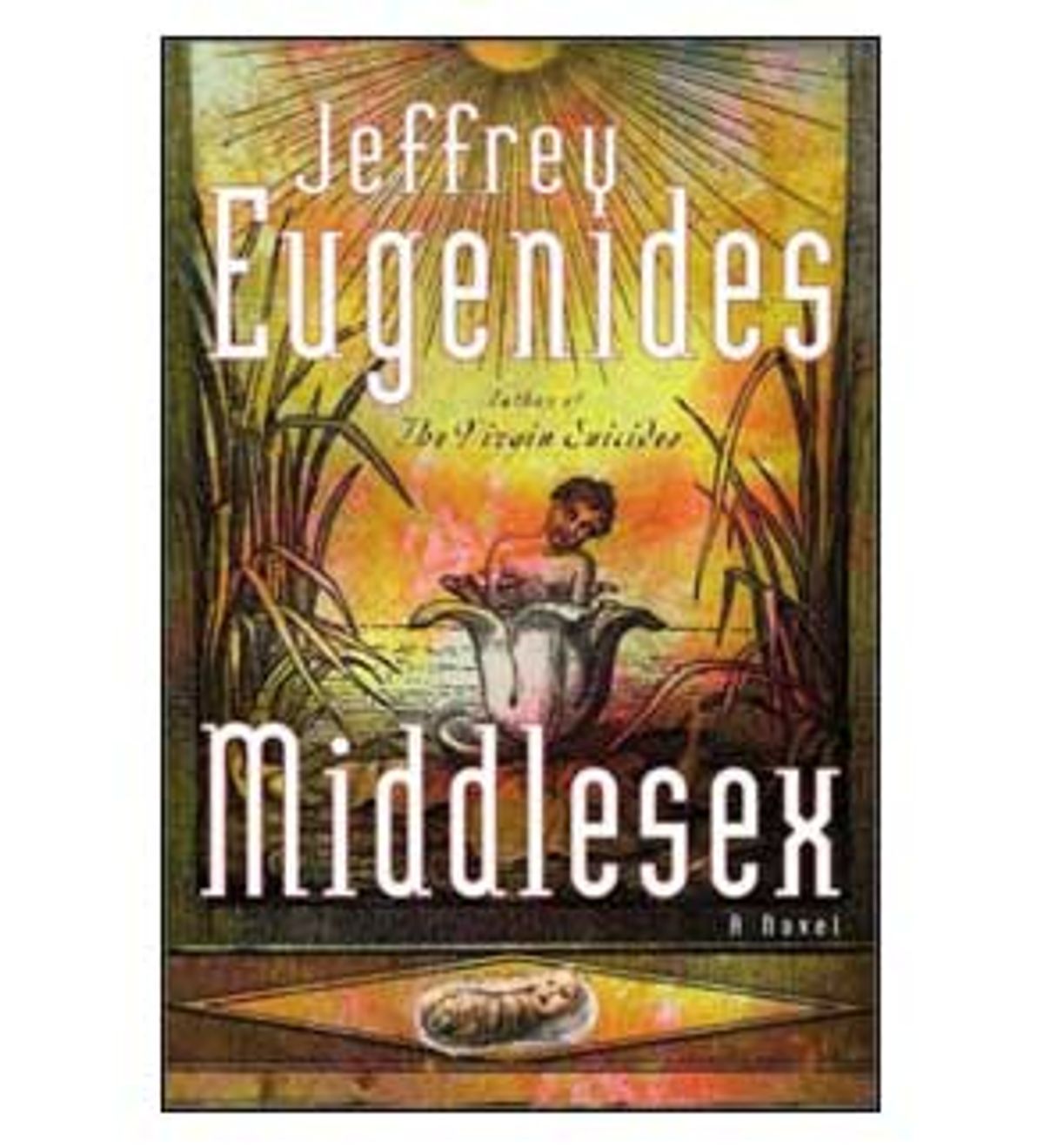 Jeffrey Eugenides' new novel, "Middlesex," is partly the coming-of-age story of Calliope Stephanides, who at 13 learns that, chromosomally speaking, she's actually male, though due to a particular recessive gene, her body doesn't respond much to male hormones; in other words, s/he's a hermaphrodite. "Middlesex" is also the globe-spanning saga of Callie's Greek-American family, beginning with her paternal grandparents, who flee Turkish incursions into Asia Minor at the end of World War I (and who manage to escape to America and even to marry -- hiding the fact that they're brother and sister). Callie's parents assimilate and make good in midcentury Detroit, where the family weathers the racial and social tremors of the day and moves up to the posh suburb of the book's title. Then they enroll their daughter in a private girls school, where Callie meets, and falls in love with, her best friend, setting in motion the most tumultuous metamorphosis of all.

Eugenides' first novel, "The Virgin Suicides," tells the story of five sisters from the perspective of a group of boys who live in the same neighborhood. It so captivated readers (some of whom first learned of it from Sofia Coppola's 1999 film version) that "Middlesex" became one of the most eagerly awaited second novels of recent years. Eugenides recently dropped by Salon's New York offices to talk about his new book, the genetic roots of the differences between men and women, the lasting influence of Greek myths, and the weird coincidences that kept him going in the eight years it took to write "Middlesex."

Listen to the interview below. For a written version, click here.