On their majestic new album, the Icelandic rock orchestrators use maybe a dozen syllables in a made-up language. Fans vote on the translation. 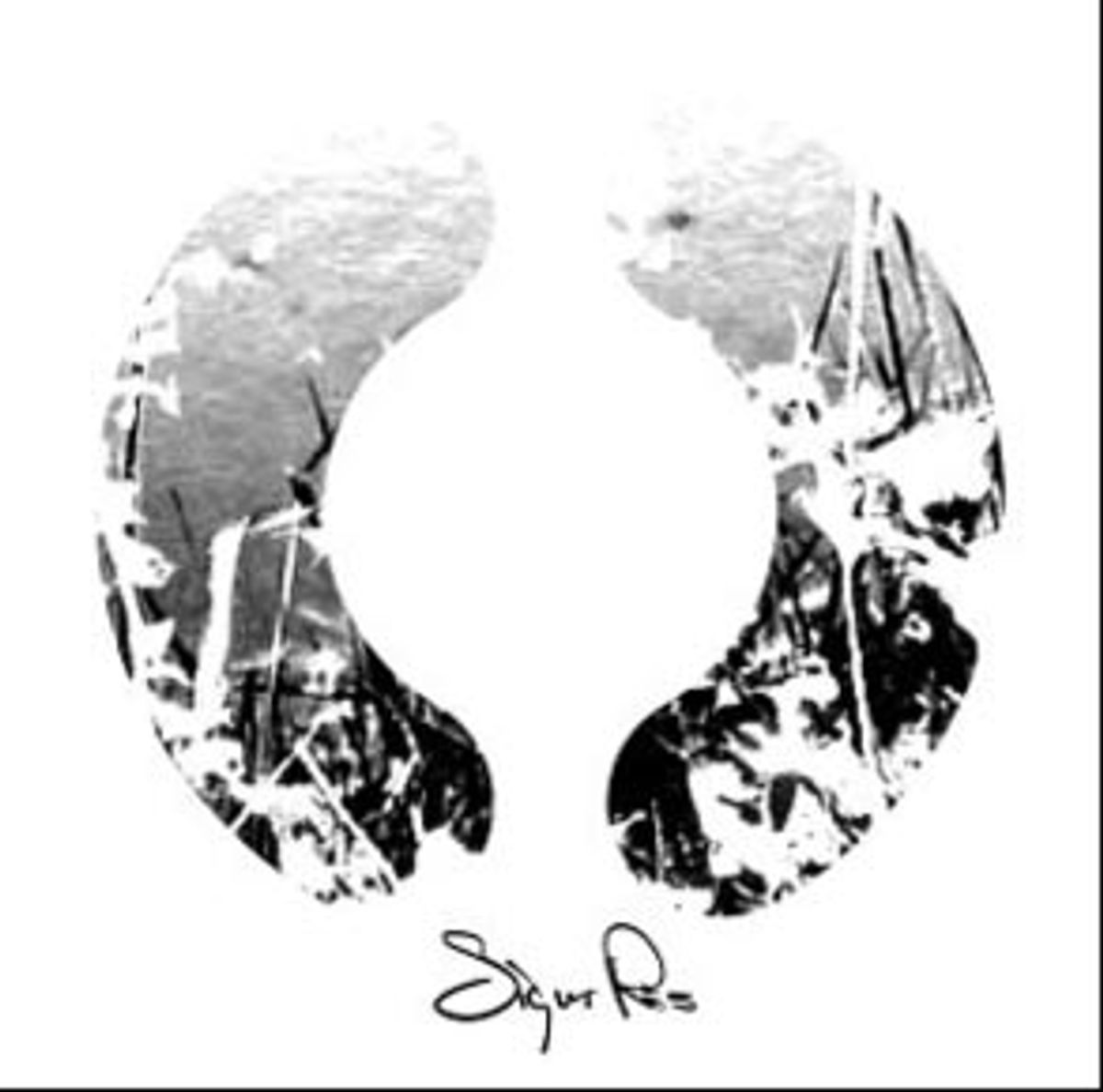 In 2001, Iceland's Sigur Ros made a splashy debut -- a cover profile in the New York Times Magazine, a minor bidding war among major labels, and the first annual Shortlist Prize for Music, all spurred by their first album to be made available in the U.S., "Agaetis Byrjun." The attention was all the more surprising when you consider that the band's songs are mostly eight-minute dirge-tempo epics, complete with strings, bowed electric guitar, and a lead singer who wails in his own made-up language, "Hopelandish".

Now Sigur Ros are back with their follow-up record, which is officially untitled but universally referred to as "( )" after the die-cut symbols on the CD's cover. "( )" follows the "Agaetis Byrjun" model of building beautiful crashing waves of sound underneath Jonsi Thor Birgisson's arresting falsetto. Sigur Ros' strange, ethereal music would be equally at home in a new-age spa and in your craggiest, iciest nightmares; it's like the bastard offspring of Enya and Radiohead.

That Birgisson's lyrics actually are unintelligible is fitting, perhaps, for a band that remains deliberately opaque; even the CD booklet's pages are blank but for the faint image of bare tree limbs. Listeners are encouraged to visit the band's Web site, where fans' best guesses as to Birgisson's lyrics are posted. Those interpretations that prove most popular will, according to the band, become the "official" lyrics.

The album's eight songs, like the album itself, remain stubbornly untitled. Sigur Ros' two years of touring behind this material, however, means that dedicated fans have identified the songs' working titles from concert set lists and helpfully posted them across the Internet. It's hard to imagine, though, that you'll get any more out of Track Four -- whose insistent drums give way to soaring guitar and then a quiet, tinkling keyboard interlude -- if you know that it might be called "Njosnavelin," a title that honestly sounds more like some kind of glacial track and field event than an appropriate tag for this mini-symphony of almost overwhelming majesty and despair.