Padre Island National Seashore isn't the only wildlife refuge where new drilling rigs are becoming part of the scenery. 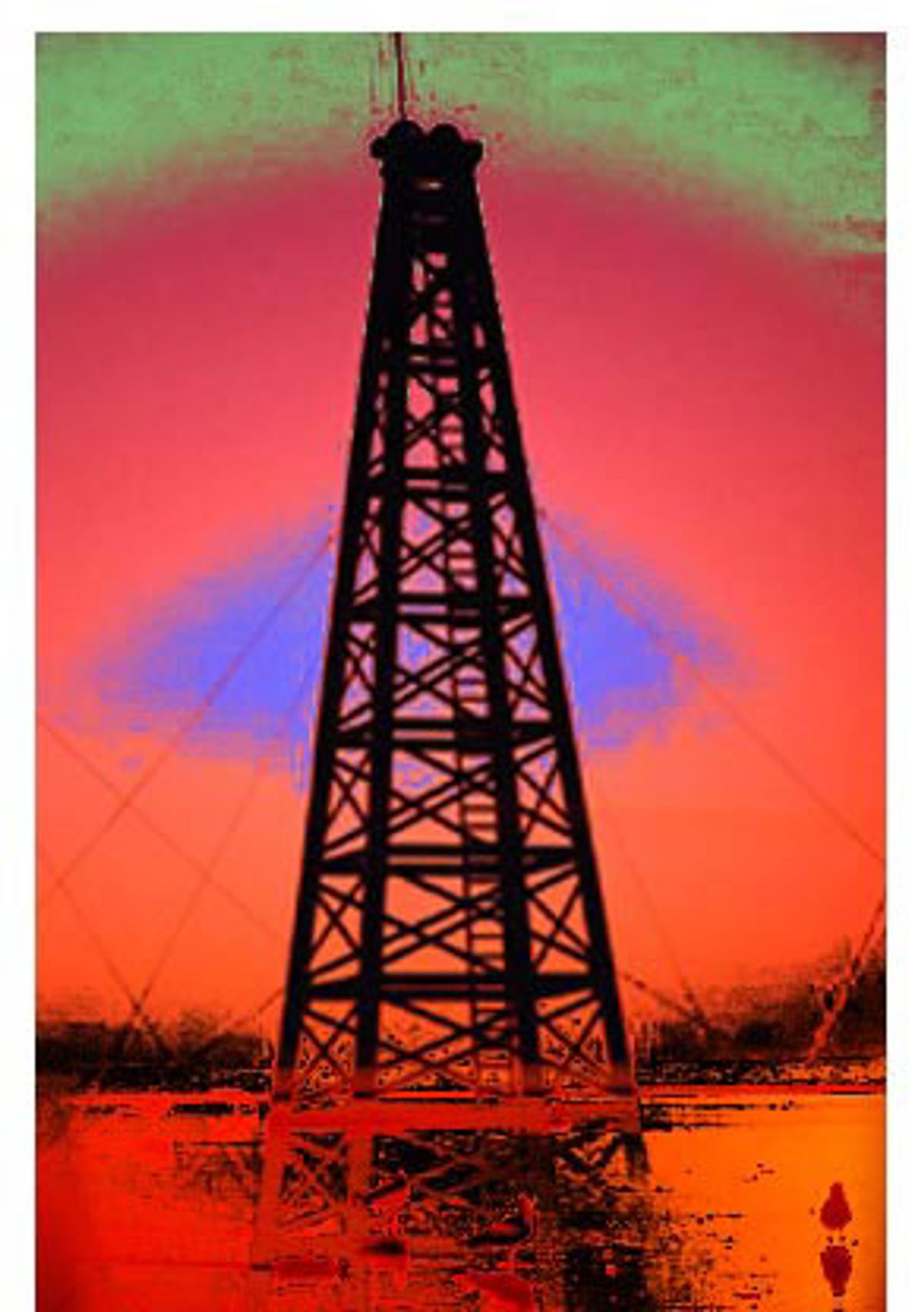 Conservationists are lamenting that drilling for oil and gas in the Arctic National Wildlife Refuge will likely be reintroduced before the Republican-controlled Congress next year as part of the Bush administration's energy plan. But here in the lower 48 states new drilling of federally managed lands has already begun on Padre Island National Seashore. It needed no congressional approval, and is the likely precursor to accelerated plans for new drilling and mining efforts in other parks.

On Nov. 8, the National Park Service approved the drilling of two new natural gas wells in the protected sands near Corpus Christi, Texas. Candidates to be next on the list, according to Jim Woods, chief of the mineral operations branch of the service's geological resources division, include Cuyahoga Valley National Park in Ohio, Lake Meredith National Recreation Area in Fritch, Texas, and Jean Lafitte National Historic Park and Preserve in New Orleans, La.

There are already 701 active oil and gas wells in 13 different parks operated by the National Park Service, says Woods.

In contrast to the Arctic National Wildlife Refuge, in these national parks an act of Congress is not required to get drilling approved. The Department of the Interior can simply authorize new projects under the authority of the Park Service.

That's because the federal government doesn't actually own the mineral riches in the ground beneath many of its national parks and recreation areas.

In more than half of the lands managed by the National Park Service, mineral rights, from oil to gold, are held separately from the surface land rights. The Park Service has the delicate task of permitting the commercial extraction of resources while at the same time minimizing its impact on land, wildlife and park-goers' ability to experience the unspoiled outdoors.

Of the 386 "units" operated by the National Park Service, including parks, recreation areas and seashores, the mineral rights of some 200 belong to private parties or local state governments, not the federal government, according to David Barna, chief of public affairs for the Park Service.

"In the best of all possible worlds, we would buy out these rights. These are special places," says Carol McCoy, chief of the policy and regulations branch in the geologic resources division of the Park Service. "But it costs money."

The impact of new drilling on wildlife may be severe, say biologists. Along with reddish egrets and the speckled swimming crab, visitors to the Padre Island National Seashore can now hope to spy 18-wheelers -- as many as 20 a day -- lumbering down the beach to service the 100-foot-tall BNP Petroleum Corporation rigs that will probe for natural gas.

Not to be confused with South Padre Island, an annual Mecca for hard-partying spring-breakers, Padre Island National Seashore is the longest undeveloped barrier island in the world, including 65 miles of preserved beach along the Gulf of Mexico.

"You're making what is otherwise a pristine national seashore into an industrial zone," says Randall Rasmussen, acting southwest regional director of the National Parks Conservation Association.

There are already two active wells on the seashore's parklands, including one drilled earlier this year, which brought five months of truck traffic across the nesting grounds of the endangered Kemp's ridley sea turtle, during the spring and summer months when turtle eggs are laid and hatched.

"For reasons known only to God and the Park Service, they're making them drive up next to the dunes precisely where the turtles nest," says Johnny French, a retired biologist for the U.S. Fish and Wildlife Service who worked on federally funded turtle restoration projects at Padre.

In the case of Padre Island, which became a national seashore in 1962, the mineral rights are largely owned by the state of Texas and a single private concern, the Dunn-McCampbell Royalty Interest. The oldest national parks, which are in the West, were formed from lands that had been federally owned since the Louisiana Purchase. But newer parks such as Padre were purchased from private owners and local states. Since 1951, there have been some 57 drilling operations on Padre Island, but drilling had been tapering off in the past two decades, until the new development interest from BNP Petroleum.

There is some recourse for preventing drilling in parks like Padre. Even if the Park Service doesn't own the mineral rights, the federal government may retain "condemnation authority": the right to buy out those rights at a fair-market price.

In 2001, President Bush pledged $120 million of federal money to purchase the mineral rights in Big Cypress to prevent further major drilling efforts planned for the preserve, as well as $115 million to buy back oil and gas leases off the shores of Pensacola. It was a commitment praised by environmental groups, even as Democrats decried it as a cynical political move to bolster the reelection campaign of his brother, Florida Gov. Jeb Bush.

"Dubya managed to work something out for his brother Jeb off the coast of Florida," says French, the retired Padre biologist. "Some people would like him to do that here in his home state."

The feds could legally take the same step in Padre Island, but there's no evidence that they wish to do so.

In the absence of a federal bailout, the Lone Star Chapter of the Sierra Club has gone to court to try to halt the Padre drilling. The group filed suit in April 2002 on the grounds that the first of the new BNP Petroleum wells posed a threat to the Kemp's ridley sea turtle, whose only U.S. nesting site is on the Padre beach. The suit challenged the Park Service's official assessment that the truck traffic will have no significant impact on the turtles. Now, the group will likely amend the complaint to include the two wells approved last week, according to attorney Robert Wiygul.

But for now, the beach has been opened up to BNP Petroleum's 18-wheeler traffic. "It's just like a freeway. I mean literally," says Pat Suter, chair of the Coastal Bend Sierra Club. She helped get Padre designated a national seashore back in the 1960s. Suter and other environmentalists hope to persuade the Park Service to at least limit the drilling truck traffic to the months when turtles don't frequent the beach, a regulation that would be within the service's power.

But even environmental activists such as Suter aren't optimistic that the drilling at Padre can be stopped. "The current administration is proud to say that they believe that public lands, all of them -- national refuges, national forests, national seashores -- should be available for exploration."