A sonnet commemorating the 60th anniversary of the first laboratory-induced nuclear chain reaction. 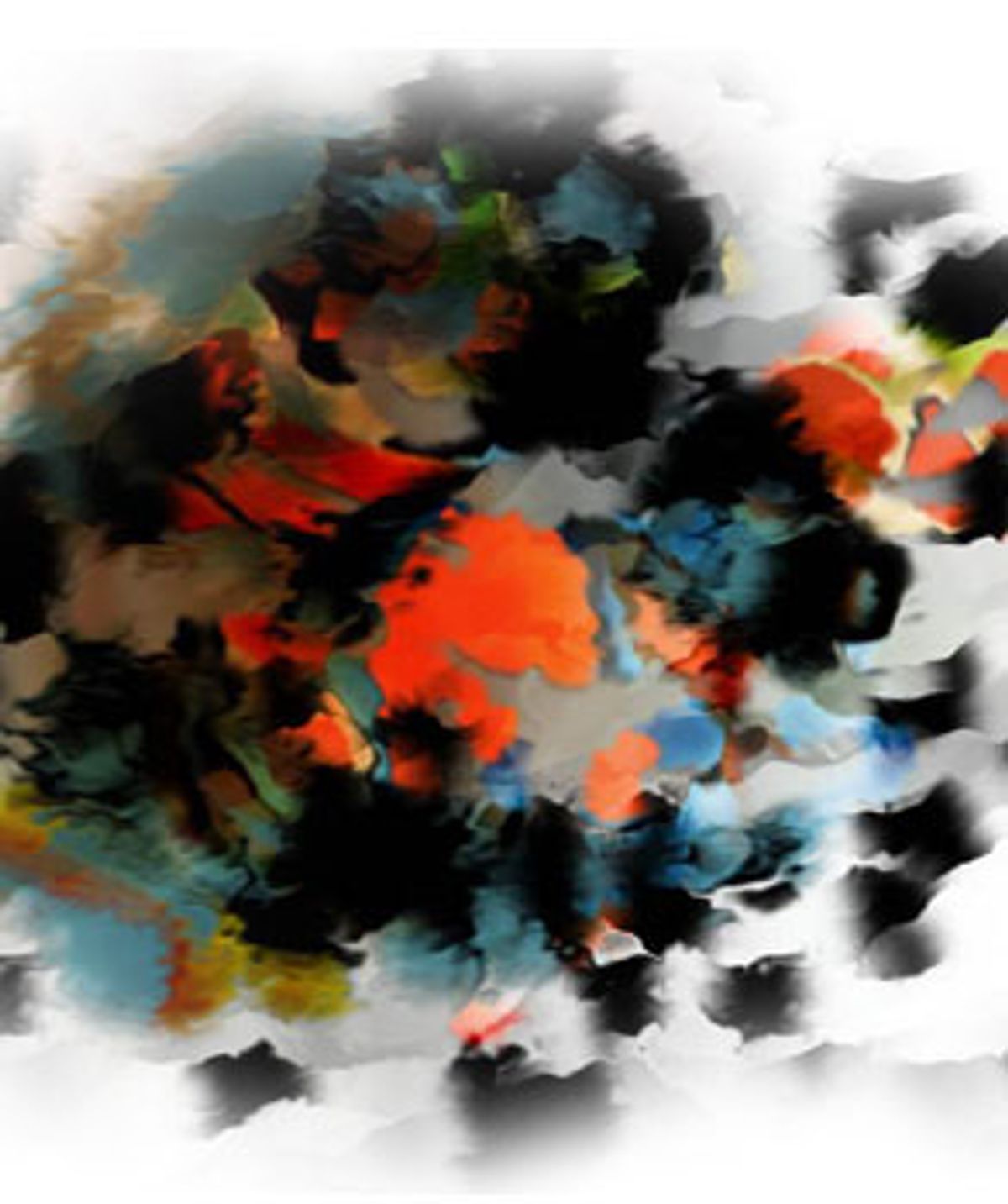 PROMETHEUS
In Fermi's first reacting pile black bricks
Of graphite slugged with uranium
Were stacked to trick the laws of physics
With simple geometrics: Neutrons released
From fission diffused through radii
And slowed towards the surface of an orb
Sized so more neutrons found nuclei
To fission than surface to escape from;
Cadmium rods were inserted to absorb
Multiplying neutrons until the last
Layer of brick was laid -- then the rods
Were removed and the pile went critical,
Another theft from hypothetical gods
Of energy from the fuel of the physical.