Scenes from the class struggle on Fox

In "Joe Millionaire," with its lumpen-wacky TV vision of the rich, pop culture finally faces inequality in "classless" America. 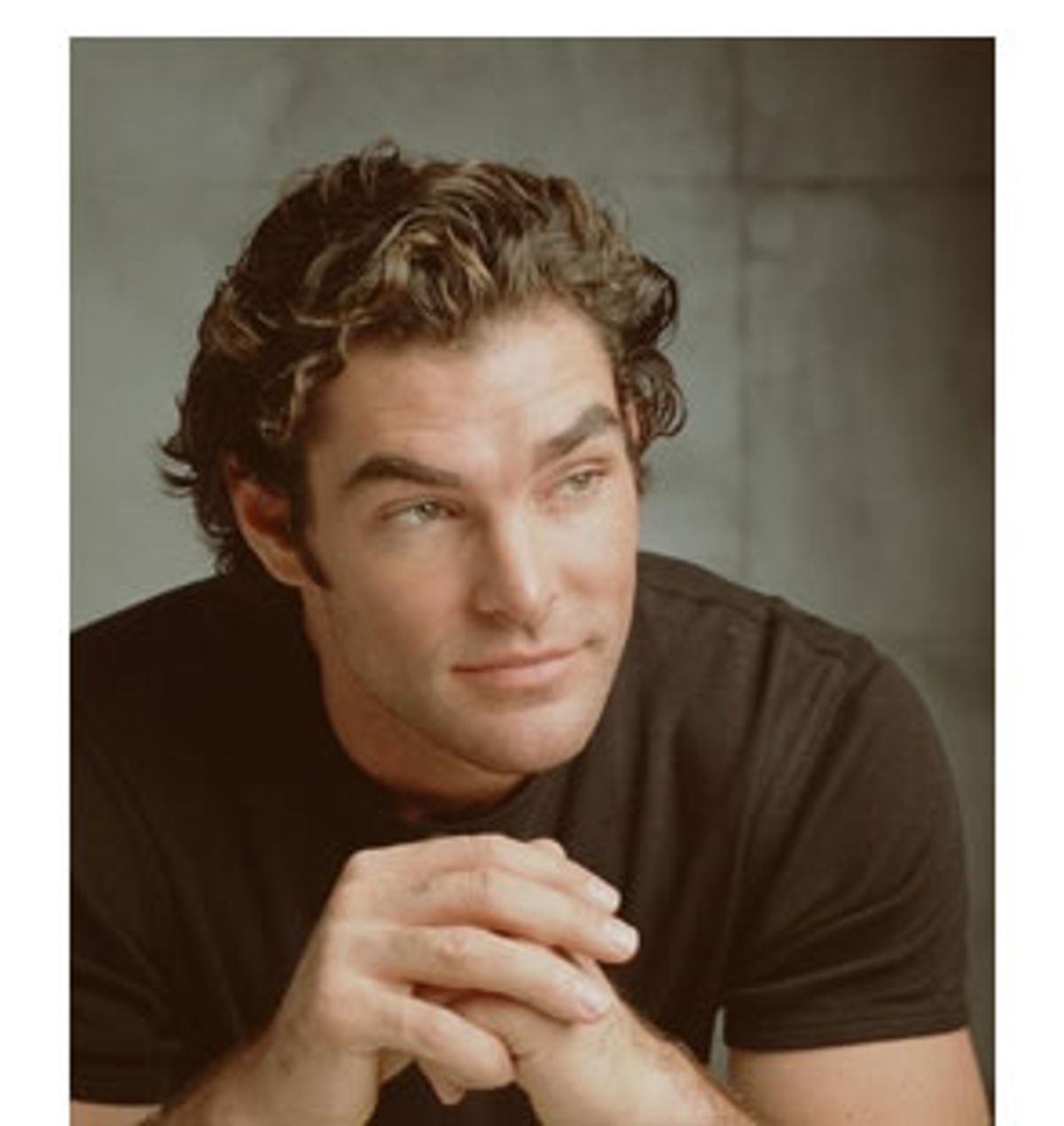 Nobody ever went broke underestimating the American moviegoing public's ignorance of all issues relating to class, as Caryn James pointed out in last Sunday's New York Times. In fact, as modern Cinderella stories such as "Maid in Manhattan," "Sweet Home Alabama," "Working Girl" and "Pretty Woman" have proven again and again, the idea that we live in a classless society is a myth Hollywood takes straight to the bank every week.

The conceit of Fox's "Joe Millionaire," as anybody reading this now knows, is that the women competing for the affections and assets of man-toy Evan Marriott are under the misapprehension that he is the heir to a $50 million fortune, and not, as is the case, a $19,000-a-year construction worker. This fact will be revealed to the lucky winner at the end, when the "real" point of the show will be revealed: Is she in it for love or money?

Class-vaulting as a simple, fluid and relatively painless upward motion (much like a Tae Bo beginner's box-kick) is a cherished American fantasy. All one has to do, the story goes (and goes and goes and goes), is meet a hot and kindly member of the wealthy, privileged, educated elite who is not only unconcerned with wealth, privilege and rank but longs to "keep it real" by marrying into the middle or working class. Rich American princes don't care about social standing. (They've had enough with "snooty" types! They are up to here with "snooty!" All they want is a nice, simple, honest girl who loves them for them.)

But, as James' article points out, this story has no basis in today's social and economic realities. Or, to put it another way, it's a crock. As fantasies go, a working-class woman is about as likely to marry into the American aristocracy as she is to win the Lotto. Which is why, although "Joe Millionaire" sounds good on paper, like just the thing to blow the lid off shows like "The Bachelor" (OK, maybe "blow" and "lid" are too strong in this context, unless a gentle exhalation is meant by "blow" and the "lid" is a Kleenex), it doesn't work in the way it was intended.

It does, however, reveal a lot about what the nonrich have "learned" about the rich from watching TV. The TV rich are just like you and me -- only they have funny servants performing 19th century functions and wear tiaras and gowns. They do not, unless they are villains, place any value on their breeding, their education or their pedigrees. They marry only for love.

But, of course, this is not the French Revolution show. There's only so much social inequity the viewing public can stomach, even if it is fake. When Marriott's shocking net worth is revealed to the unsuspecting maiden at the end of the show, it's unlikely that even the greediest contestant will admit to losing interest in him. But that's because a reluctance to admit that one marries for social position is a distinctly middle-class value. (Socialite Patricia Duff, famous for her alimony battles with her billionaire ex-husband Ron Perelman, would probably display no such compunction.)

The truly interesting thing about "Joe Millionaire" is the picture it paints of American middle- and working-class ideas about how the idle rich live. Watching the "millionaire" test his future wife's "character" by making the girls shovel coal into a steam engine and pick grapes in the freezing rain, I started wishing for a show in which the same girls vied for the assets of an actual scion. Imagine the tests he could subject her to! Can she shop at Barney's without being sneered at by salesgirls? Can she mistreat the help? Can she withstand the scorn of his friends and mother? How does she do in rehab? But "Joe Millionaire" floats along in a kind of Robin Leach-inspired fantasy, because both the heir and the gold diggers are blissfully unaware of just how exposed their bare classes are.

What kind of hot-blooded, messed-up American heir would hole up in a French château with an assortment of tarted-up office managers who lie about their ages, anyway? Where's the house in Ibiza? Where's the party? Where's the wounding ignorance of how the other 90 percent live? Where's the blithe sense of entitlement? Where, for the love of God, are the drugs?