Kweli's thoughtful rhymes and soulful musicality are a breath of fresh air in a genre dominated by materialistic self-indulgence and uninspired beats. 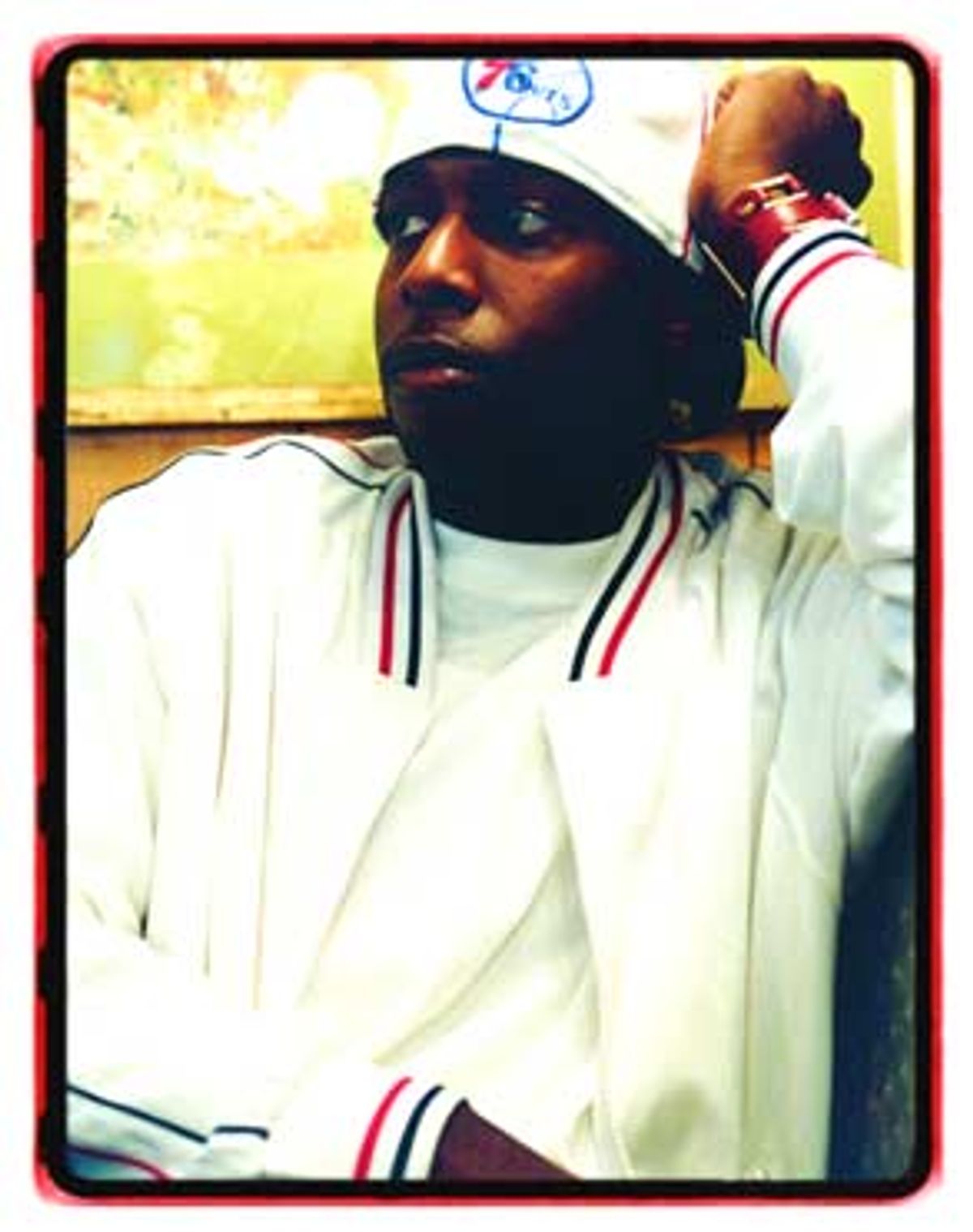 Brooklyn-based rapper Talib Kweli is best known for his plentiful collaborations: with Mos Def on 1998's "Black Star" album, and with Hi-Tek on two records, the most recent of which, "Reflection Eternal," was the fiercely debated runner-up to Sigur Ros for 2001's Shortlist Prize for Music. But Kweli steps out in front for "Quality," a record whose concerns and attitudes belong -- despite high-profile cameos from Mos Def, Bilal, the Roots and Pharoah Monche -- to Kweli alone.

Kweli comes from the consciousness-raising school of hip-hop. He name-drops Norman Mailer, Langston Hughes, and Sun Tzu; he raps about the dangers (and appeal) of firearms in "Gun Music"; and in the bold "The Proud," he writes protest music of a high caliber. What's a father to do, Kweli wonders, when his son is "five years old and he still thinkin' cops is cool"? The song continues:

"How do I break the news that when he gets some size
He'll be perceived as a threat or see the fear in their eyes
It's in their job description to terminate the threat
So 41 shots to the body is what he can expect."

Though Kweli is a bit overwhelmed by the challenge of addressing 9/11 in song -- "The Proud" ends in a bit of a muddle -- it is still a powerful piece of writing and rapping.

Despite his best intentions, it seems, Kweli's best songs on the record move away from social criticism and into more conventional hip-hop subjects. "Waitin' for the DJ" rides an '80s-style synth vibe into dance-music euphoria. "Put It in the Air" overcomes a misguided DJ Quik cameo with an insanely catchy beat. And on "Joy," Kweli and Mos Def pay tribute to their children and their children's mothers. Gently rapped over a Curtis Mayfield sample, "Talk to You" is so sweet and heartfelt, it might be the world's first hip-hop lullabye.