You can't outrun death, but you can still hide from this teeny-bop horror flick. 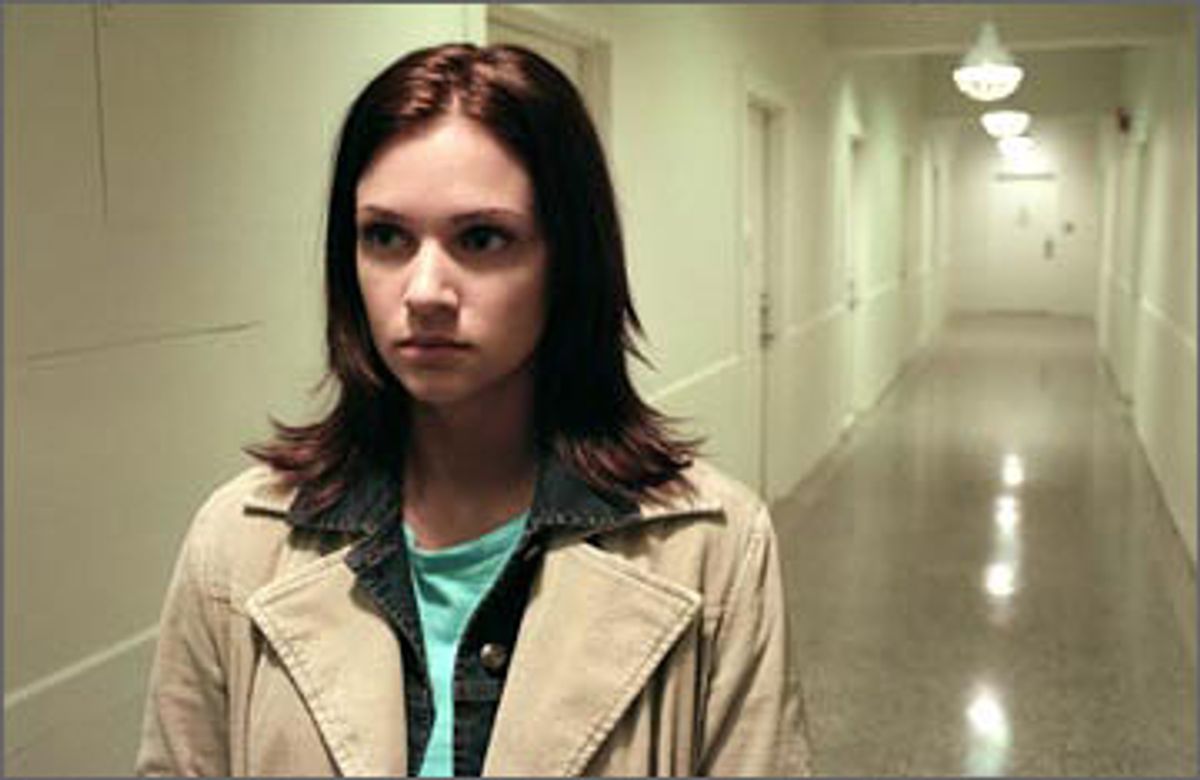 As quickie horror franchises go, the "Final Destination" series is strictly a one-trick pony. It's not a bad trick. Cute post-teen actors wear cute form-fitting Puma track suits, talk to each other in some screenwriting team's conception of contempo-slang and get bumped off one at a time, in gruesome fashion, by -- well, by nobody.

There's no Freddy here, no Jason, no Michael Myers. The villain in "Final Destination 2," as in its 2000 predecessor, is Death itself, and Death as a metaphysical abstraction rather than a black-cowled guy with a scythe. Death makes no personal appearances in these movies, although he/she/it has a sort of earthly P.R. rep or travel agent, in the person of a creepy undertaker played by Tony Todd (familiar to horror fans from the "Candyman" films).

Let's review: In the first "Final Destination," a bunch of cute kids get off a transatlantic flight before it leaves when one of them has an urgent premonition that the plane will crash. It does, and the survivors start dying one by one in horrible accidents. See, they were on Death's list, and getting off the plane didn't change that. As some television "expert" on this question explains early in the film, "To survive we need to look beneath the surface of everyday life, because ultimately none of us can escape death." Um, right.

This time out, our pug-nosed brunette heroine, Kimberly (A.J. Cook), foresees disaster on a road trip and saves herself, a hunky state trooper (Michael Landes) and a bunch of random people in the cars behind her from dying in a massive highway pileup. Oh, yeah -- her three road-tripping friends get blown away by an errant semi, something Kimberly barely seems to notice.

She does of course notice the whoa-scary similarities between what has just happened and the fabled Flight 180 incident, especially after an unappreciative Camaro-drivin' dude whose life she has saved goes home and gets attacked by the interior of his scuzzy apartment. What will get him? The refrigerator magnet in the microwave? The self-slamming windows? The stovetop grease fire? Getting his arm stuck in the Disposall? I'm not telling. And could it be that all the highway survivors have strange links to the Flight 180 incident? It could.

Director David Richard Ellis, a veteran stunt coordinator helming just his second film (the first being "Homeward Bound II: Lost in San Francisco"), does a nice job constructing the horrific highway crash and the various Grand Guignol deaths that begin to afflict the motley crew of survivors. The script (credited to J. Mackye Gruber, Eric Bress and Jeffrey Reddick) and the characters are strictly Hollywood tool-and-die product. But Ellis understands that since "Scream" (hell, since "Night of the Living Dead") the boundaries between horror and comedy are fluid. To my taste, he strikes a healthy narrative balance between Kimberly's creepy premonitions and the actual death scenes, which play as grotesque comedy skits in which every inanimate object is a potential instrument of destruction.

One of the funny things about Kimberly's premonitions, in fact, is how useless they are. The 15-year-old kid is going to be attacked by pigeons! Well, unless the pigeons are only gonna distract him from the real threat. His mom is in danger from a pervert with hooks for hands! Well, actually, her so-called friends cause more problems than he does. It's supposed to be a big deal that Kimberly convinces the lone remaining survivor of the first movie, a sullen-looking blonde named Clear Rivers (Ali Larter), to emerge from her padded room and help the new crew. But all she can do is utter lines like, "Have you ever seen anything strange or ominous, in an in-your-face irony kind of way?" Sure I have, baby, but I didn't think we were talking about U.S. foreign policy.

Sure, one could point out that "Final Destination 2" is essentially dumb and sadistic, but it's not like that's something new for pop culture. What we've got here is a solid, grade-B genre sequel, not as scary as the original but a bit funnier, and with a nasty little sting in its tail. (It won't shock you to learn that somebody is carefully left alive for a third installment.) Easily worth the 8-10 bucks for serious horror fans, and the rest of you can keep it in mind for that boring, rainy Saturday at the beach next July, when you need to interrupt the delicate weft of Death's intricate plan, or at least kill a couple of hours.