"What's the difference between gang fights and war?"

Locked-up teens speak out about President Bush, Iraq and what the hell this war has to do with them, anyway. 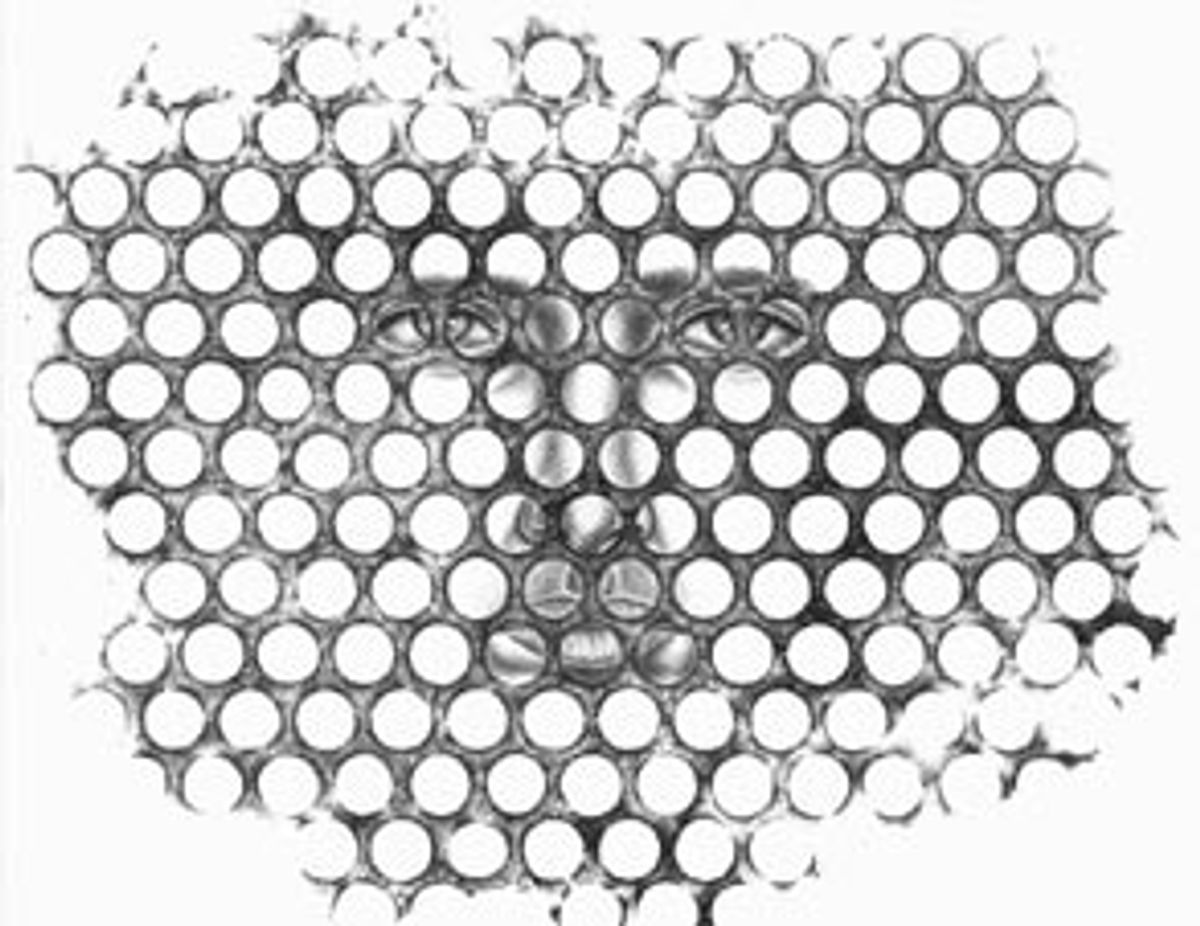 Incarcerated teenagers have no say in America's military policy, despite the fact that they frequently come from populations -- young, poor, black, Latino, South Asian -- likely to be recruited for the armed forces.

For the past seven years, the voices of some of these teens have been collected in a weekly newsletter called The Beat Within, which publishes the writing and artwork of boys and girls detained in various juvenile facilities in the San Francisco Bay Area. In a recent workshop, the newsletter's contributors were asked, "What does this war mean to you?" While the young people interviewed last week by Ian R. Williams in "Generation Gung-ho" were frequently pro-war, their locked-up counterparts, all between 12 and 18 years old, held very different views.

To me, it does not really matter if we go to war. The reason why I say these things is because America is going to war with each other. Every day, people are dying from turf wars. I have a lot of family and friends that died last year. I'm hurting inside already and it's got to the point that I don't care no more. I am not afraid to die, but I know damn well that I am not going to fight for no white man.

It's funny how President Bush can spend millions of dollars on more than two hundred thousand troops, but won't give enough money to properly fund schools. Kids sit in class not learning shit, but President Bush will pay you to go to the Middle East to go hurt people that can't afford to eat.

This is a rich man's war over some oil, but they don't wanna fight it. Instead they just send poor men to do their dirty work and steal that oil. I was asked about this war and if I care. The only thing I care about is my people fighting this war.

What's the difference between gang fights and war? How is it that war is the right thing to do -- and gang fights are bad? It just makes me think that if America likes going to war, they should have nothing to say about gang members fighting. Bush shouldn't have been president in the first place and this war is really all his fault. I knew all this crazy shit was going to happen when he became president.

The war on Iraq? I care about it a little, but not that much. It is war everywhere, and it doesn't really matter. There is war at home, at work and at school.

If I was ever sent to a war, I would go. Because I live in the United States, and I know if I said no, I would go to jail for a long time. But if I do have to go to war, I will just shoot myself in the leg or something.

The Poor Go to War

The world is crazy nowadays. Bush is putting his nose in Iraqi society, trying to tell them how to run their world. I know we need oil and all that, but I know fa' sho there are other ways to negotiate. Bush must want us to die. Bush is thinking about himself, when he should be thinking about you and me -- and showing it by not going to war. 'Cause it ain't the right thang to do now. Not with them nuclear missiles in Korea pointed at us. And if they hit, it'll dismiss our whole lifestyle for hella centuries from now.

I feel kind of scared, because I'm in here locked up. And what if they decide to bomb this place? I wouldn't even have a chance to tell my family good-bye. I mean, since I'm locked up, it would be harder to get away. I'm really afraid that if we do go to war, they might just bomb this place -- and I don't want to die! There's innocent people dying over something someone else started. We are giving people of that culture trouble, and showing them hatred -- and it ain't even their fault.

As a Portuguese homeboy, (my grandfather and grandmother couldn't speak English for a while), I do not care about this government and its twisted mentality. Do they really care about us? No. Many people think that this is a beautiful country, and I can't deny it. But it is a very ugly country, also. They do not care about the people that live in the ghetto. They don't trip about -- and could care less about -- someone that can barely survive.

I am a part of the best class of people: poor. I am humble because of this, but I also hate the rich and the people who help them, the government.

Well, that is just the opinion of a gang-bangin' anarchist.

The Beat Within is a publication of Pacific News Service.