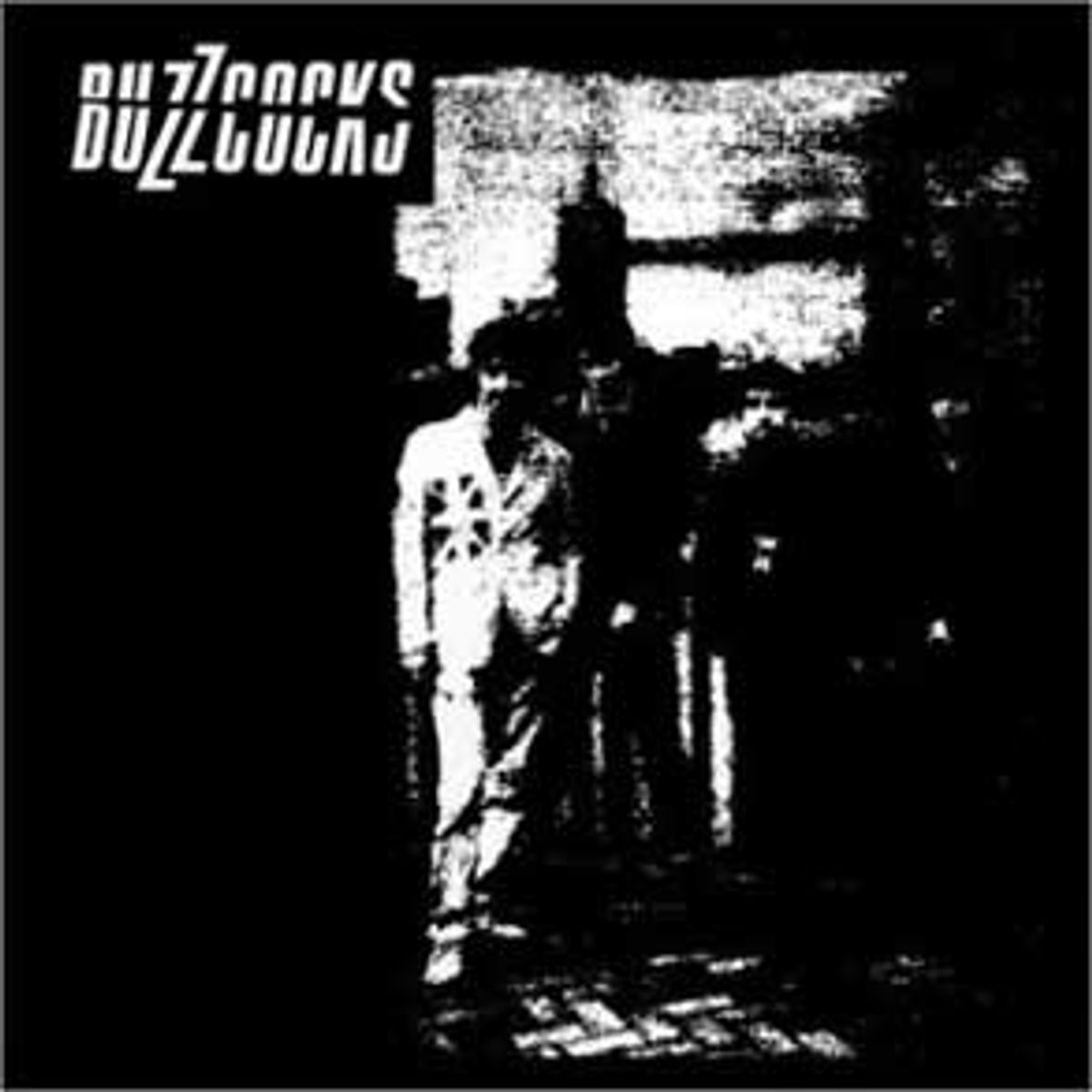 If the Buzzcocks' new CD sounds instantly familiar, that's because legions of loud, fast, snotty bands have co-opted the band's signature punk rock style since the late 1970s. But now, 24 years after the band's best-known U.S. release, "Singles Going Steady," the Buzzcocks remain ahead of the competition.

Vintage Buzzcocks songs were different from their English punk peers. They were more personal and more pop, offering heartfelt (but never humorless) lyrics about love and bad choices combined with indelible melodies. On this new disk, original members Pete Shelley and Steve Diggle show that they can still write immensely memorable tunes. Standouts include Shelley's "Jerk," a self-excoriating number with buzz-saw guitar and a catchy chorus pleading for forgiveness, and Diggle's lovely and mournful "Sick City Sometimes," proof that alienation is not the exclusive provenance of youth.

Ripping through 12 tunes in under 35 minutes, the Buzzcocks are still indisputably fast and loud -- and even, occasionally, snotty. They may not be young anymore, but they're a long way from old.

Links:
The Buzzcock's untitled new album is out now on Merge Records.