The Australian indie pop cult band from the '80s is back with a second album after reuniting in 2000. 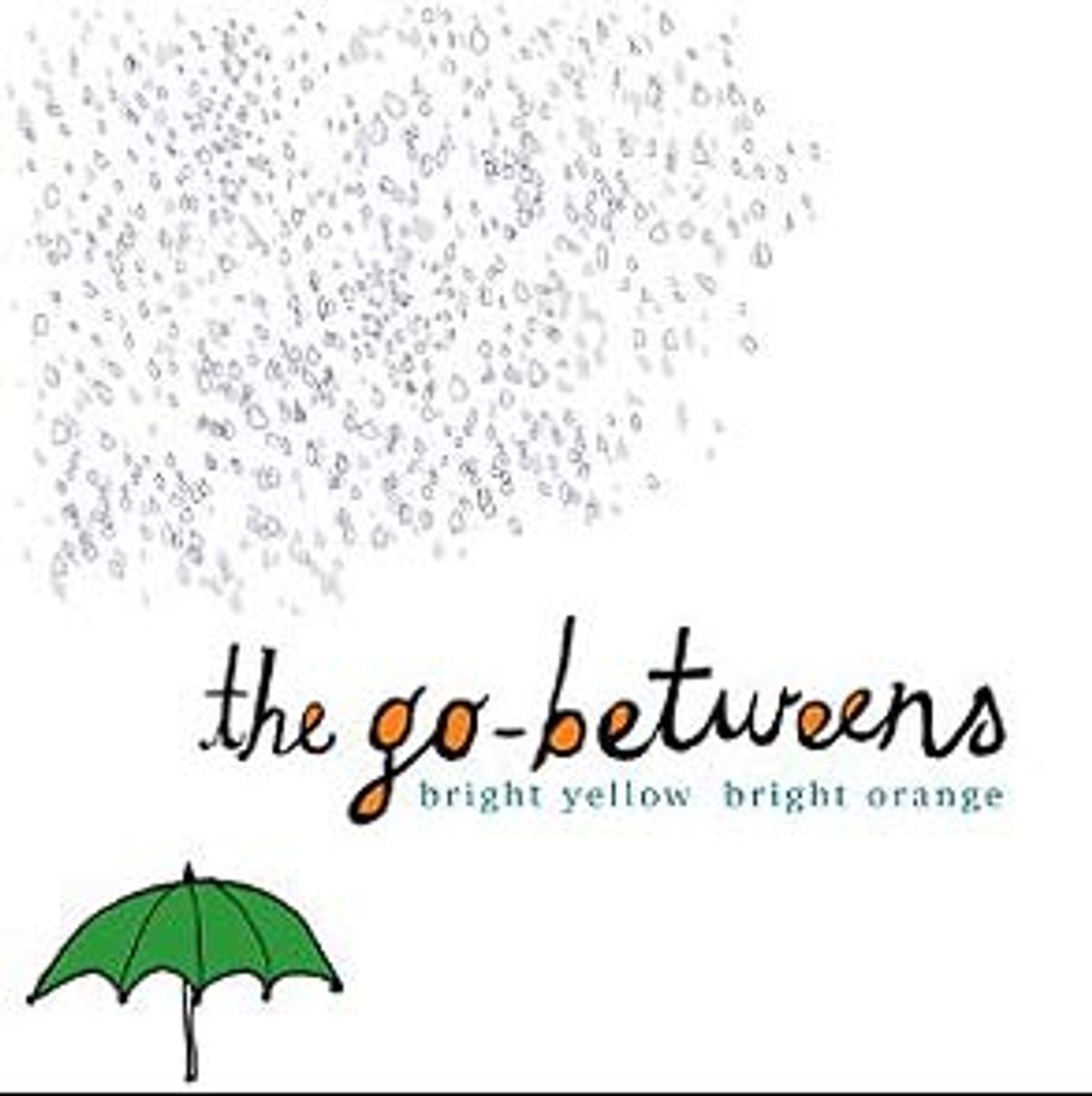 If the Go-Betweens sound familiar to connoisseurs of impassioned indie pop, there's a reason: Australian songwriters Grant McLennan and Robert Forster have a storied partnership that goes back to the late '70s and includes six influential albums before their 1989 breakup. They reformed in 2000 and recorded "The Friends of Rachel Worth" with members of Sleater-Kinney -- a well-received album, albeit one that seemed a tad out of step trying to keep up with younger power-pop bands.

Their latest offering, "Bright Yellow, Bright Orange," finds the Go-Betweens eschewing attempts to recapture their youth. Instead they turn to a humble, homey sound that suits the explorations of adulthood. Adele Pickvance and Glenn Thompson contribute the rhythm section as McLennan and Forster joyfully wander through tin-laced melodies ("Caroline & I") and easy, sparse contemplations ("Mrs. Morgan"). The spaghetti-western standout "Old Mexico" and the subdued "In Her Diary" are mature tunes that indicate the Go-Betweens are happy to be in the here and now.