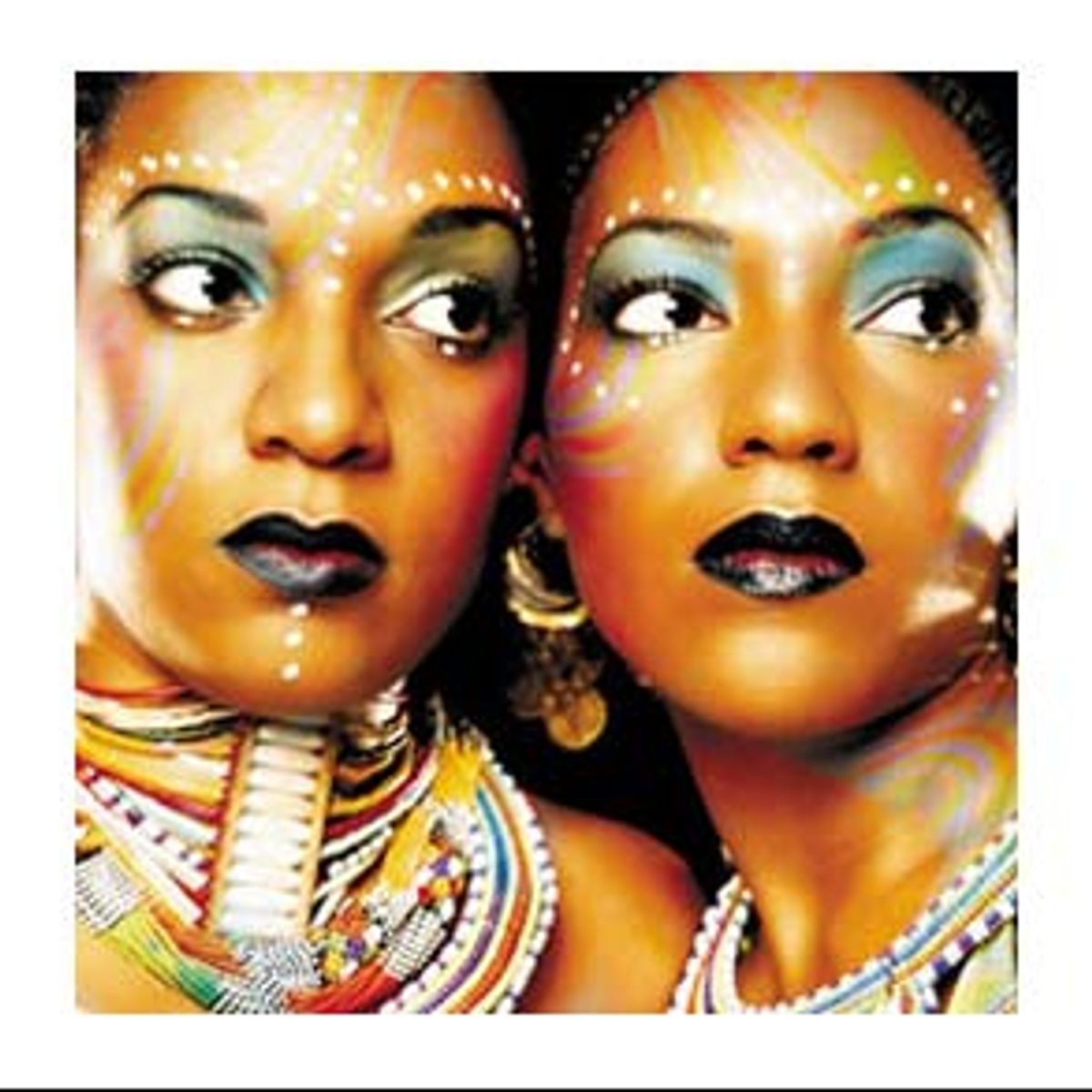 Thankfully, not all relations between the U.S. and France are strained. Americans welcomed Les Nubians with open arms in 1999, when their single "Makeda" helped make "Princesses Nubiennes" the most successful French-language album in recent memory. Now fans can get more of sisters Helene and Celia Faussart's Afropean sound, a product of their upbringing in France and Central Africa. However, the duo explores broader musical influences on their sophomore effort, "One Step Forward." Packed with Caribbean rhythms, Brazilian strings and Afro-jazz melodies, "One Step Forward" is a virtual world-music soundtrack.

Although you can enjoy the album without knowing a syllable of French, Les Nubians sprinkle in enough English to lure their American audience (rapper Talib Kweli guests on "Temperature Rising"). Their harmonic, mellifluous vocals make whatever they're singing sound exotic. The subject matter, though, is uplifting: cultural awareness, peace, renewal and love.

"One Step Forward" is out now on Higher Octave.