A collection of early '60s recordings by the Red-Headed Stranger shows a chiseled young man with a sweet, sweet voice. 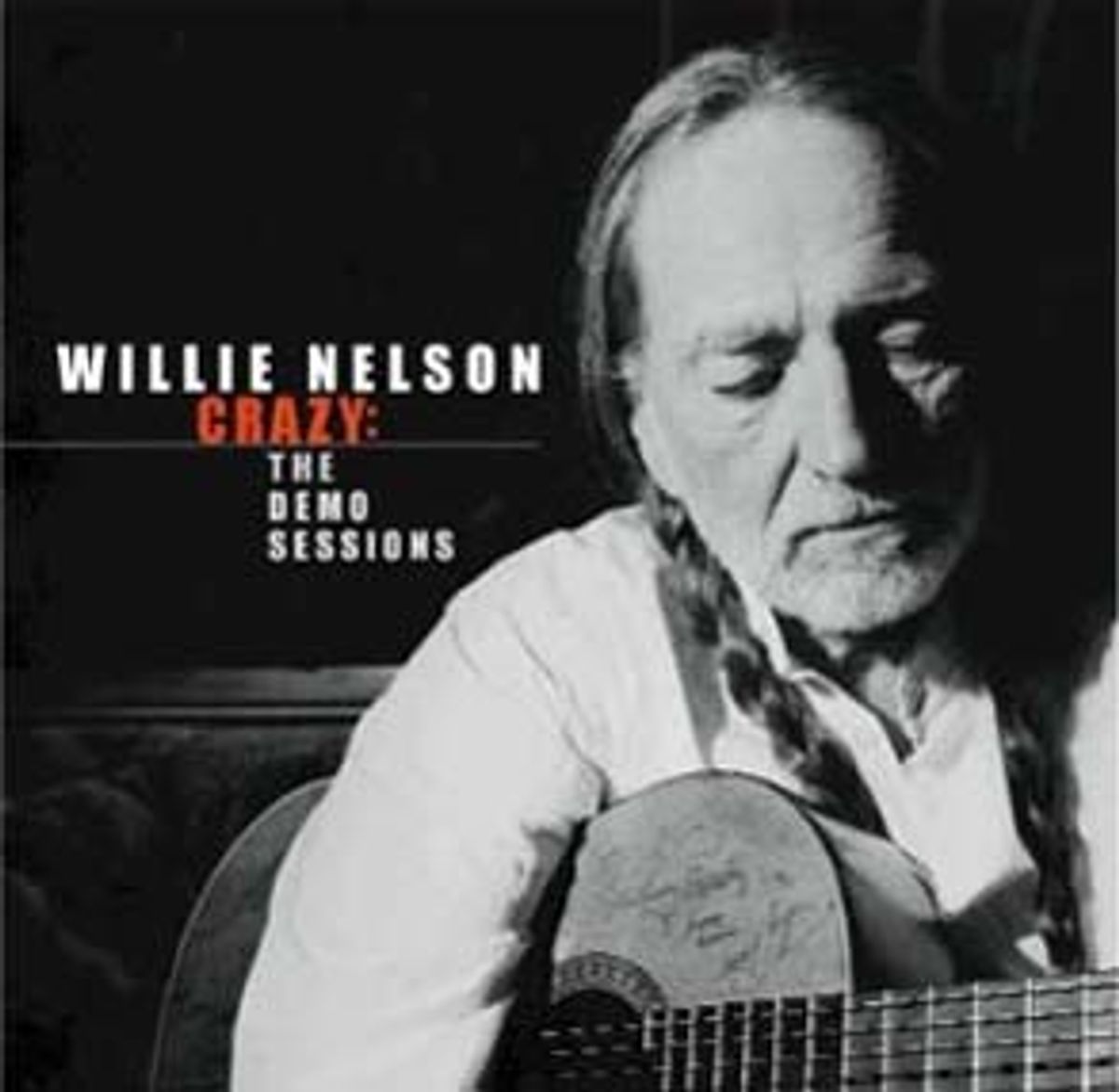 You'd hardly recognize the voice because it's too sweet to be the Red-Headed Stranger. The clean-shorn young man on the inside-sleeve photos of "Crazy: The Demo Sessions" makes you think of anyone but Willie Nelson. But it's him -- a 20-something Nelson long before the disheveled looks, the battles with drugs and the IRS. He made these recordings as a newcomer to Nashville, between 1960 and 1966, to demonstrate his songwriting talent and to sell songs to the stars of the era like Patsy Cline, who picked up Nelson's "Crazy" and made it a hit.

"Crazy: The Demo Sessions" includes several short takes that appear to be fragments of songs, but also tracks that Nelson would revisit later in his career, such as "Opportunity to Cry" and "Half a Man." Throughout, Willie's youthful voice makes you reach for the adjectives. It's sweet, haunting and tender but always informed by a nuanced delivery reminiscent of Frank Sinatra's. Often he accompanies himself with just an acoustic guitar, making his songs shimmer with the honesty and simplicity of the early-'60s country music ethos.

"Crazy: The Demo Sessions" is out now on Sugar Hill Records.